Some interesting EA was found: Exp_BykovTrend - expert for MetaTrader 5

This is EA based on on one indicator only: BykovTrend indicator which is signal indicator similar with Asctrend or BrainTrend by trading.

I am suggesting to use the following based setting for this EA:

By the way, braintrading system was already converted to MT5 and we can find it in CodeBase. But BrainTrading system is very different from asctrend:

This indicator is very similar with Brainwating indicator: it gives the signals on reversal of the trend (in the beginning of the trend started): 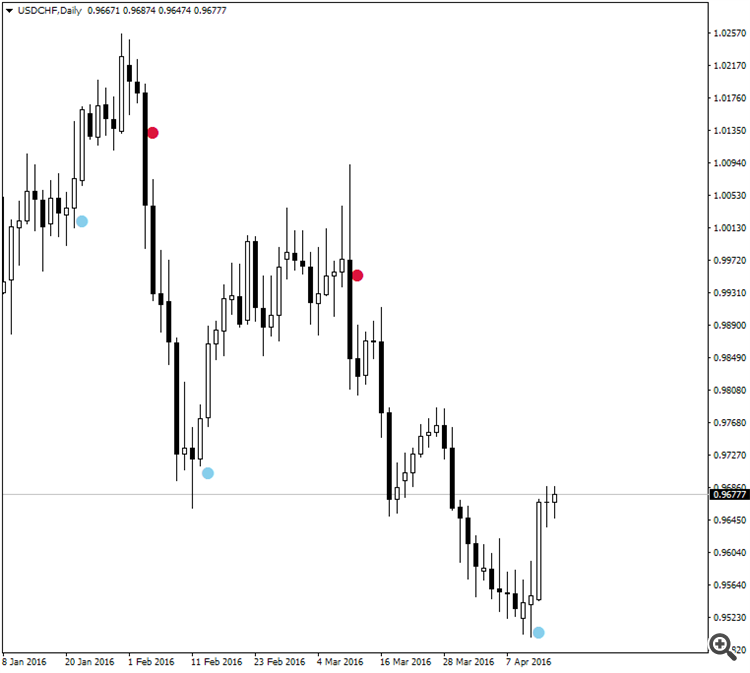 This is very interesting indicator especially for the people who like signal systems with the buy/sell arrows on the chart: 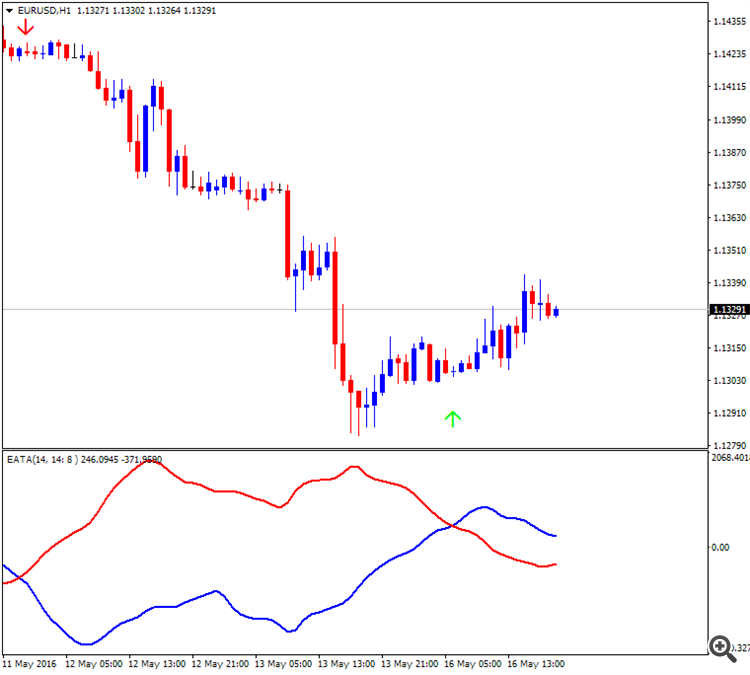 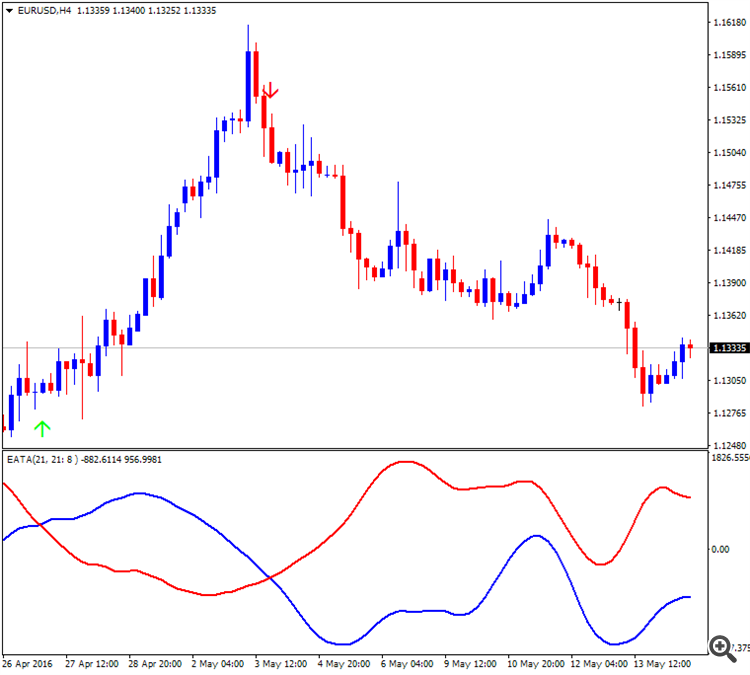 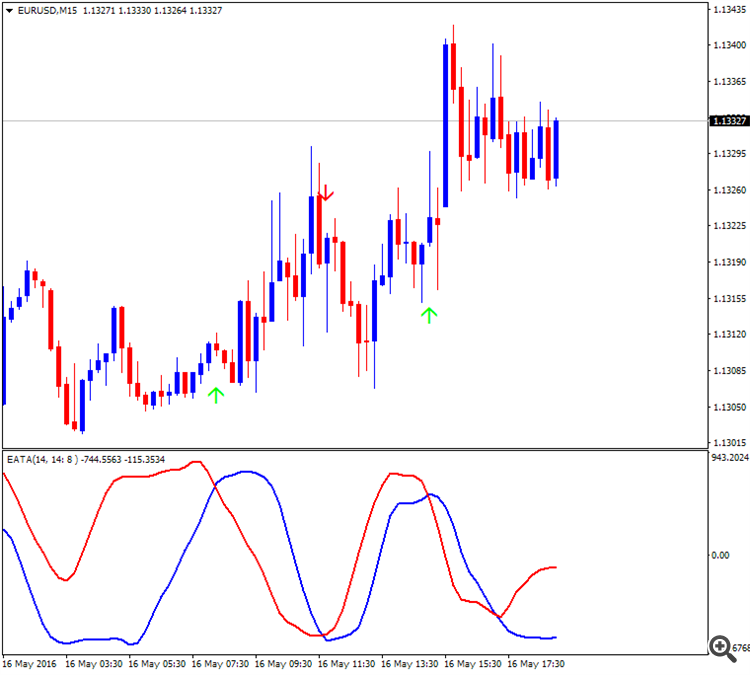 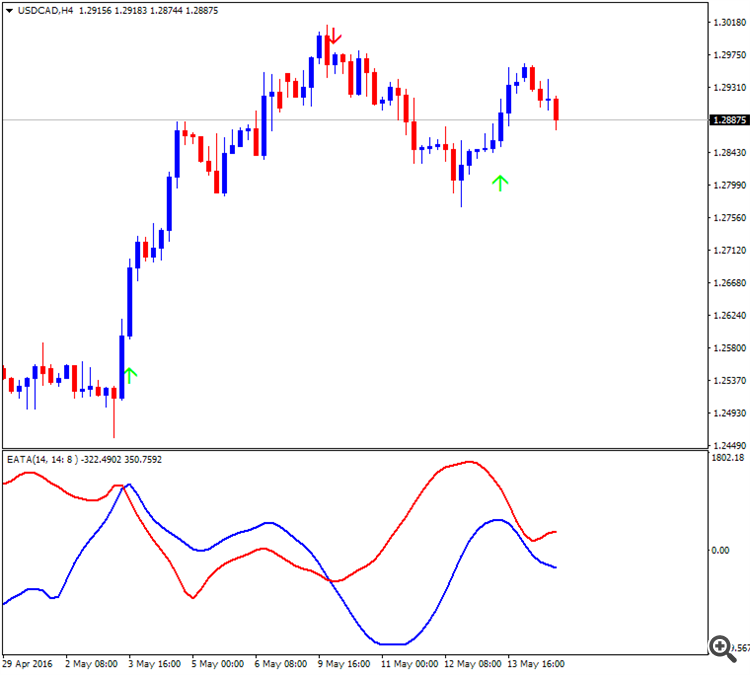 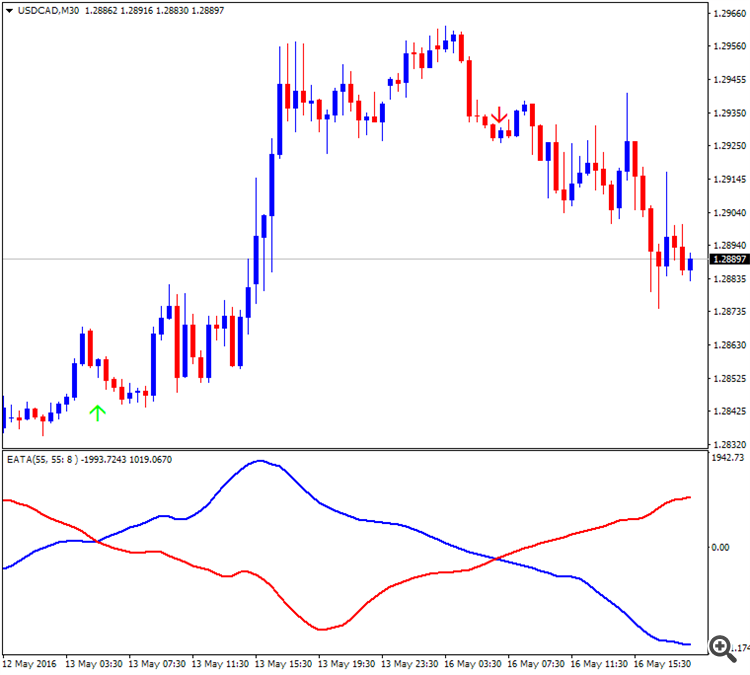 We can play with RSI_per and CCI_per parameters changing them to 14, 21 or 55 for example.

What is NRTR? if I am not mistaken -  NRTR is Nick Rypock Trailing Reverse) and the theory behind it is the following (see image):

This Nick Rypock concept was invented in 2001 by Konstantin Kopyrkin ... we can read 'Nick Rypock' from back to front and we will receive ... the family name of the author of this concept :) By the way, he invented NRMA (Nick Rypoсk Moving Average).

But who was the person which invented it before Konstantin Kopyrkin? Good question. It was invented by R.Colby and T.Meyers

Who invented it before R.Colby and T.Meyers? No idea sorry :) But it is really great concept and great indicator with many versions. One of the version is presented in Codebase here.

This indicator became a famous one many years ago when the traders and coders were using it with ASCTREND trading system - this is example of original template with this indicator (indicators are attached): 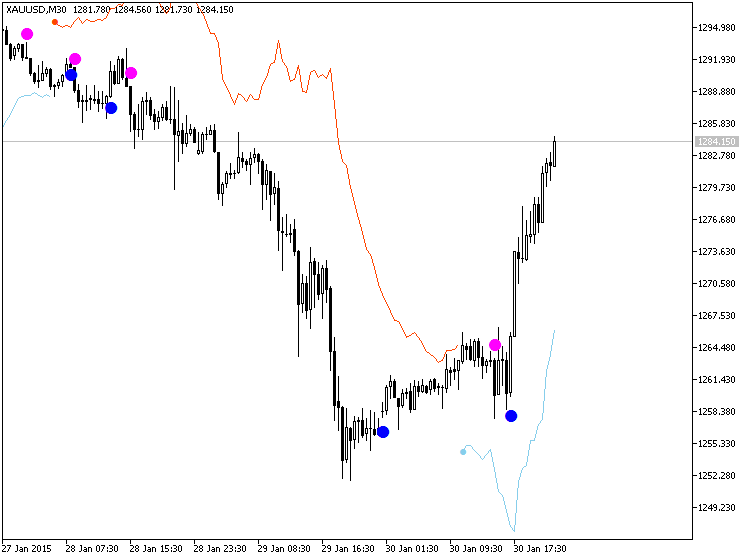 How to trade this system?

The dots are Asctrend indicator, and the lines are NRTR indicator. The rules are simple ones: open the trade according to the color of the dot filtered by NRTR indicator.

Example, if we see blue dot so we can look at the color of NRTR line: if NRTYR line is in blue color too so we can open buy trade (blue color for buy trade, and red color for sell trade).

Asctrend is very well-known and well developed trading system for MT4 and MT5. Please find some links related to this system for MT5:

I am starting explanation about this system. Just to start about - where to download BrainTrending indicators:

And please find some initial template file just to start about (template is attached).

I modified BrainTrend2Sig a little for allows instead of dots (because it is not good when 2 indicators are having the dots as the signals) so please find modified version attached. 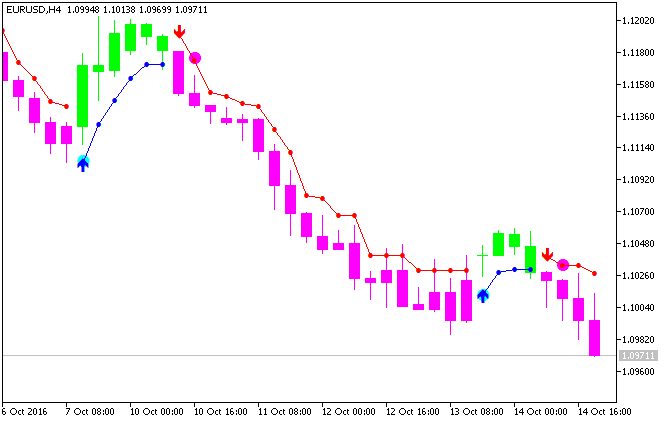 Jurik BrainTrend is related to the following indicators

Many traders are asking the question: "Which indicator can I use for stop loss and trailing stop?" 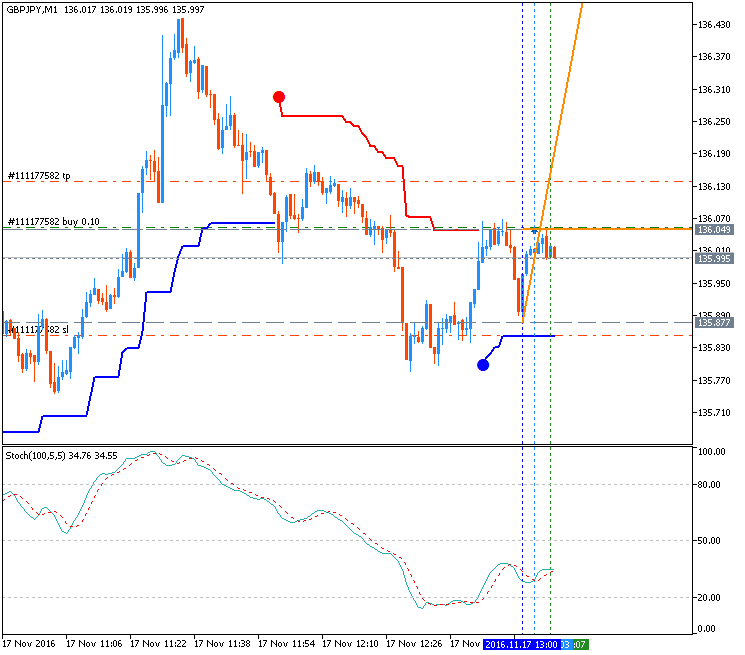 So, please find 3-in-1 indicator which are making the following: 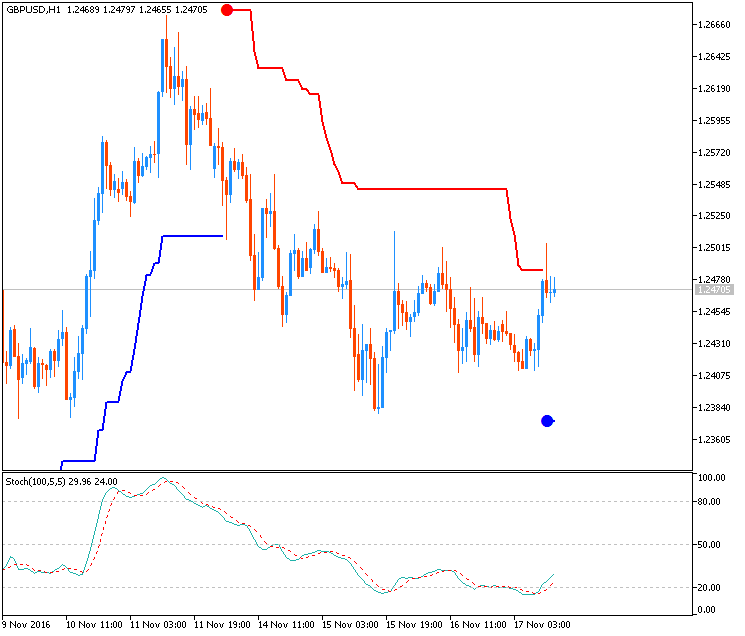 This indicator may be very good for experienced traders who are looking for something to recover the deposit after losses and for newbies who want to start with simple but good system to trade.

We can use standard MT5 indicators (for example Stoch with 100/5/5 settings) just to filter false signals.