ขอบคุณครับ (Translates to Thank You)

Please do not use Thai language script here as most people will not understand. Just write Thank You in English and everybody will understand.

Brainwashing system is not having any manual.

1. It was some request (not mine) to use PriceChannel indicator as EA. And it was my proposal to use i-Trend indicator as a filter.

2. And we start the development. I tested this system manually. Because Codesguru did not participate in our forum in that time and my programming ability was very limited because of that. So we did the following: i tested the system manually (trading live) and Beluck was coding the EAs.

3. So we have many EAs and a lot of my posts on how to trade manually using this system.

4. Many Brainwashing EAs are testing in elite section. And we have final EA with all the rules programmed. It was not tested yet because it may be very interesting just to see which of the rules are better one.

2. The manual about BrainTrading system is from that commercial Ukrainian website. We are not trading according to this manual. It was started with this manual. But now we have absolutely the other rules to trade. The rules were posted in some thread.

4. As Codersguru did not participate in the forum in that time so I knew nothing about any programming and all I did is to test this system manually. I was trading this system live posting the results and statements and estimated some rules. The other people did the same so we have several rules for this system for different timeframes.

5. There are no any EA for this system yet (i am talking about BrainSystem which was developed in our forum). It was some request to create alarm EA because it is necessary to use two timeframes according to one of the trading rule and it is very difficult without some system/trading improvement.

When sections was created for some systems here https://www.mql5.com/en/forum/trading_systems I moved all the threads about BrainSystem (Braintrading) system and Brainwashing system and to one section.

Brainwashing system is the first trading system developed in our forum (BrainSystem was second one).

So, if we instal everything in correct way so we should have the following charts: 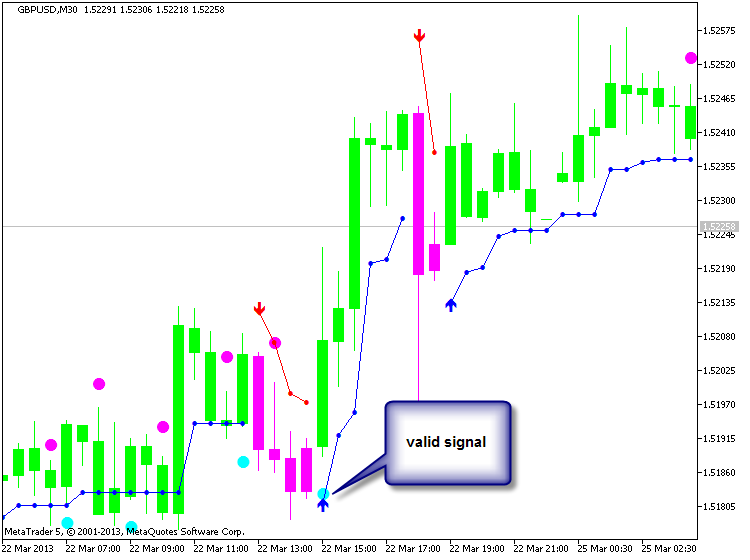 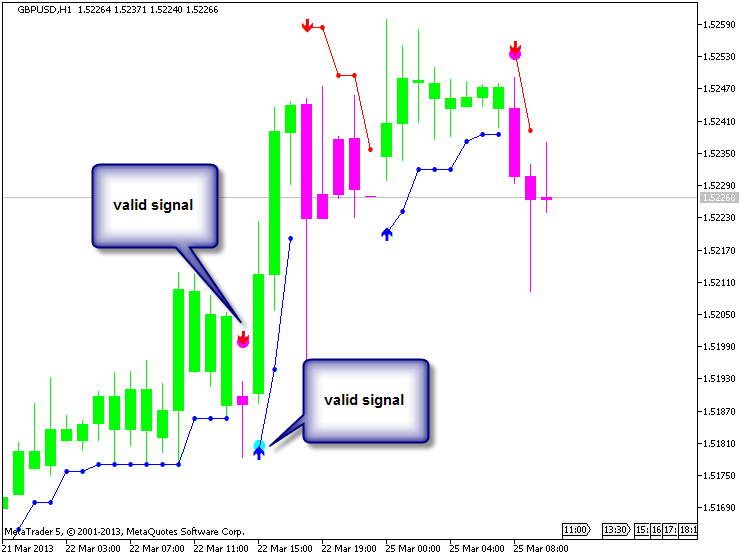 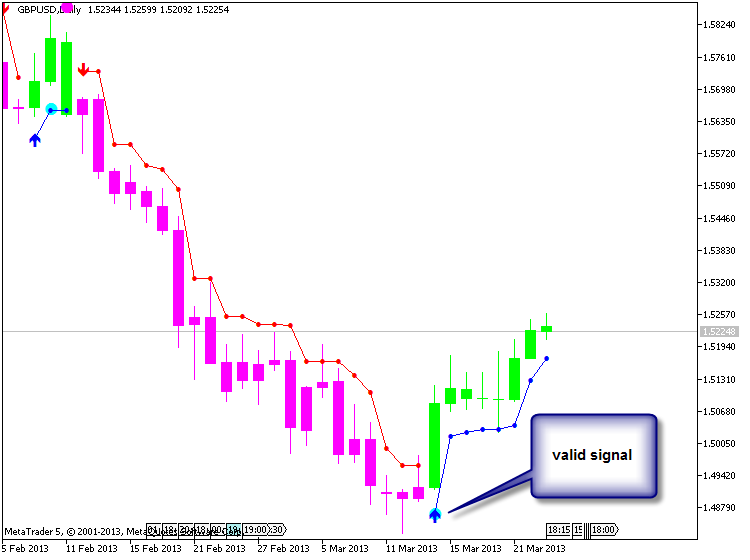 Something Interesting The thread about threads: Advanced links/threads/tools 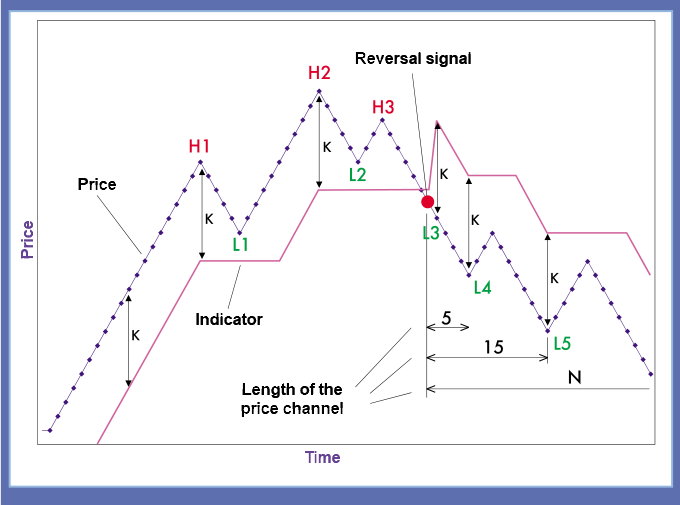 In this article we consider an indicator that builds a dynamic price channel. A trading Expert Advisor is created based on this channel. Such systems can perform well in trend periods, but give a lot of false signals in flat movements. Therefore additional trend indicators are required. Choosing an appropriate indicator is not an easy task, and the choice often depends on specific market conditions. Therefore, a good solution is to provide for a possibility to quickly connect any selected indicator to a ready trading system.

That's why we will use the following approach. We will create a special module of trading signals for the MQL5 Wizard. Later on we will be able to create a similar module based on any selected trend indicator to produce Yes/No signals indicating the presence or absence of a trend. A combination of multiple modules can be used when creating a trading system, so we can easily combine various indicators.

Nrtr All about MQL5 Wizard How to Start with

Filtration Nrtr The thread about threads:

Here are brainwashing signal for some major currency pairs after today NFP announcement. 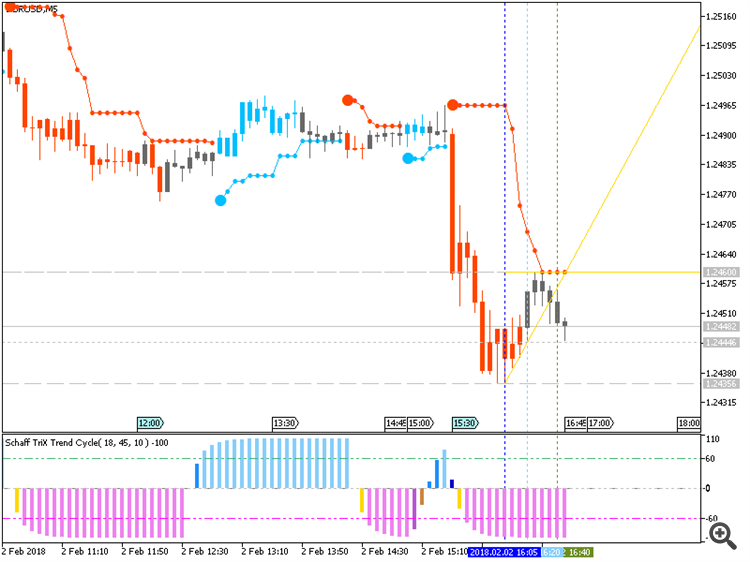 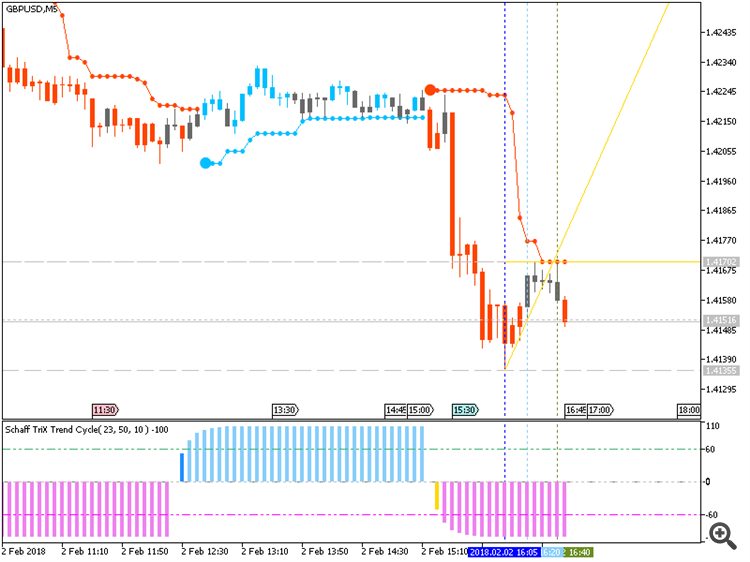 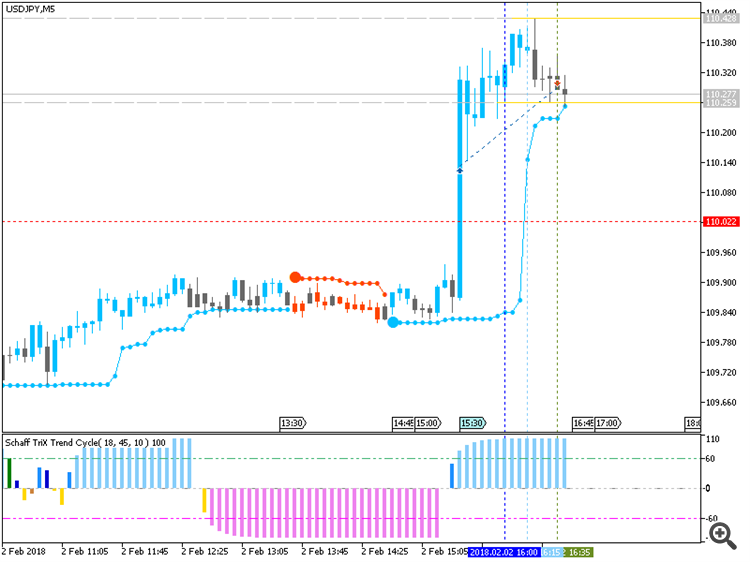 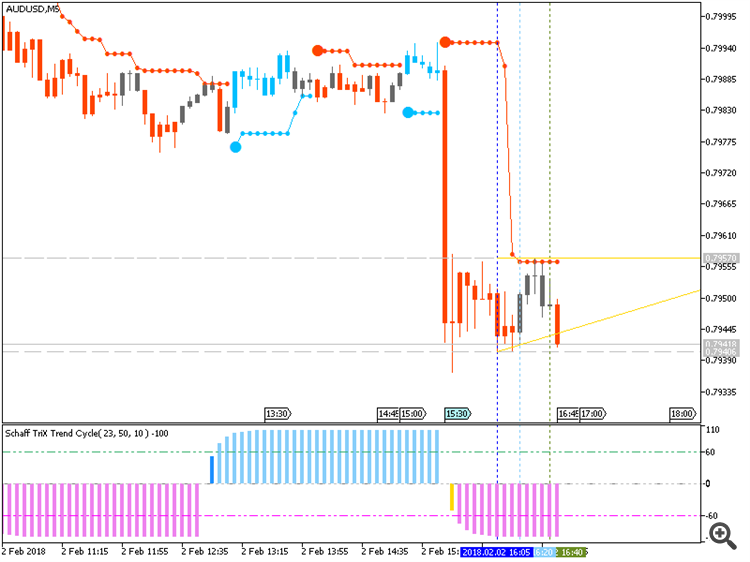 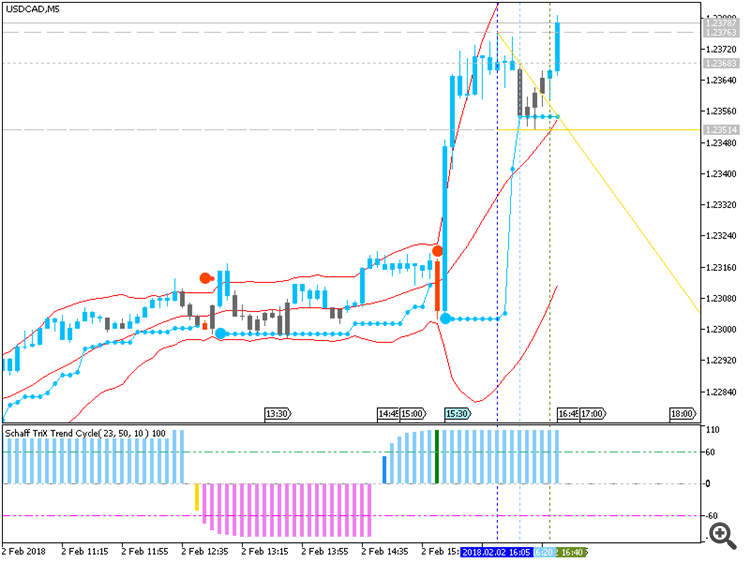 2. All (not yet) about Strategy Tester, Optimization and Cloud

9. All about Calendar tab and Macro Economic Events

10/ All about MQL5 Wizard : create robots without programming

Here are some signal from Brainwashing system on some currency pairs, gold and down index after US retail sales and consumer Index announcement : 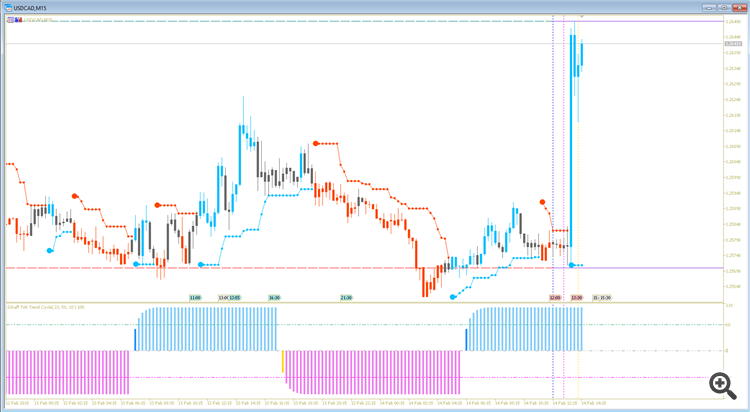 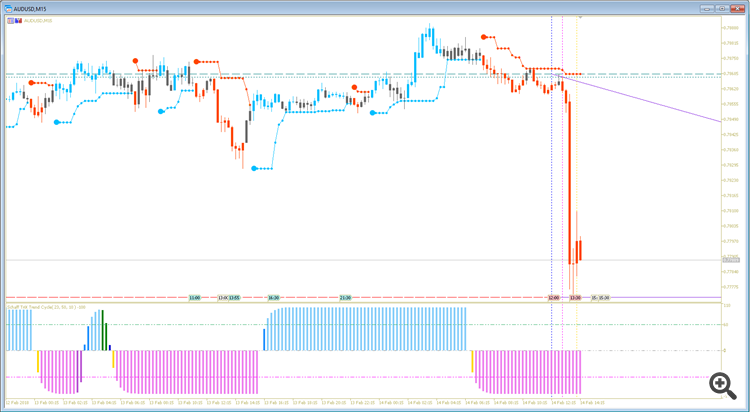 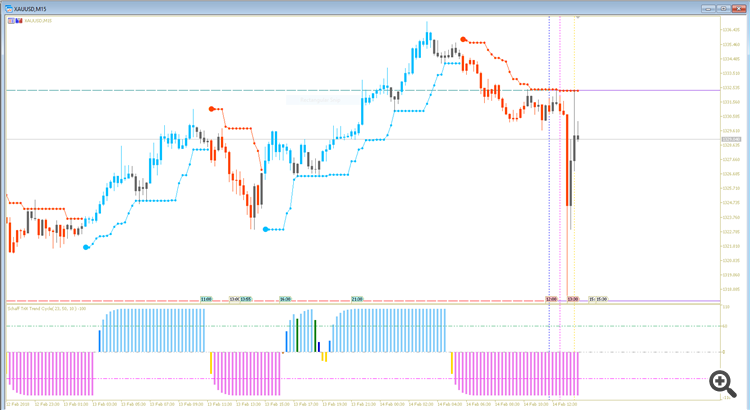 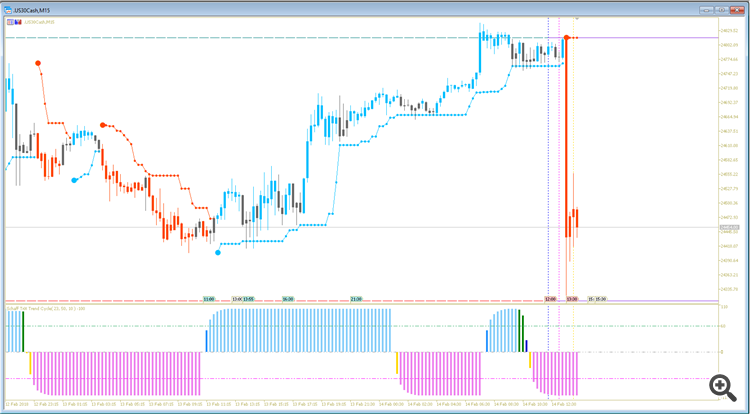