This article deals with an example of reading RSS markup by means of MQL4 using the functions from the article HTML Walkthrough Using MQL4. It is assumed that the reader has read the article or at least has the general understanding of the ideas described there. 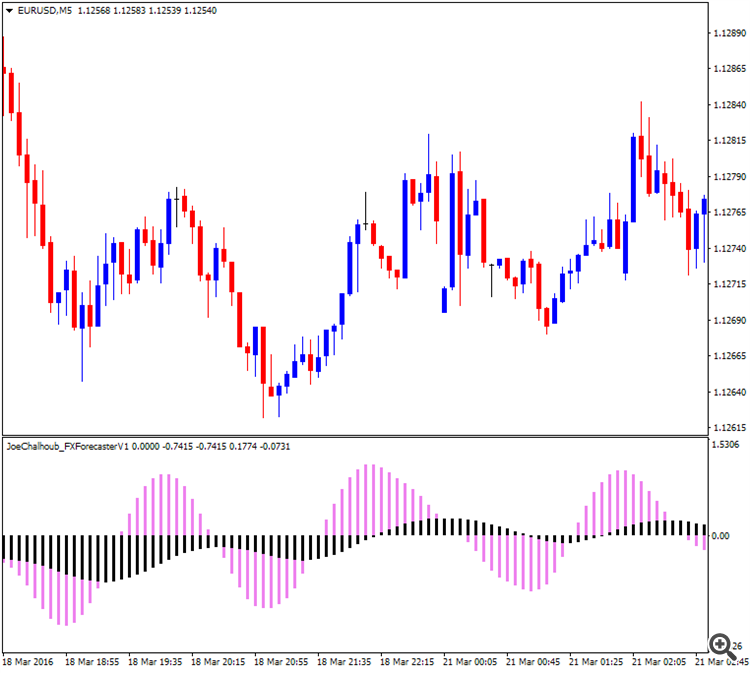 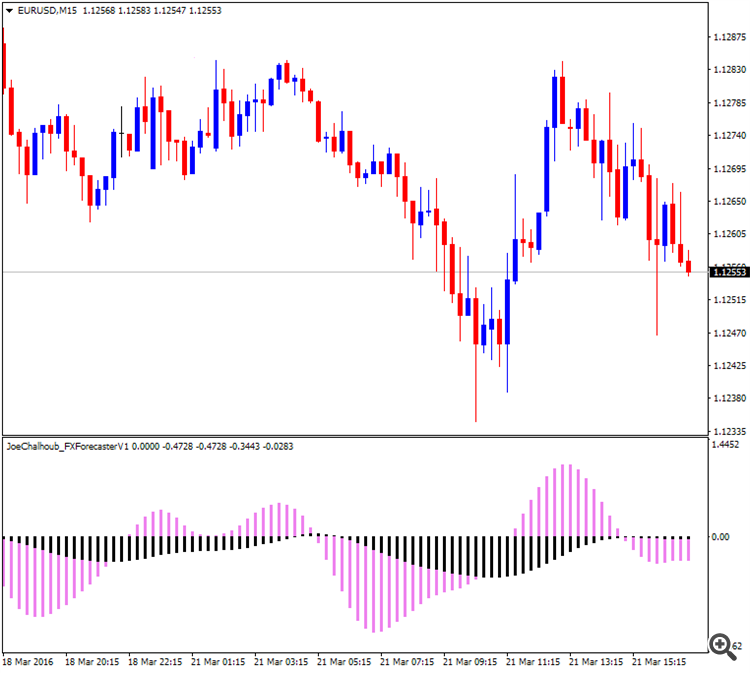 This is very good news: 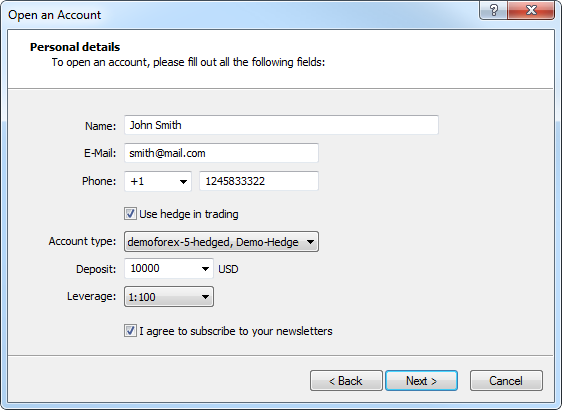 "The MetaTrader 5 platform was originally designed for trading within the netting position accounting system. The netting system allows having only one position per financial instrument meaning that all further operations at that instrument lead only to closing, reversal or changing the volume of the already existing position. In order to expand possibilities of retail Forex traders, we have added the second accounting system — hedging. Now, it is possible to have multiple positions per symbol, including oppositely directed ones. This paves the way to implementing trading strategies based on the so-called "locking" — if the price moves against a trader, they can open a position in the opposite direction.


This article describes the netting and hedging systems in details, as well as sheds light on the changes related to the implementation of the second accounting system."

This is interesting indicator from Kalenzo. We can use this indicator to find good entry especially for lower timeframe. Indicator is not lagging so we can catch good movement in the very beginning for example. 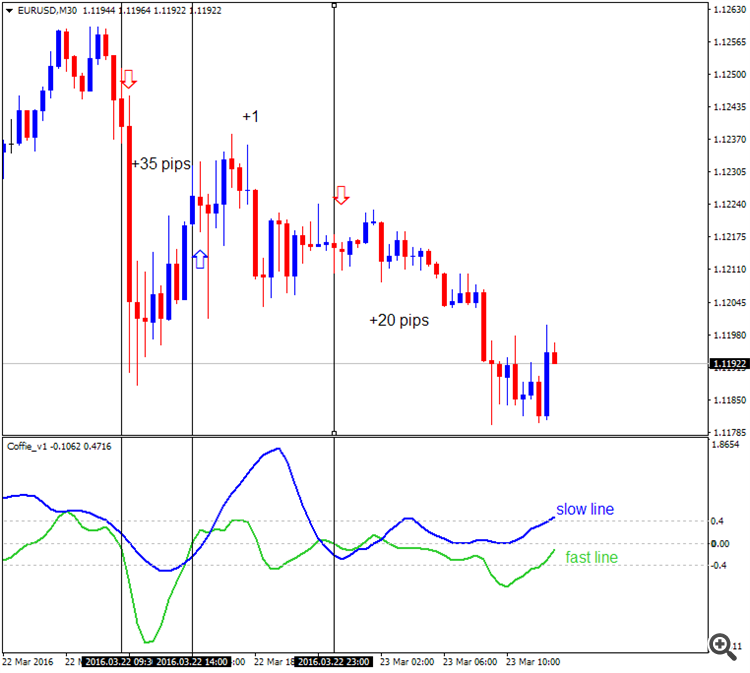 My idea about how to use it:

We can see +56 pips in profit in the image using this rules for example.

How can we know: correction, or bullish etc (in case of using indicator for example)?

flat (sideways market - means: no buy and no sell) :

red lines are for sell (sell lines), blue lines are for buy (buy lines). So, bullish (uptrend) and bearish (downtrend) are separated by color of the lines in this indicator. Buy is main blue line is above blue signal line and both are in uptrend. If "sell within no buy" - this is correction (opposite for rally). if "no buy" and "no sell" - this is flat.

This is very famous EA - many traders started his trading life with this EA very long time ago: 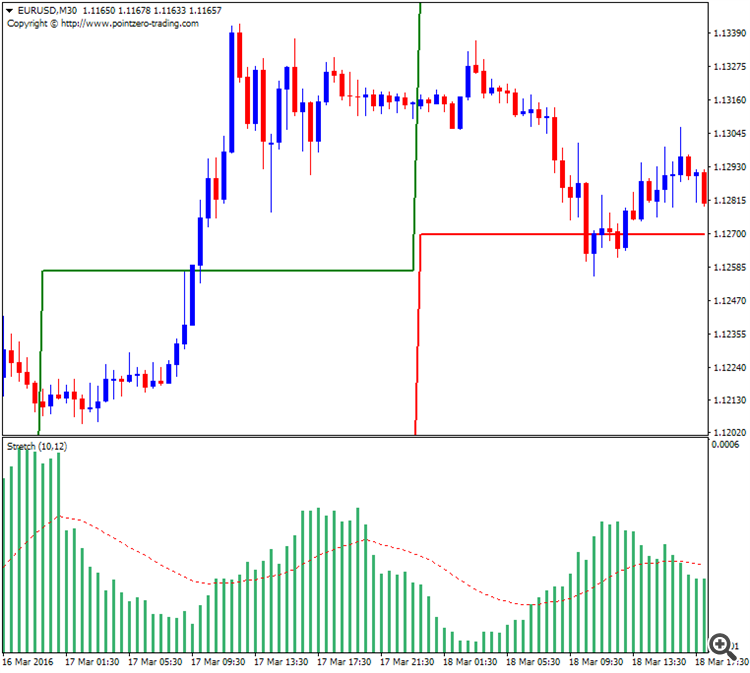 The developer of these indicators is Arturo López, founder of Point Zero Trading Solutions.

Who is Toby Crabel?

Toby Crabel is a self-made millionaire commodities trader who has avoided having a losing year from 1991 to 2002. Among other achievements, he wrote a great trading book entitled Day Trading with Short-term Price Patterns.

What is the Stretch?

The Stretch is calculated by taking the 10 period SMA of the absolute difference between the open and either the high or low, whichever difference is smaller. It represents the minimum average price movement/deviation from the open price during a period of time, and that value is used to calculate breakout thresholds for the current trading session. This can be used to plot a multitimeframe breakout channel.

Crabel's research shows that the earlier in the trading session the entry stop is hit the more likely the trade will be profitable at the close. A market movement that kicks off a trend quickly in the current trading session could add significant profit to a trader's position by the close and should be considered for a multi-day trade.

Extending Crabel's research results it is obvious that as time passes and we are not filled early on then the risk increases and it becomes prudent to reduce the size of the position during the day. Trades filled towards the end of the day carry the most risk and the later in the day the trade is filled the less likely the trader will want to carry that trade overnight. 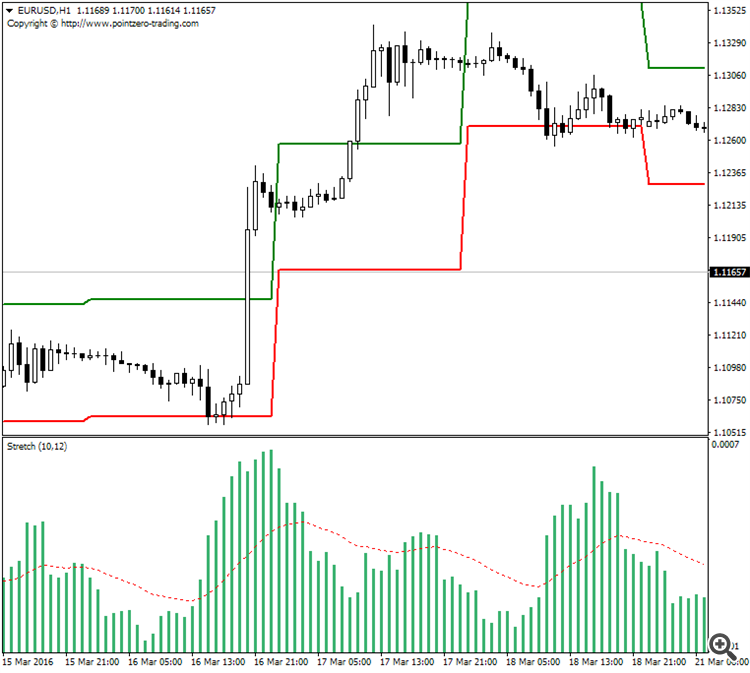 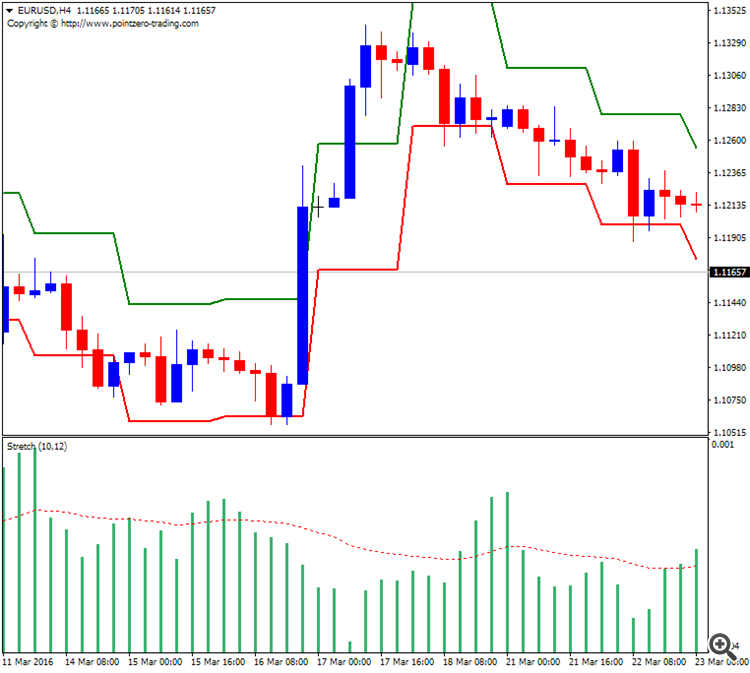 The coder proposed set file for this EA so we may use this EA on EURUSD M15 timeframe according to this set file/parameters.

I backtested EA just to see how it works - please find backtesting results and some charts with the ideas about overbought/oversold levels: 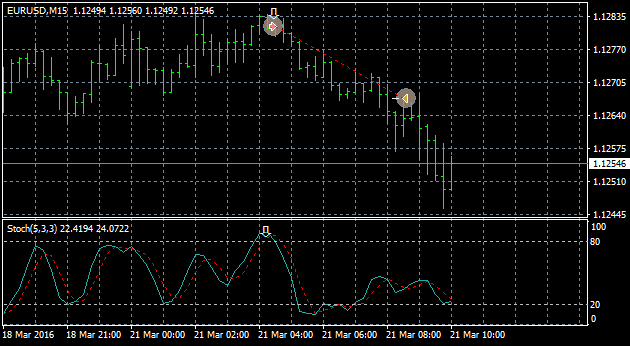 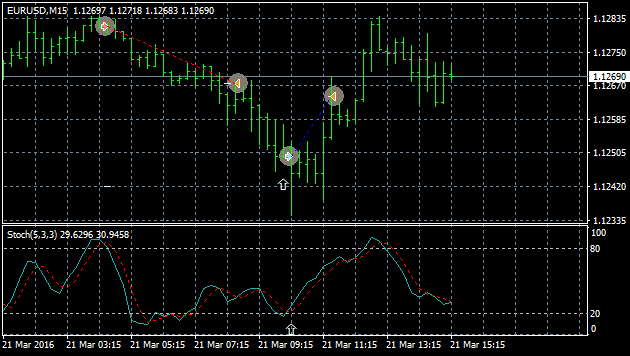 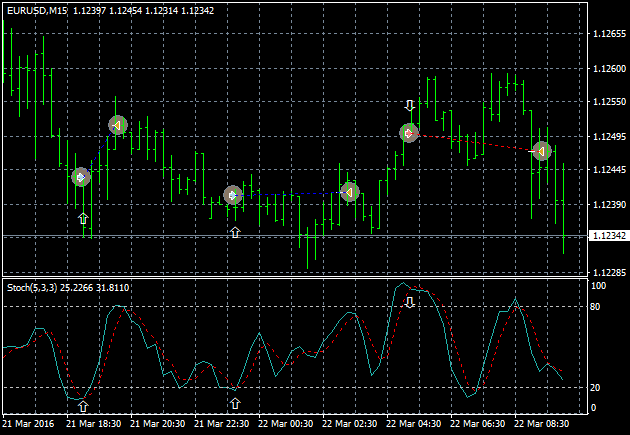 This is EA based on on one indicator only: BykovTrend indicator which is signal indicator similar with Asctrend or BrainTrend by trading.

I am suggesting to use the following based setting for this EA: