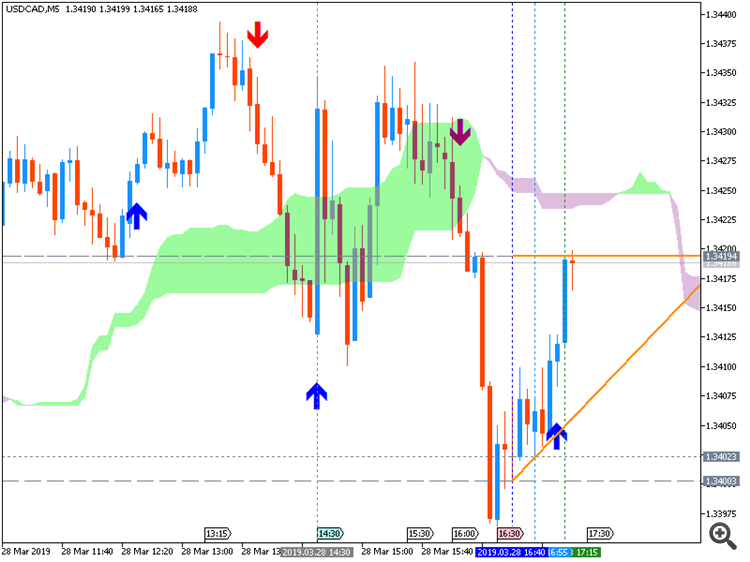 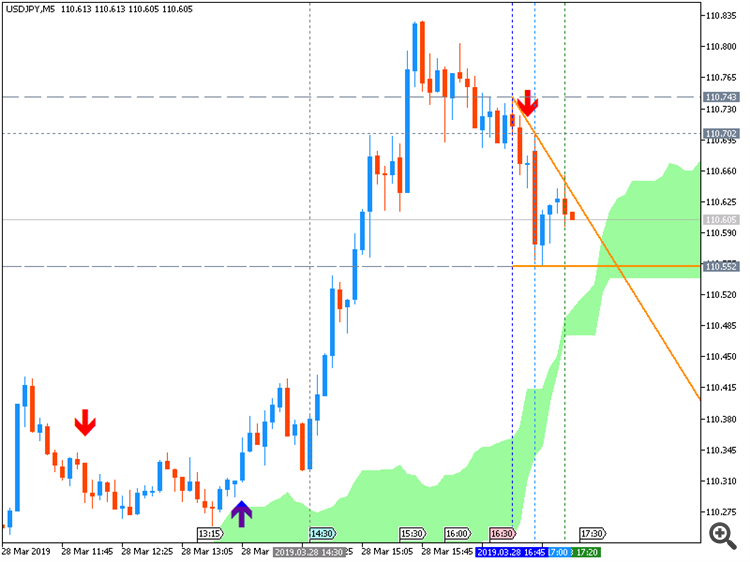 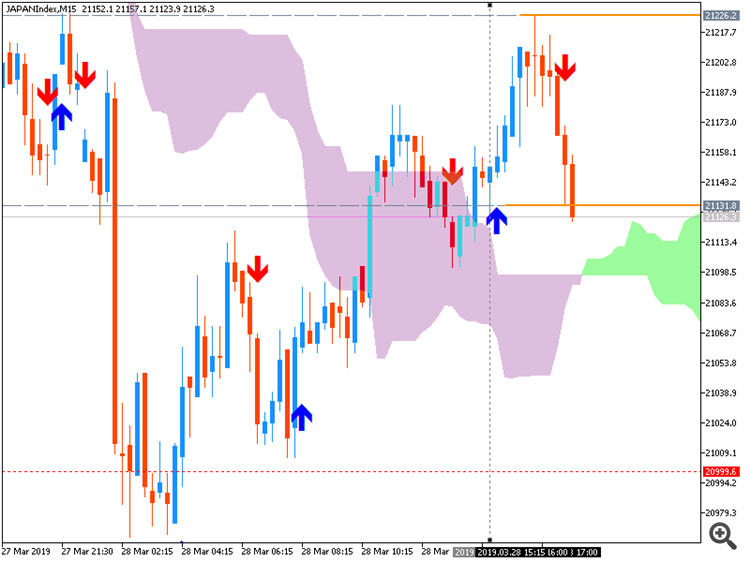 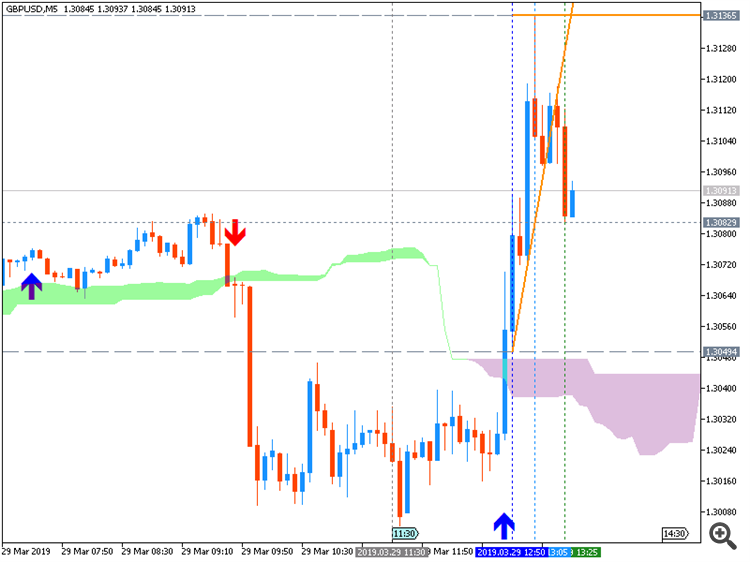 UK economic growth recovers in January
Mubasher: The UK economic growth picked up steam in January after shrinking by the end of last year, the UK’s Office for National Statistics (ONS) said on Tuesday. The UK gross domestic product (GDP) grew by 0.5% last January, after declining 0.4% in the final month of last year. The UK’s service, manufacturing and construction sectors all saw...
Forecast and levels for Forecast and levels for Forecast for Q4'16 -

[USD - ISM Manufacturing PMI] = Level of a diffusion index based on surveyed purchasing managers in the manufacturing industry. 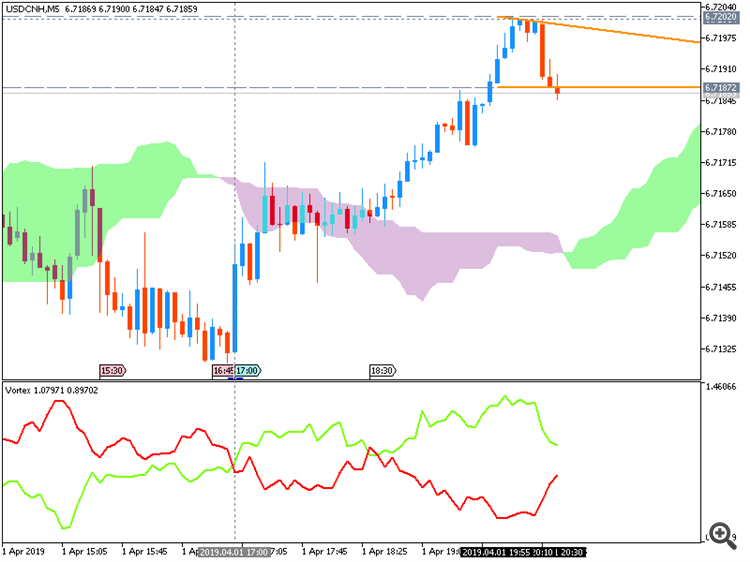 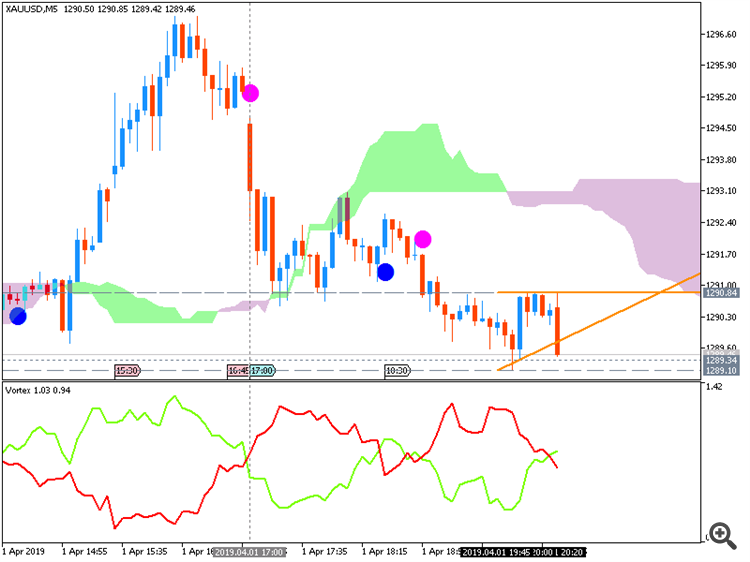 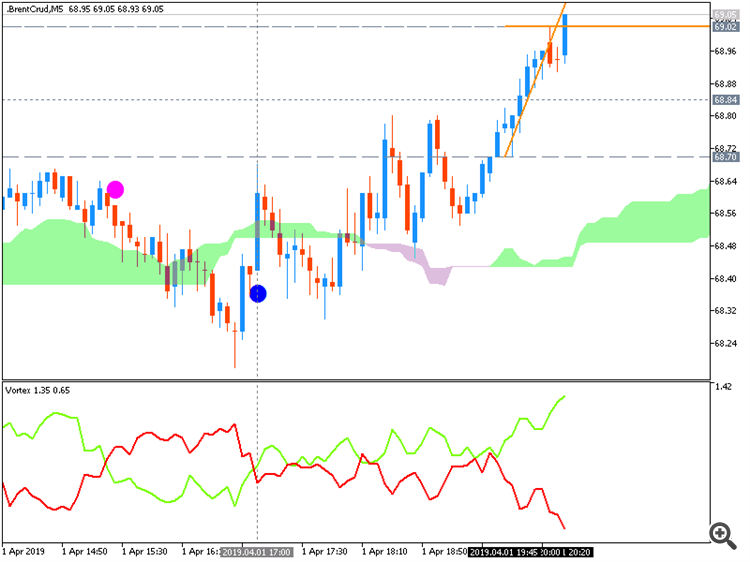 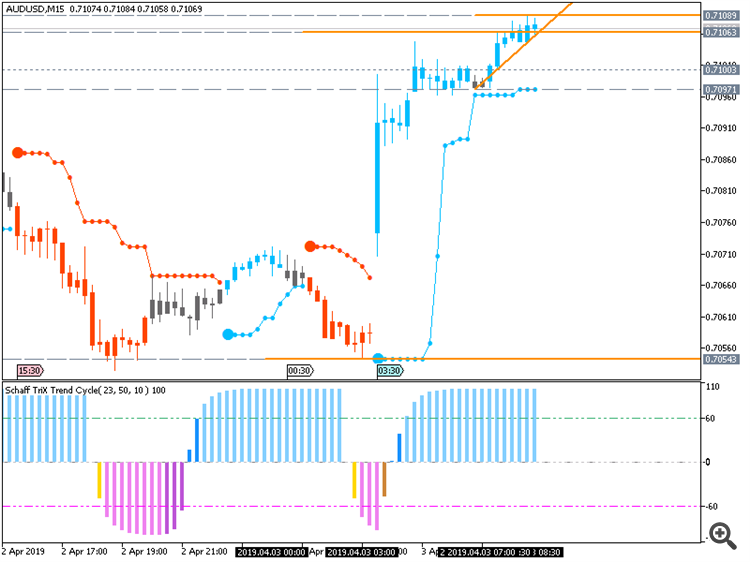 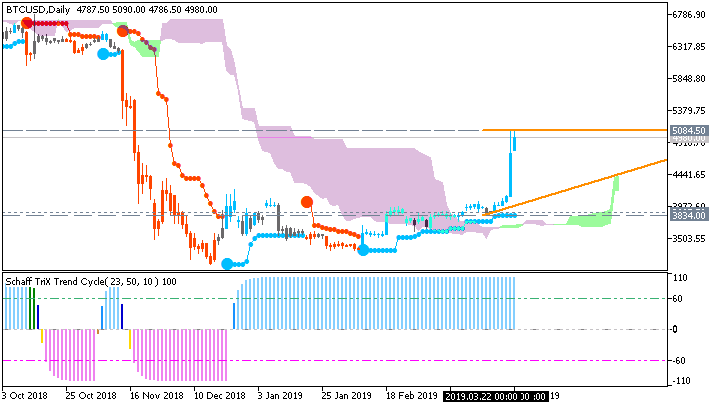 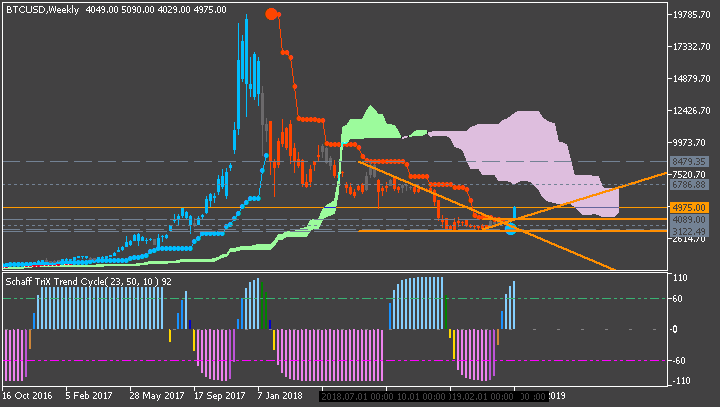 EUR/USD - weekly bearish ranging; 1.14 is the key for the weekly bullish reversal to be started (based on the article) 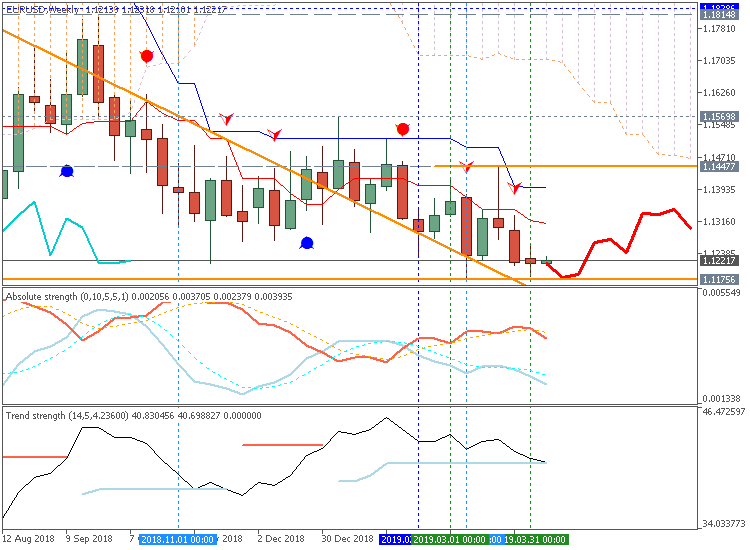 The chart was made on daily timeframe with Ichimoku market condition setup (MT5) from this post (free to download for indicators and template) as well as the following indicators from CodeBase:

The fact that you got slipped on the trade isn’t necessarily a nefarious thing. Unfortunately, in the past there were several Forex brokers that would take liberties with their clients. This was long before currency trading became much more common, and perhaps regulated in larger countries. After all, even places like the United States were a bit behind it when it came to investor protections in the Forex markets, because it was a sudden explosion of interest that caught many regulators off guard. Beyond that, it’s a noncentralized market, so it’s very easy to see how difficult it was for regulators to get their hands around the entire situation.

Most of the time, there is a perfectly easy explanation

I’d be willing to bet that over 95% of the time that I read some type of negative review online about slippage at a brokerage firm, it has something to do with trading the news. Trading the news is a sucker’s game, and although you can get very lucky occasionally, you need to understand that liquidity is a major issue. What this means is that there aren’t as many orders. So for example, if you are looking to buy the Swiss franc, there needs to be somebody willing to sell it. When you put in a market order, you are telling the broker that you want to buy the Swiss franc at the best price available. What do you think that means if that best price is three pips away? Exactly. You just bought the Swiss franc three pips away from the price you are looking at. This has nothing to do with the broker, they are simply there to match orders. If there’s nobody there to sell you the Swiss franc at the quantity you want, they are simply facilitating the order that you gave them.

If you don’t want to be slipped while trading, you can put in a limit order, telling the broker that you are willing to pay this price or better for a currency. If the markets skip your price, you simply are not filled. At least you haven’t paid more than you wanted to.

These orders are executed at a price equal to the specified one or better than that. Accordingly, no slippage occurs during order execution. The downside of these orders is that their execution is not guaranteed, since the broker may reject an order if the price goes too far in the opposite direction.

Stop orders imply expected breakthrough of certain levels. The trader expects the price to reach a certain level, break it through and move on in the same direction. The trader assumes that the market has reversed, having reached the support or resistance level.

When such an order triggers, a request to execute a corresponding market order is sent to a broker. The order is executed at the price equal to the specified one or worse than that. In other words, if the market price goes opposite, the order will be filled with a slippage. However, unlike limit orders, the execution of stop orders is guaranteed.

This is a combination of a stop and a limit order. If the price reaches the stop price, a limit order is placed. This type of orders is used when a trader wants to set a stop order and limit the slippage.

The Slippage tab displays average slippage when executing trade operations on the servers of various brokers.

Number of slippage points is displayed according to the price accuracy (number of decimal places) at the signal provider's side.

Slippage can be caused by differences in quotes on the servers or trade execution delays. The lower the slippage, the higher the accuracy of the signal copying.

What is Slippage in Forex Trading?
When you begin to trade Forex, you are inundated with a whole host of new terms. One of the ones that you will most certainly run into is what is known as “slippage.” Simply put, slippage is a difference between the price you see and the price that you pay. For example, you may find yourself looking at the EUR/USD pair with an ask price of...
How to Start with copy trader slippage Types of Orders -

AUD/USD - breakout to the bullish reversal; 0.7393 is the key (based on the article)

The chart was made on Metatrader 5 with the Ichimoku market condition setup from this post (free to download for indicators and template) as well as the following indicators from CodeBase:

[GBP - GDP] = Change in the total value of all goods and services produced by the economy.

Chart was made on MT5 with Brainwashing system/AscTrend system (MT5) from this thread (free to download) together with following indicator: