Why Trade Extractor is still the Best Indicator in Market Place ?

Read till the End !! Surely It'll be useful

I developed TRADE EXTRACTOR as an support tool for my trade decision. I enjoyed building an Native Self learning algorithm which quickly decodes the given historical data and show the best entry points that could potentially be a profitable trades.

Since I believed that there is possible tendency of historical data that could affect the future data. The reason for that is there are n number of price action traders, scalpers, swing traders they use price and technical indicators for making decisions. So, there must to be a logic behind every successful trades.

The algorithm does what it built for but being profitable is still a problem based on human greediness.

Early users of trade extractor, misunderstood it and thought it as an holy-grail or magic wand which in-turn quickly reflected it in bad reviews.

What I'm suggesting and believing here is "If future data have some dependency with past data" then TRADE EXTRACTER should need to work.

80% -90% profitable signals are actually not needed to be profitable which is what users find when they load it on chart.

Please tweak the settings as follows 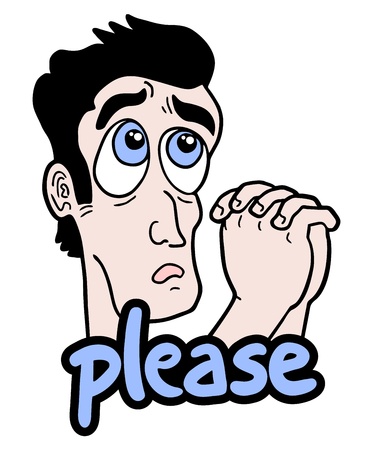 Analyze_Period - 1000 (Default) : Note - Change it to higher period like 10000+ because more the indicator learns stable the prediction is. 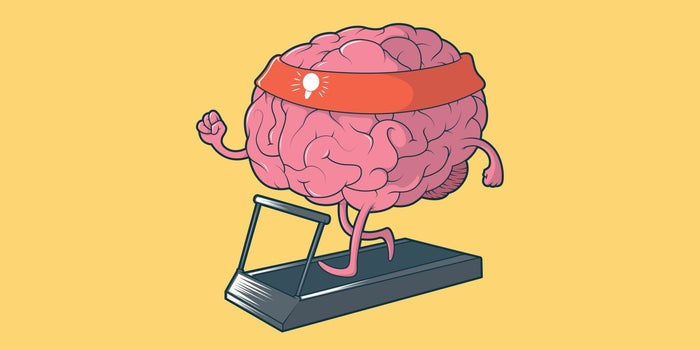 Min_Buy_Call_Trades/Min_Sell_Put_Trades - 5 (default) : Note - Set it to higher value like 1% / 2% of Analyse_Period that is 100/200 which will avoid overfitting and not more than 5% of Analyze_Period which will cause underfitting. 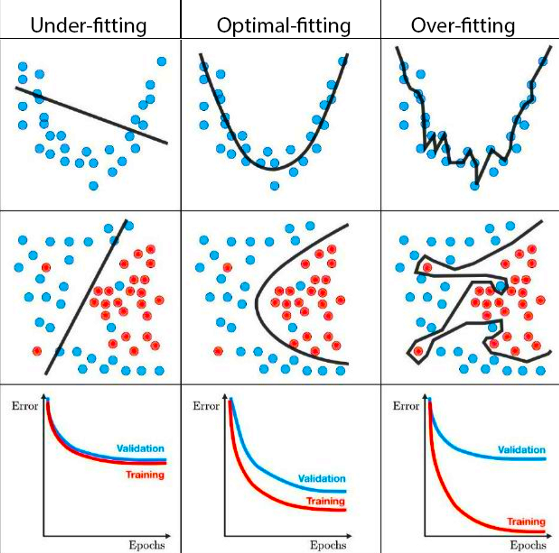 Auto_Update - Learning Time Cycle - 1 day (default) : Note - Set it to 1 week, which is really useful for re-checking the signals produced on prior days. And we can avoid slowing down of server while it learns everyday. 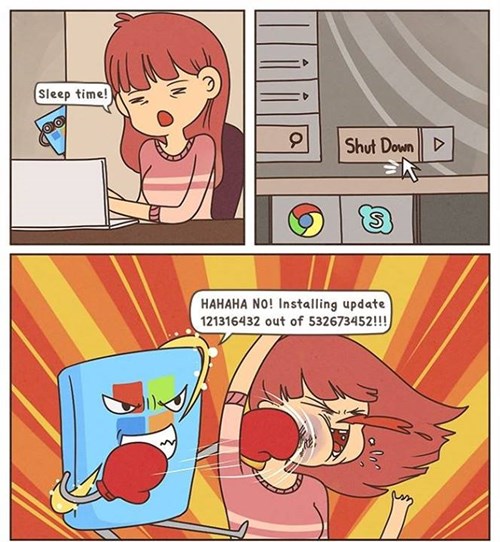 NordFX Sums up August: British Pound Back at Peak Popularity

What Are Non-Farm Payrolls? Why is NFP Important?

Advantages and disadvantages of the famous Bollinger Bands indicator

Learn How To Trade Forex

Excellent signals from the inclinator

How to use the demo version "AO unpaid divergences"

Discover my philosophy and my automated system

Scalping by the author's indicator.