Paper "AMERO" will replace the dollar by spring!?

Will paper AMEROs replace the dollar by spring!? Who has any thoughts on this? 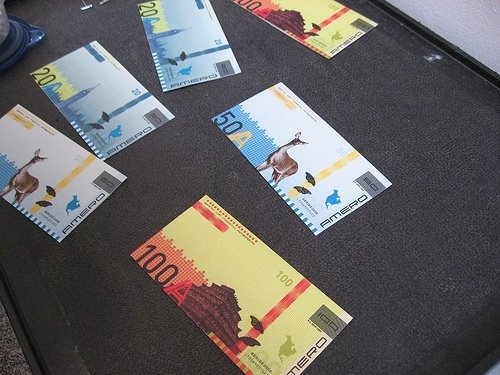 It's a week into spring and WHERE ? 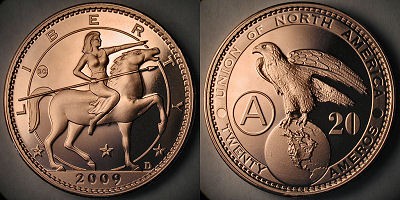 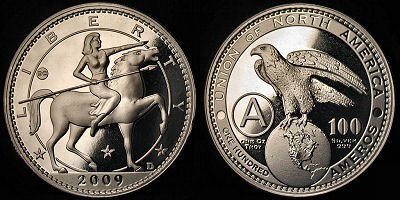 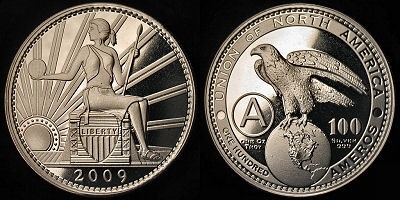 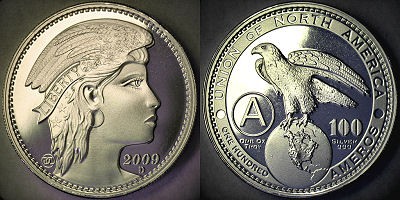 and they'll send themselves in because they're loaded to the brim with this paperwork.

But think about the purpose for which this article was written....... I, for example, do not believe a word of it. Perhaps this is a provocation by the U.S. authorities to sell dollars around the world, because it is not profitable for them to have an "expensive" currency. And you know that with the globalization of the crisis in the world economy, the dollar rises against the currencies of other countries.

Do you have any idea what it means to replace the dollar, one of the major reserve currencies of the world!!! There is about $1 trillion in cash circulation alone, 2/3 of which is overseas in the USA.

Imagine for a couple of minutes what will happen in the world, the exchange rate... after the U.S. government announces a new currency exchange rate of 10:1