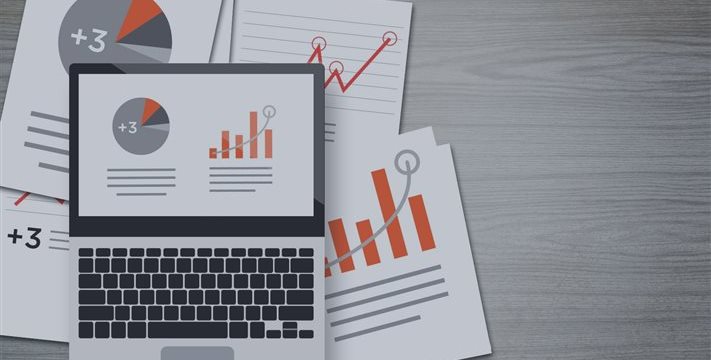 Patti
0
213
Retail inflows to U.S. high-yield funds totaled $672 million during the week ended Aug. 27, roughly on par with the $680 million inflow recorded two weeks ago, and falling well under the $2.2 billion of inflows last week. This week’s inflow helps to offset the $12.6 billion of outflows for the four weeks ended Aug. 6.

In the latest reading, just 4% of the inflow was tied to the ETF segment, or $26 million, according to Lipper. The trailing-four-week average improves to a negative $873 million per week, from negative $1.4 billion last week.

The full-year reading remains in the red, at negative $2.3 billion, with 27% of the withdrawals tied to ETFs. One year ago at this time outflows totaled $6.5 billion, with 25% linked to the ETF segment.

In addition to the fresh inflows, the change due to market conditions is positive for the third week in a row, at $247 million. The gain is .14% of total assets, which stood at $182.4 billion at the end of the observation period, with 20% tied to ETFs, or $35.6 billion. Total assets are up $10.5 billion in the year to date, reflecting a gain of roughly 6% this year.

SOMETHING TO READ: Algorithmic Trading: Winning Strategies and Their Rationale

Why You Should Own Stocks

☑ Solution “ When do we need to build teamwork ”