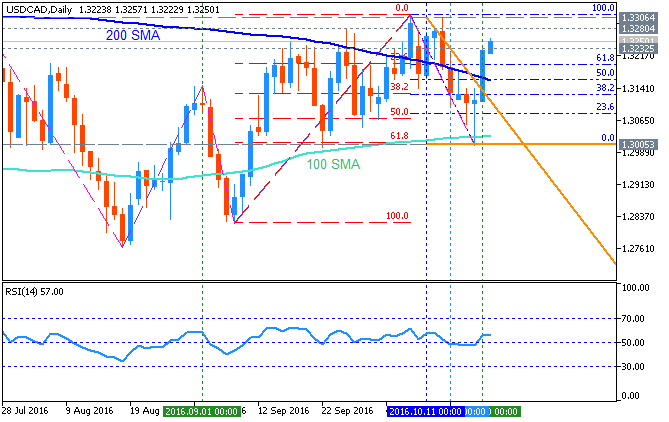 Daily price is located near and above 200-day SMA (200 SMA) for the primary bullish market condition. 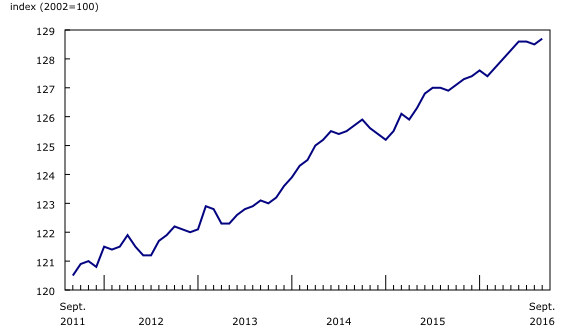 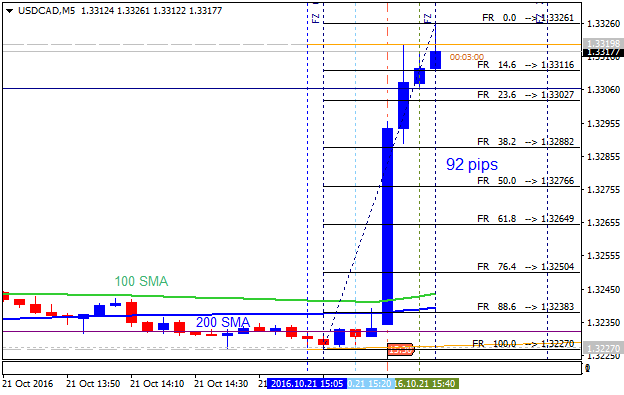 Daily price is on located to be below Ichimoku cloud in the bearish area of the chart: the bearish breakdown will be continuing for the week in the secondary ranging way - price is breaking 1.0911 support level to below for 1.0814 bearish daily target.

Chinkou Span line is located below the price for the bearish breakdown, and Absolute Strength indicator is evaluating the trend as a ranging bearish market condition in the near future.

If D1 price breaks 1.0911 support level on close bar so the primary bearish trend will be continuing with 1.0814 bearish target. 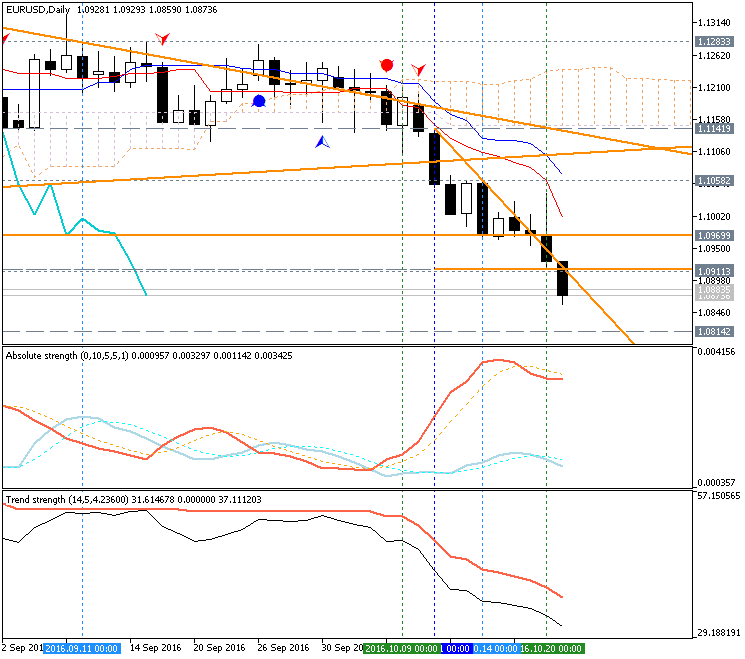 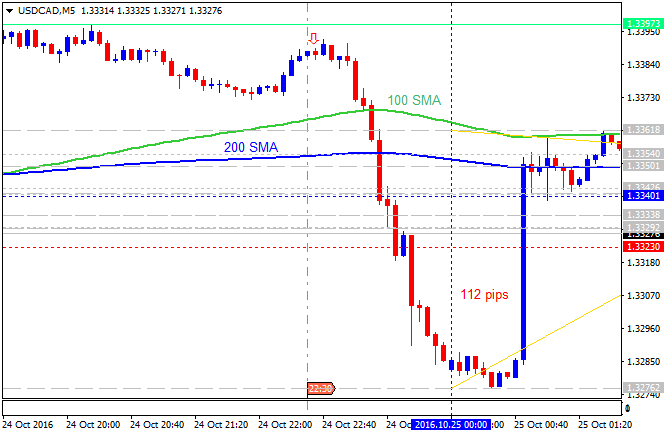 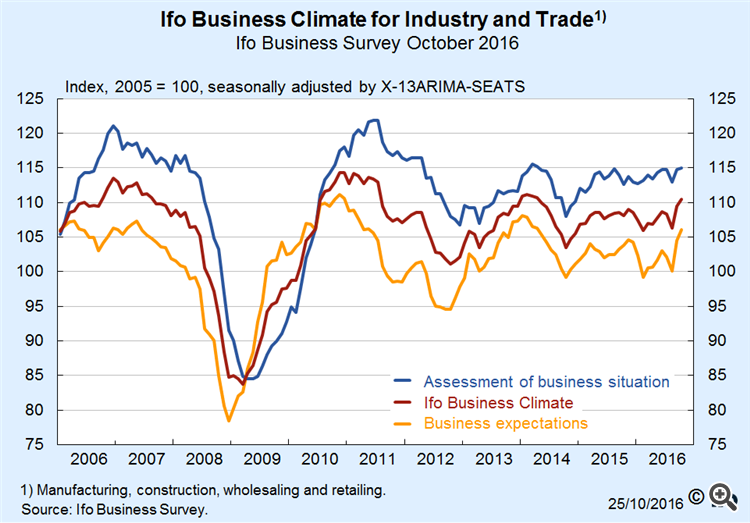 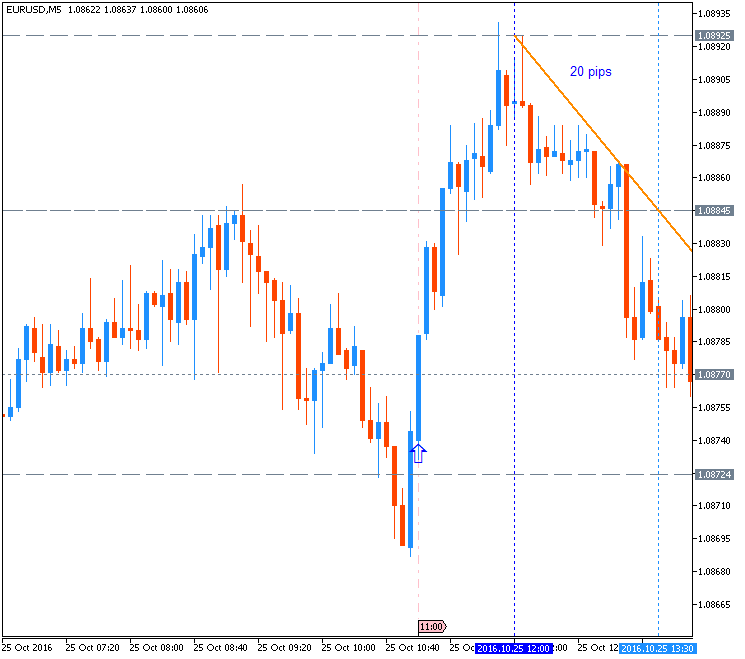 Intra-Day Fundamentals - EUR/USD and USD/JPY : The Conference Board Consumer Confidence

"Consumer confidence retreated in October, after back-to-back monthly gains,” said Lynn Franco, Director of Economic Indicators at The Conference Board. “Consumers’ assessment of current business and employment conditions softened, while optimism regarding the short-term outlook retreated somewhat. However, consumers’ expectations regarding their income prospects in the coming months were relatively unchanged. Overall, sentiment is that the economy will continue to expand in the near-term, but at a moderate pace." 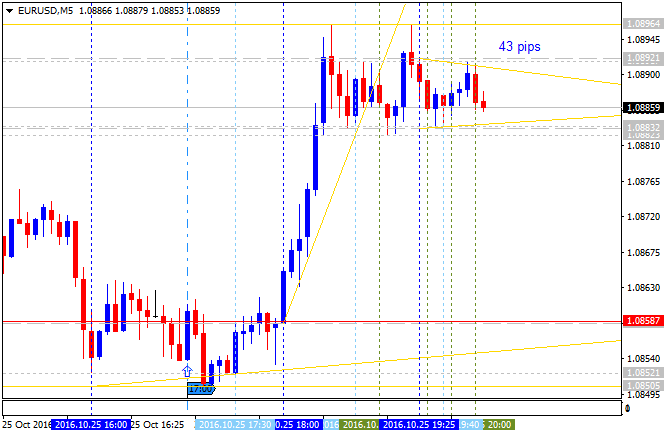 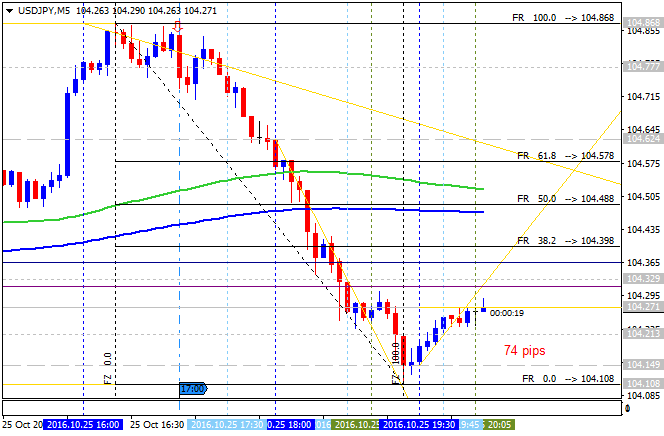 [AUD - CPI] = Change in the price of goods and services purchased by consumers. Consumer prices account for a majority of overall inflation. Inflation is important to currency valuation because rising prices lead the central bank to raise interest rates out of respect for their inflation containment mandate. 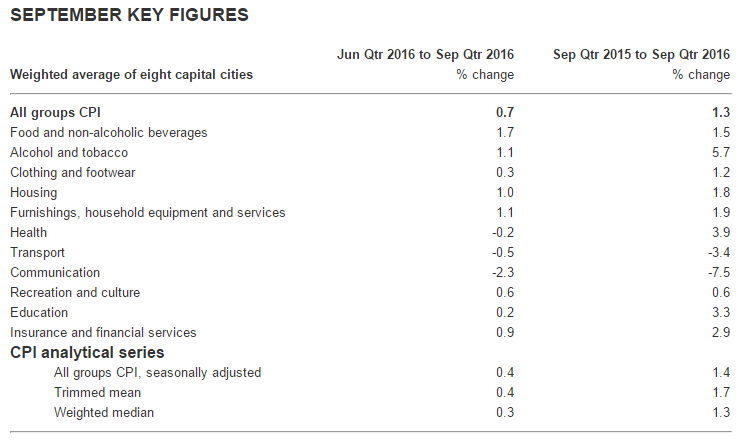 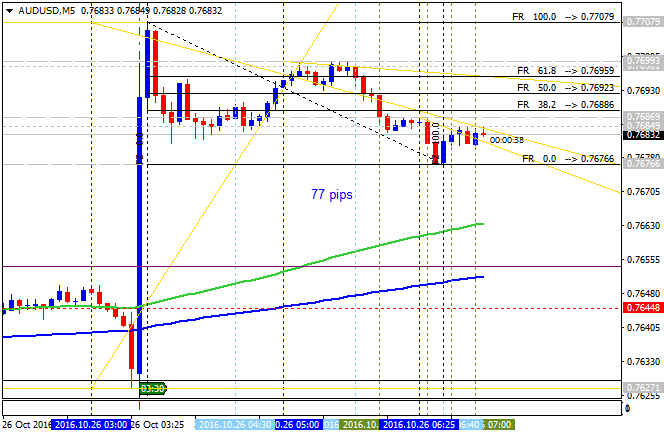 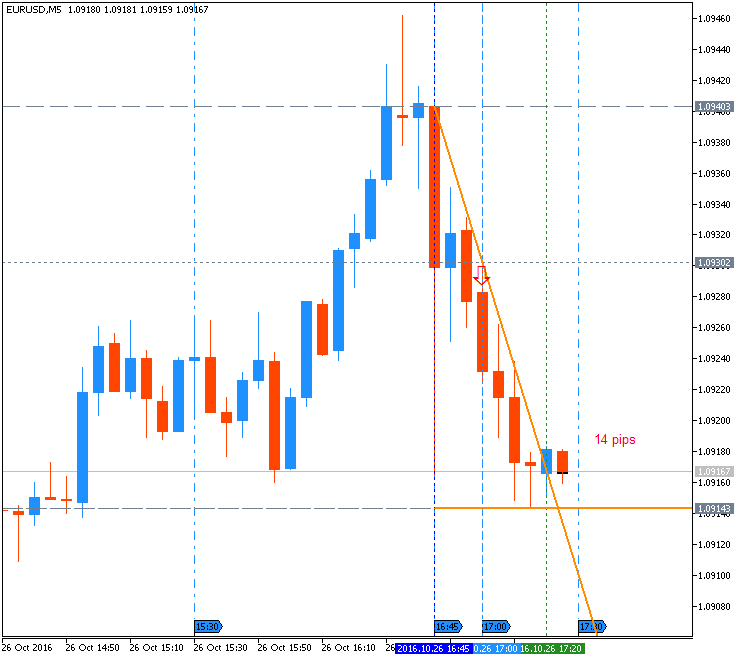 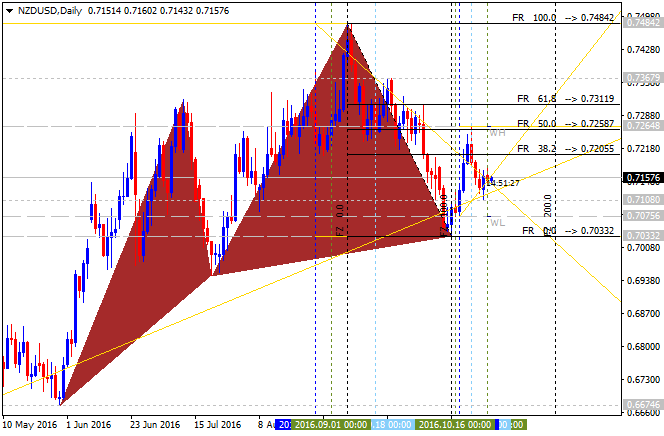 [NZD - Trade Balance] = Difference in value between imported and exported goods during the reported month. 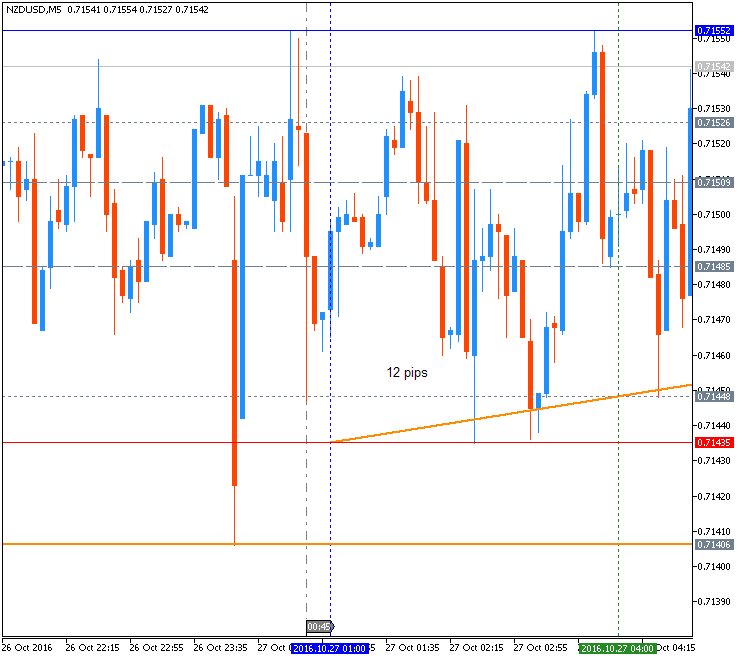 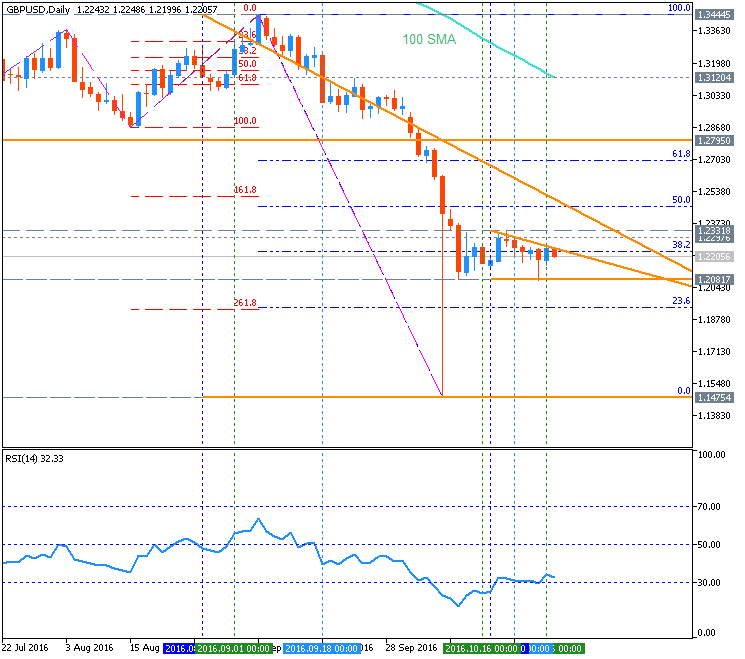 Daily price is located below 100-day SMA (100 SMA) and 200-day SMA (200 SMA) for the bearish area of the chart for the ranging within the narrow support/resistance levels. Descending triangle pattern was formed by the price with 1.2081 support level to be crossed for the bearish trend to be resumed. 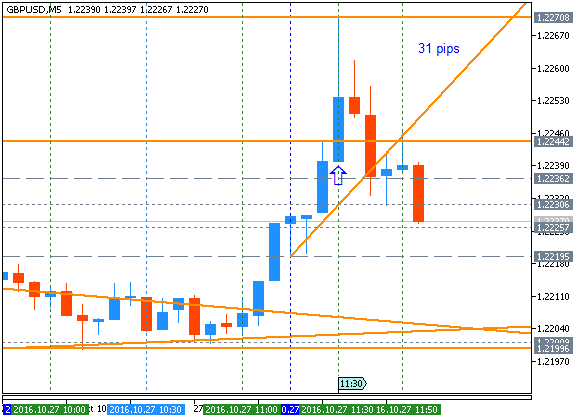