The indicator calculates what price should be on the next bar for the MACD and Signal lines of the standard MACD indicator intersect. It was described in Johnny Doug's article Reversing MACD: The Sequel in the S & C magazine in December, 2013.

It is useful, for instance, in approximately forecasting the prices of pending orders.

It has five input parameters: 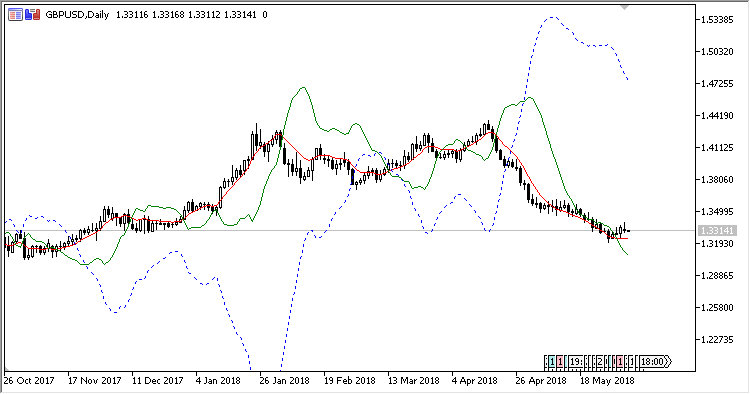 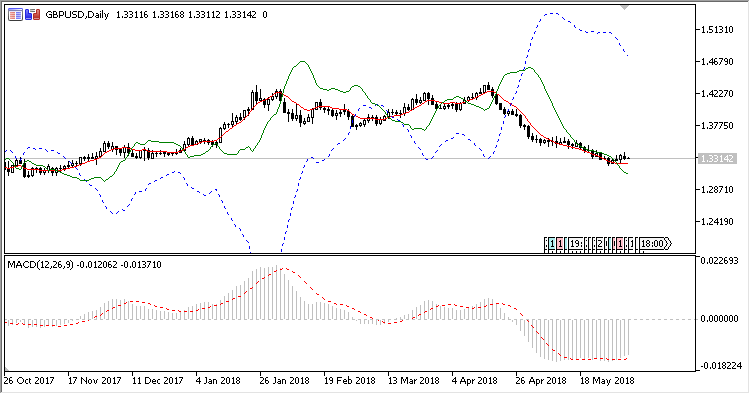