Trade in rare books! Index shows early copies of classics have more than doubled over 10 years

If you possess an early copy of a British 20-century author's work such as Orwell’s "Animal Farm" or even a James Bond novel, you can enrich not only your mind, but also your purse. A new price index of first edition 20th-century popular classics shows how values have more than doubled over the past 10 years.

Stanley Gibbons, the London dealer known for stamps and coins, will create a Rare Book Index of 30 first editions, mostly by British writers and poets, but including cult American classics such as Jerome David Salinger’s "The Catcher in the Rye".

Francis Scott Fitzgerald's "The Great Gatsby" is valued at £246,636 which makes it the first in the index - far outstripping rivals. The jazz age masterpiece came in the second in a Waterstone's poll of the 20th century best fiction. 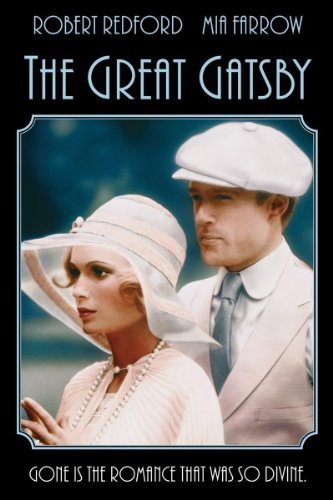 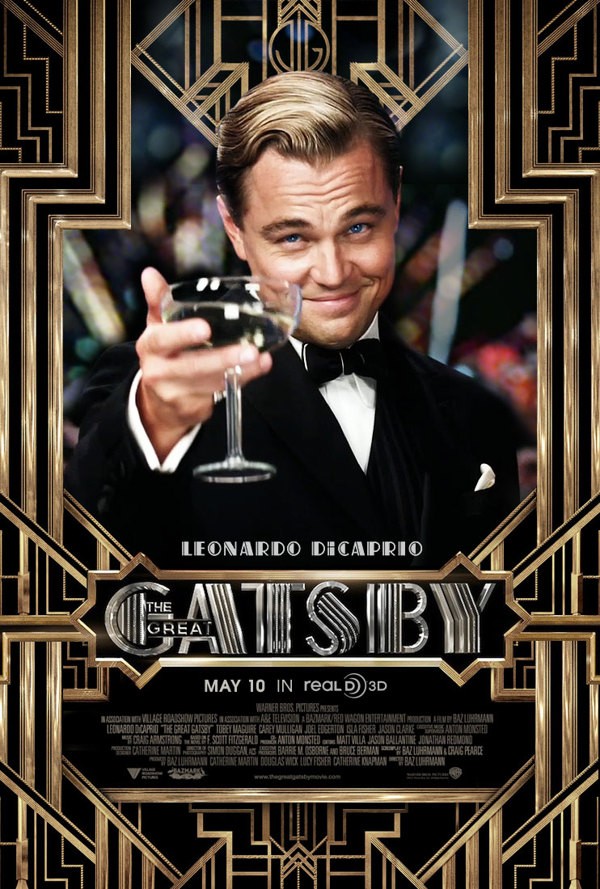 JRR Tolkien’s "The Hobbit" is dubbed as the second most valuable book in the gauge at £65,420, double the price it was two years ago - and triple what a mint-state first edition copy of "The Lord of the Rings" is likely to gain. 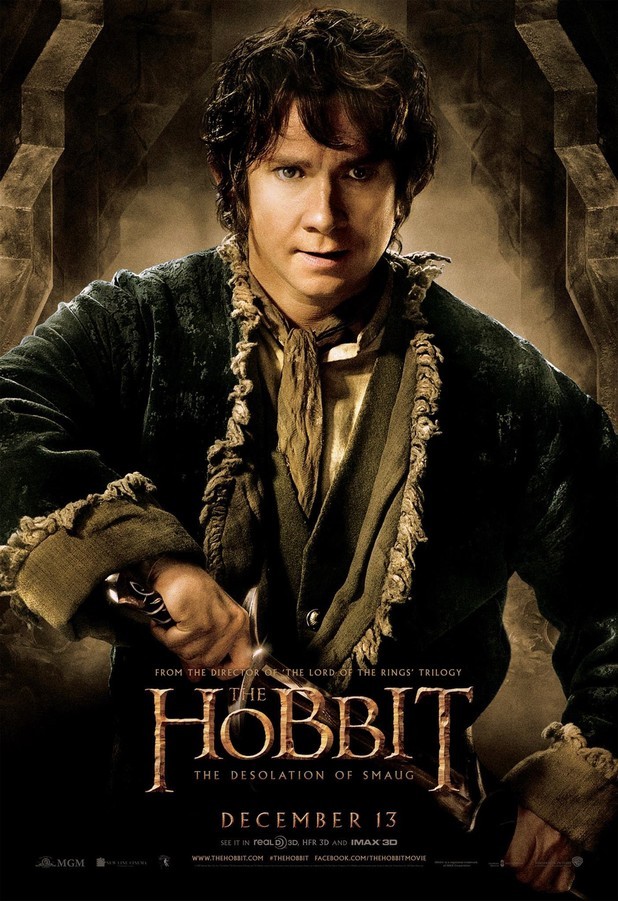 James Joyce's "Ulysses", the novel that persistently tops surveys as the most admired but least readable 20th-century classical work, is only the third most valuable book in the index. Priced at £24,557, it is just one-tenth of the value of a rare "Great Gatsby". 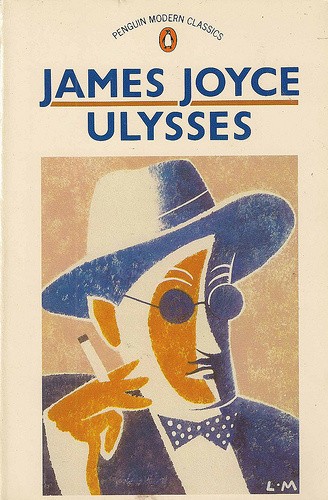 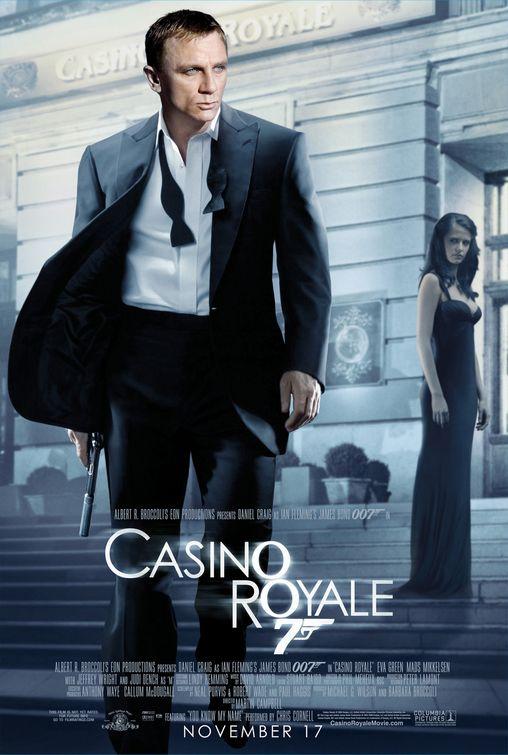 Stanley Gibbons's top 30 index includes just one non-fiction work. JM Keynes’s "The General Theory of Employment, Interest and Money" is widely regarded as the bible of modern economics, though is not considered a classics by the general auditory. Its market value has jumped by almost 10 times since 2000, from £720 to £6,820.


Tim Bryars, who runs antiquarian bookshop Bryars & Bryars in London is quite skeptical regarding the index's accuracy:

"Price figures vary very considerably, and with modern first editions it often comes down to provenance. For example, if a book has been dedicated by the author to a particular person and inscribed by him, and this is the dedicatee’s copy, then its value will be hugely higher."

Not a tradeable index


At least for now, investors will not be able to use the Stanley Gibbons index to trade in rare books. Stanley Gibbons’ group investment director Keith Heddle noted that this is not a tradeable index, but rather a market snapshot. But he added it would help purchasers compile a portfolio based on the books and authors that have seen the best growth.

Moreover, the prices of books do not include trading costs. Usually, a rare book auction house will charge the vendor 10% to 15%, then another 25% to the buyer on the auction price.

Best investment for the next decade?


Which of the 20th-century classics will become the best investment for the next ten years? Investors should look for books that may be about to hit cinema screens, Heddle says, or which are approaching an important anniversary.

Tim Bryars says the market for standard second-hand books is in sharp decline, although rare and collectibles are at a peak of popularity. But his top piece of advice is not even a rare book. His bestsellers are actually maps - especially early maps of the London Underground.

(13 AUGUST 2017)Thought of the week:5 mistakes that destroy your finances