Long hours of work which make you fall in bed exhausted, constant washing dishes, cleaning and taking caring of the family without "creating value" and getting paid - this is highly unfair.

However, a new report out from McKinsey on the gender gap in the workplace counts the actual value of all this unpaid work: a staggering $10tn, says Melinda Gates in her article for the Financial Times. That is equal to China's GDP!

If all the women taking care of their families created a country, it would be the world's fourth-largest economy.

You can come across these inequalities in countries of various cultures and wealth, and Mrs Gates in her article calls for action. 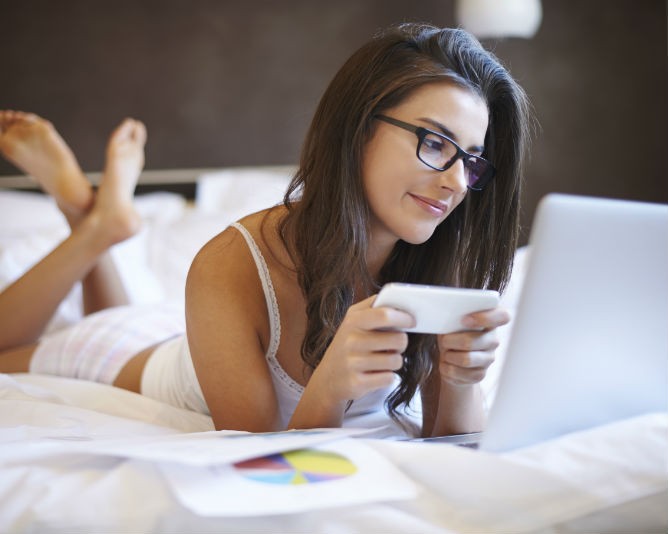 She cites economist Diane Elson who has created a strategy that has been adopted by many advocates: “Recognize, reduce and redistribute.”

First of all, she calls of economic statistics to include this unnamed labor, which would make it impossible to ignore this disparity.

Second, she advises to reduce the amount of time and effort women spend on doing chores by means of technology. Even providing rural electrification may mean a lot for women in developing countries, while those living in advanced states have been using all these devices for decades.

By slashing the 61% of unpaid work that consists of routine household tasks, it is possible to free up time for another work.

Redistributing unpaid work - the last step - means men should equally participate in the work and the joys of care. According to some studies, men who begin spending much time with their children early on and become competent at childcare report that they experience a different and deeply fulfilling relationship.

Furthermore, when men and women are equal co-parents, they both usually push for the flexible work schedule that would help everyone.

Women with extra time are likely to use it for gaining further education or some economically productive activities. If women around the globe did not have to totally devote themselves to a batch of household tasks, forced to take part-time jobs to accommodate childcare, etc., global GDP would grow by a striking $28tn, - a bigger figure than the U.S. and Chinese economies taken together.

Week Ahead – Big week for Chinese data with GDP in focus

The grim economics of Brexit: the reduction in immigrants could wipe 2.5 percentage points off UK GDP

Brace for some financial drama: next week will be crucial for markets

Excellent signals from the inclinator