The trading strategy presented in this article was first described by Vladimir Kravchuk in the "Currency speculator" magazine in 2001 - 2002. The system is based on the use of digital filters and spectral estimation of discrete time series. 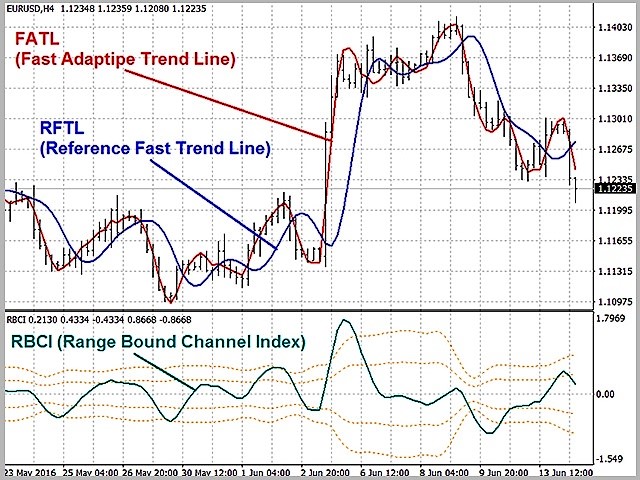 A live chart of quote changes may have an arbitrary form. In mathematics, such functions are called non-analytic. The famous Fourier theorem implies that any function on a finite time interval can be represented as an infinite sum of sinusoidal functions. Consequently, any time signals can be uniquely represented by frequency functions, which are called their frequency spectra.

For non-random signals, the transition from the time-domain to frequency-domain representation (i.e., calculation of the frequency spectrum) is performed using the Fourier transform. Random processes are represented by the process' power spectral density (PSD), which is a Fourier transform not of the random process itself, but that of its autocorrelation function.

Trading Strategies Based On Digital Filters

PRACTICAL IMPLEMENTATION OF DIGITAL FILTERS IN MQL5 FOR BEGINNERS 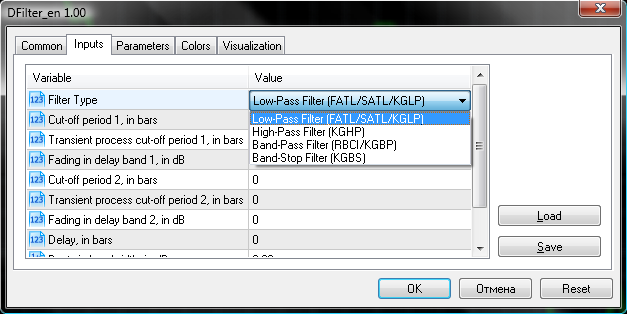 "So, in my previous article I've made a code analysis of simple indicator and slightly covered the interaction of this indicator with MetaTrader 5 Client Terminal. Now, before we go any further, we should take a closer look at the results of expert compilation in "Errors" tab of "Toolbox" window in MetaEditor. From here you can begin further study of SMA indicator's code, that I had proposed earlier." 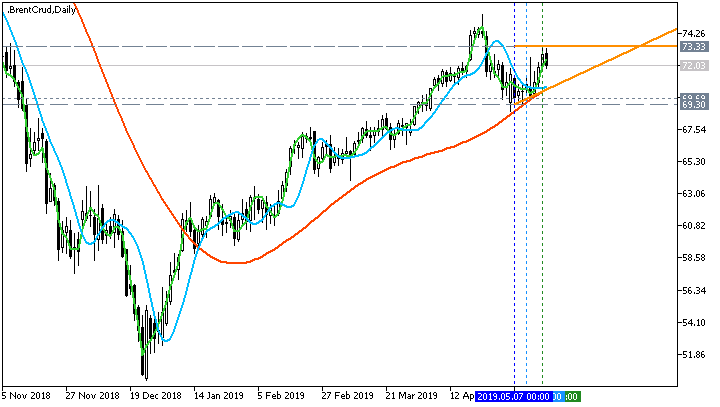 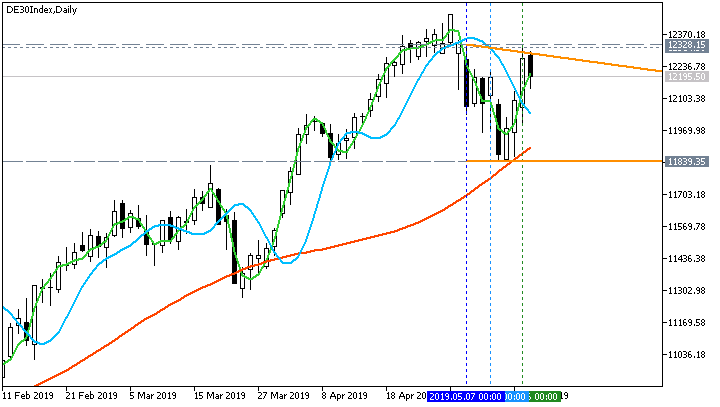 Three indicator buffers . Each buffer has its own calculation formula: 39 previous close prices are used for FATL, 99 for RSTL and 45 for RFTL. For each buffer, previous Close prices have their own factors. The coefficients themselves can be viewed in code.

Some of the digital filters in one place :