The intersections of two lines - script for MetaTrader 4

A friend asked a question, which became an excuse for me to play some memory with the math lessons of years ago! 😊 (Then say what is the use of high school arithmetic and geometry; this is a very practical example of the same course 😉)

In MetaTrader 4, we intend to calculate the intersection coordinates of two straight line objects with different slopes using MQL4.

I will give a general explanation:

Finally we have a set of equations, which, by mathematical calculations and writing one variable on another and substituting it for another function, gives the values ​​of X and Y, which are the coordinates of the intersection of two lines.

I tried to solve the problem with a few simple and clean lines of code, which also has an educational aspect, I also put down the source code file. 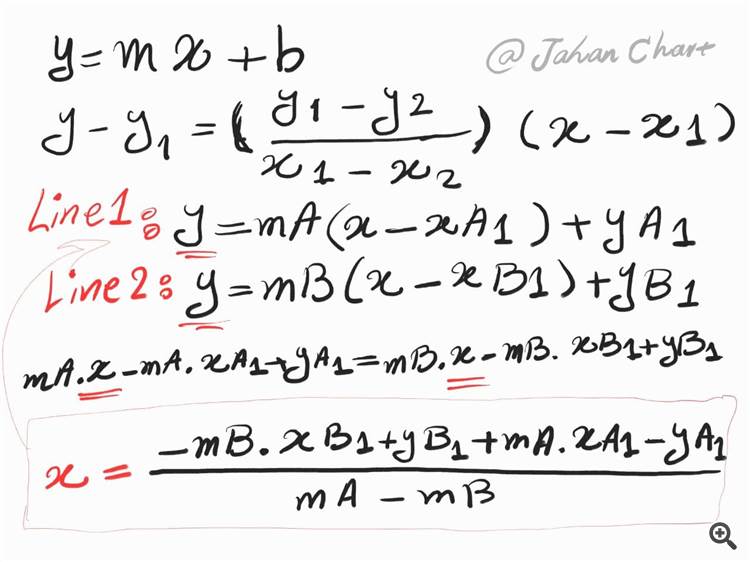 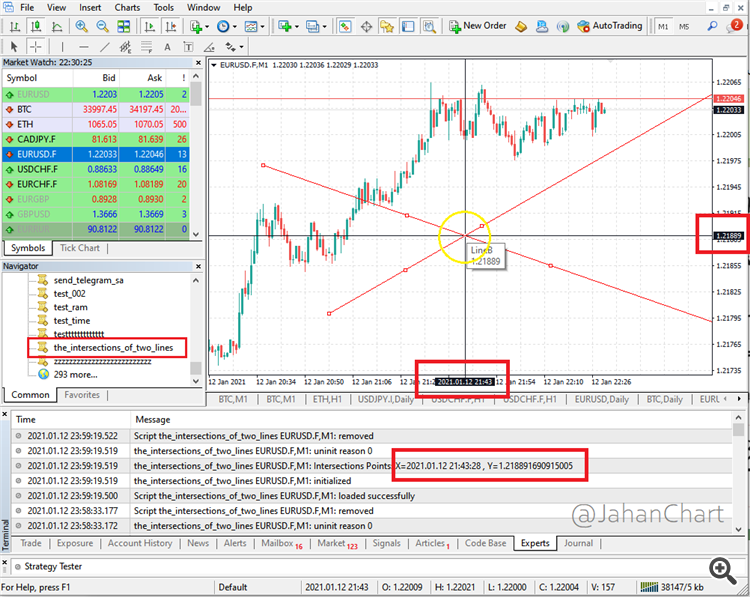 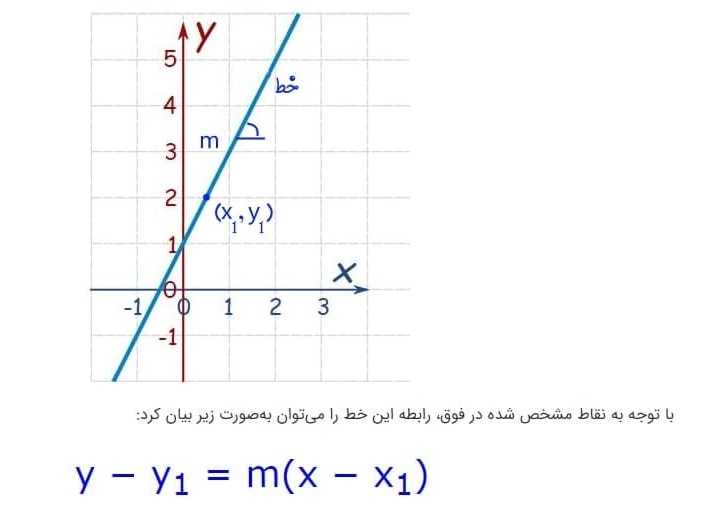 Send a message from metatrader to telegram

With this script, you can send a message from MetaTrader 4 to Telegram.