Attention! The strategy tester will not show real results due to the impossibility of testing simultaneously on several currency pairs, so the adviser leaves the drawdowns

- This is a completely new trading system to achieve the fastest possible profit . This is a mixture of one of the best time-tested trading systems with the addition of aggressive parameters and an aggressive hedging system. This is not a grid or scalper familiar to everyone with a maximum deposit load, but an artificial intelligence system for calculating the parameters of entering and exiting the market, for designing a hedging system for drawdowns and for the quickest way out of them.

- This is a system based on the opening of single orders having their own security system , which consists of 3 parameters interacting with each other:

- StopLoss for each open order

- maximum allowable drawdown as a percentage of the balance

- own hedging system, which allows in 99% of cases not to resort to the first two points

- This is a multicurrency trading system that allows you to increase equity to exit the drawdown due to parallel trading on other currency pairs in case you need it. Nevertheless, most orders will be closed by TakeProfit without resorting to a hedging system.

But what if I tell you that a deposit dispersal system that can increase it by 5 to 10 times in a month can be as safe as possible ? After all, everyone wants such a robot, but, as a rule, the more aggressive the trade, the greater the chance of losing a deposit. And I’ll tell you that Speed magic does not belong to risky trading systems, because during its development the emphasis was not only on maximizing profits , but also on maximum security in trading , on the finest parameter calculations and deepening into all the smallest details, which allowed us to do Advisor with huge profitability and minimal trading risks .

The problem of most advisers is in a bunch of customizable, incomprehensible to the user, parameters that are only confused and have to be selected at random. This helps the developer of such systems to take the blame from themselves about the incorrect operation of the adviser by the consumer, about achieving a large drawdown or, worst of all, a complete loss of funds, relying on the fact that the user set this or that parameter incorrectly, did not change, set the wrong value, or traded at the wrong time of day.

The developers of Speed magic solved this problem by minimizing the parameters window and leaving there only the possibility of choosing one of 4 strategies in which all the necessary parameters are already embedded without the possibility of their accidental editing. What makes the adviser even safer from the human factor. Few people want to understand a huge list of parameters, especially since they are afraid to make a mistake. After all, it is much nicer when everything is done for you .

You just need to put the adviser on the chart of currency pairs and choose any of 4 strategies in which the only difference is aggressiveness, and enjoy the result.

According to the good old tradition, the first 5 days will be a pleasant bonus for everyone :)

And here are the first results of the advisor optimization for several currency pairs over the past 6 months. The trading system is able to increase the deposit by more than 3 000% over this period of time. 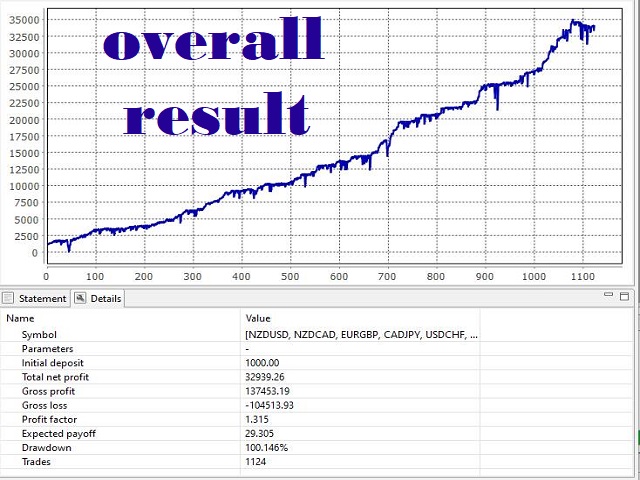 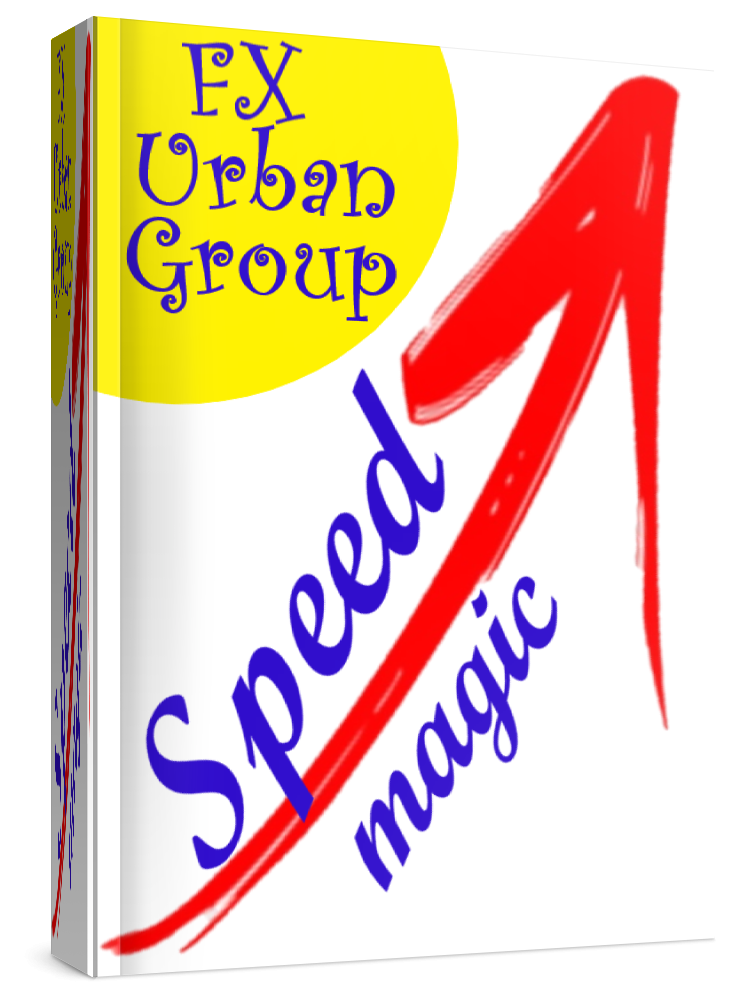