People have been using RSI for a long time, and there were quite a few attempts to make it less "nervous" (RSI really does tend to change direction - slope - very quickly, and that makes it hard to use in some occasions. One of the best known versions that was attempting to deal with that issue is the Rsi(oma) : RSI of moving average. It turned out that filtering prices prior to be used in rsi calculation is helping and that such an indicator is becoming a very useful too for trading 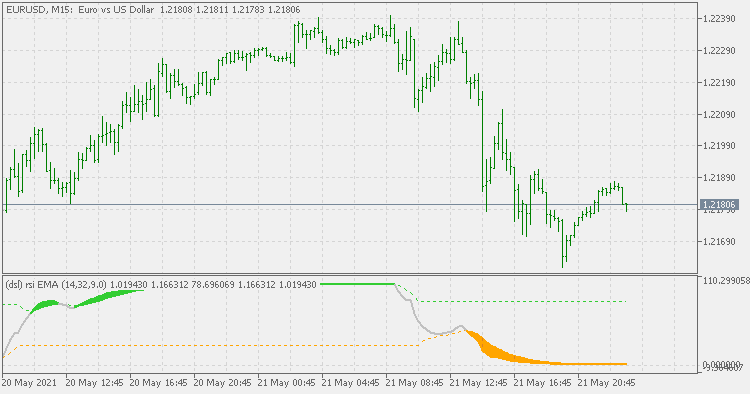 For MT5, When Press the Button, it will delete all STOP LOSS and TAKE PROFIT applied to Current Open Market positions. For All Symbols. The panel is based on the CDialog class, works for all symbols