The Gann High Low Activator Indicator was described by Robert Krausz in a 1998 issue of Stocks & Commodities Magazine. It is a simple moving average SMA of the previous n period's highs or lows.

This version is made in rather unusual form : Gann high low activator is usually an indicator drawn on main chart. This is an oscillator version that deals mainly with trend changes and signaling 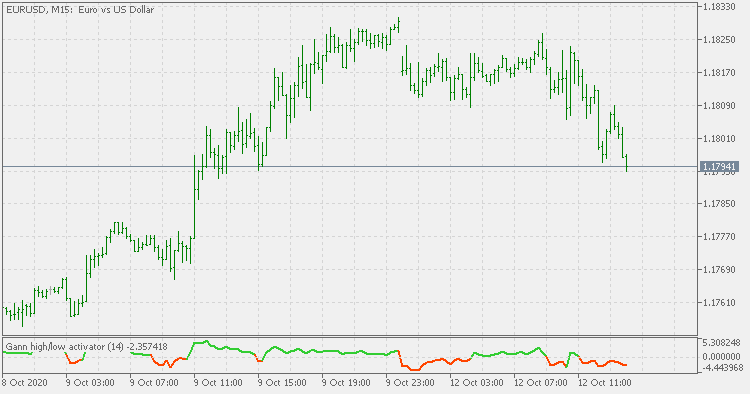 Encapsulate a request as an object thereby letting you parameterize clients with different requests. Queue or log requests, and support undoable operations

A logging library similar to Log4j but for MQL.

This is one of the important thing to consider in order to improve our strategy by calculating on average how much an asset moves, in which it will allow us to identify the best days to trade when the market moves the most as well as the worst days to trade in order to prevent trading during these days.