The Gann High Low Activator Indicator was described by Robert Krausz in a 1998 issue of Stocks & Commodities Magazine. It is a simple moving average SMA of the previous n period's highs or lows.

There are quite a few versions of it, but it seems that we are missing an as-simple-as-it-gets version that would also be as efficient as possible for the sake of testing the performance of the indicator. This version does that - the only "set-back" is that the color of the line is changed based on the trend of the Gann high/low activator. The rest is as simple as it gets 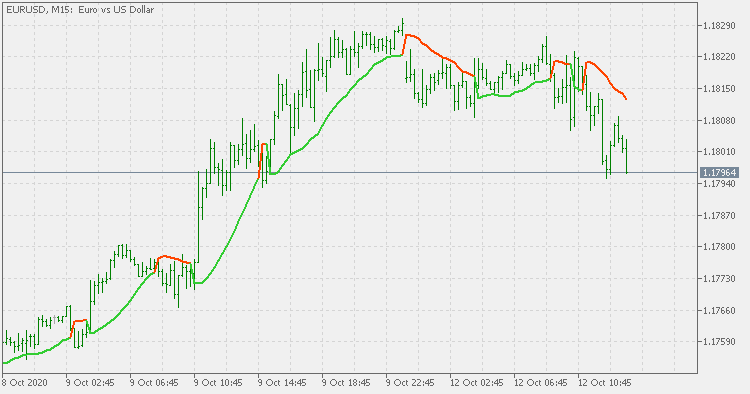 Encapsulate a request as an object thereby letting you parameterize clients with different requests. Queue or log requests, and support undoable operations

Most traders keep losing money because they focus on money rather than planning their trades based on Percentage risk.

A logging library similar to Log4j but for MQL.