There is one additional parameter : alertsOnZeroCross. If it is set to true than alerts (and arrows) are going to be triggered and shown when price crosses middle line (I am saying middle line here because it will alert in cases like these (when zero bind is set to false) too :

Can you adding zero cross arrows and alerts on this indicator?

I second Simba's endorsement of a true Lomb Periodogram indicator for MT4, the wave59 version looks like a huge help in filtering false signals, would be very useful IMO in MT4. Here is another article regarding a Matlab solution:

I've looked through the FF Calendar Indicator, IN10TION's work here and some googling but Still Haven't Found What I'm Looking For

Input: Threshold of Miss (or Beat) (prolly normalized so you don't have to worry about things like %, $, Billion and so forth)

Output: Event (from a buffer) (that is, Your Pair triggered a Miss (or Beat))

Output: Normalized Value (from another buffer)

So, you have an output vector (magnitude and direction) to use as an alert or in an EA. Why would you want such a thing?

What often happens is a miss results in an off-hand, contrary or counter-intuitive move.

This counter-intuitive move is (sometimes clearly) a manipulation (read, run of the stops) that exhausts itself outside of mainstream stops (say 100-150pip); then, the real move is on and can result in 150-300 pips in short order.

It would be nice to set one up for each major and then maybe integrate them into one solution.

Thanks for any help.

Could you make a "TPL" width this Pictures, or put all indicators, and EA in this web. or the pag. where is all this indicators....?

I moved your 2 posts on this thread.

I have seen these "STLM" but if you're going to look better the picture, (with Digital Martingale), you will see that there, no have bands ... there is no possibility of hiding (Selection = false), except if you put the background colour of the image to the bands.

better a TPL or put in the web. the same indicators , ...and must take into account that in a M1 chart, You Have to put STLM for H4.

Did you read this post by text of it?

Just download Digital filters - separate indicator from this post, instal in Metatrader, attach to the chart and select any timeframe, and place in the settings as FilterType = 2 so you will have bands ( RBCI).

Because Digital Martingale EA is using more simplify indicator (just for EA to be used). But here - this post - indicators just for manual trading. 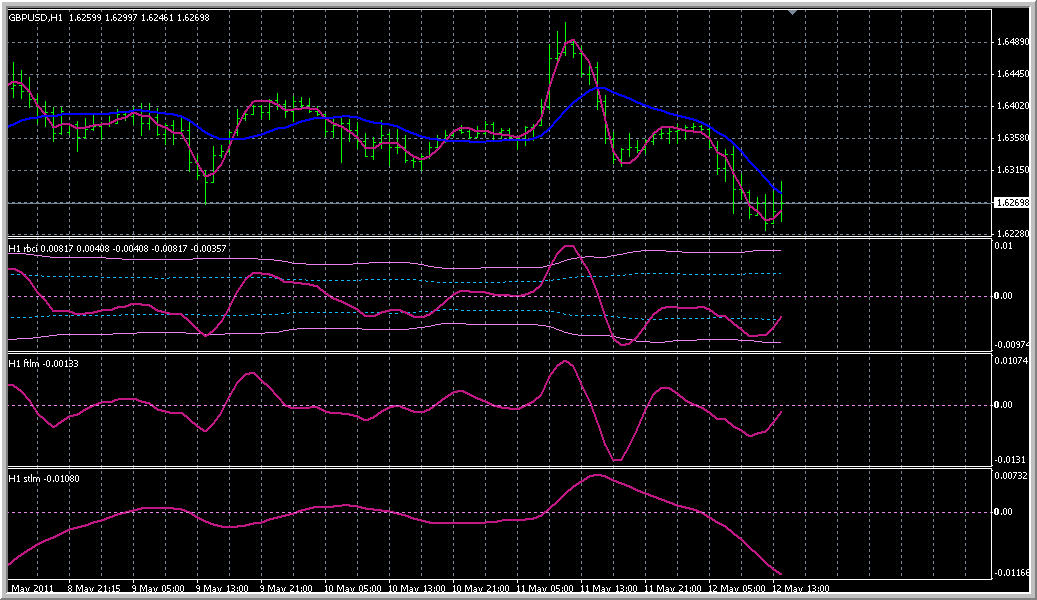 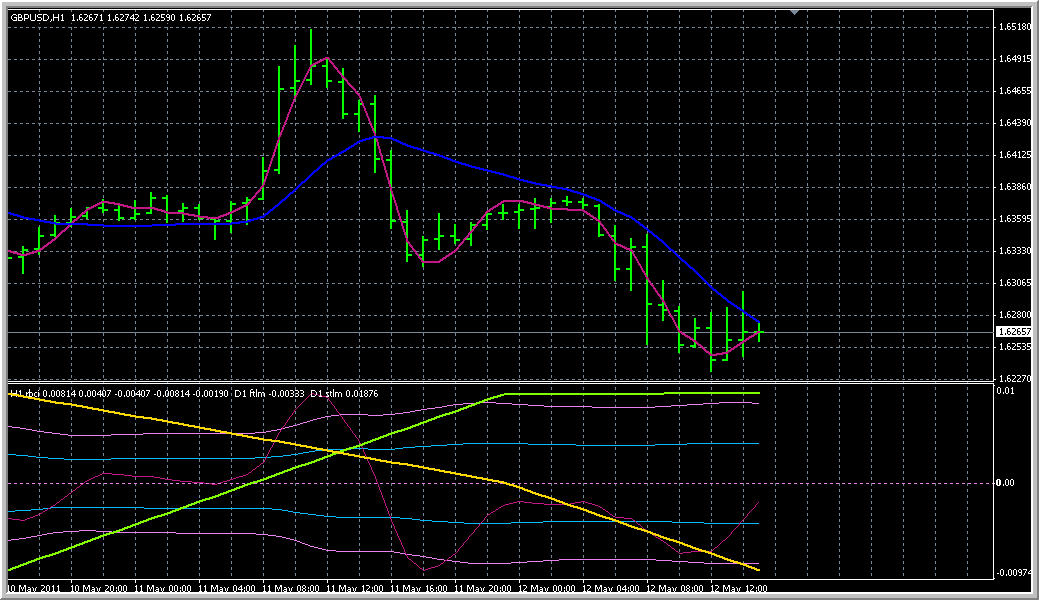