This is a test with default values :

As far as I see it is OK

As far as I see it is OK

Hi Mladen, I don't know whats wrong. I am using the standard settings of both files and have not touched the timeframe (ganntf = 0). I tried it now several times on EurUsd - H1 and still the same problem. If you check all signals then you see that 2 out of 10 signals differ completly. See screenshot attached. Build 646. When I try the same on M5 everthing "seems" to work fine... 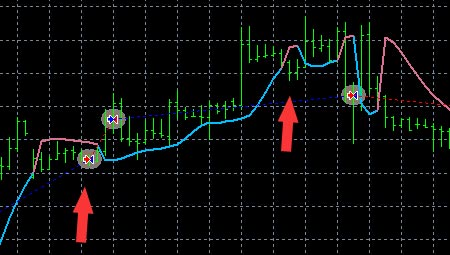 Do you have the CloseOnTrendChange set to true?

Hi Mladen, it was set to "false" then I tried setting it to "true". Same problem.

I am trying since yesterday, I can not manage getting the same signals... 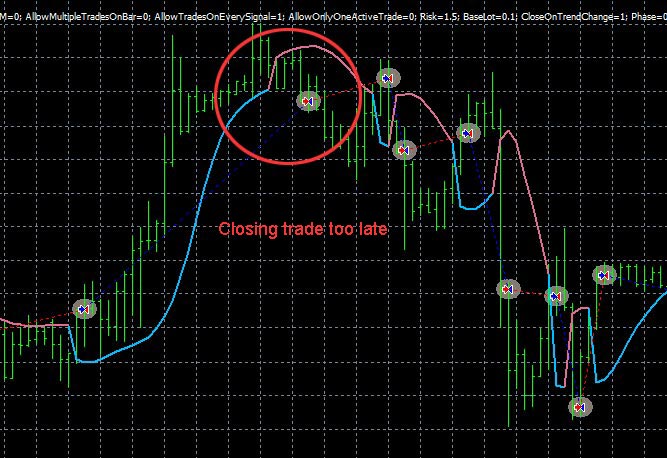 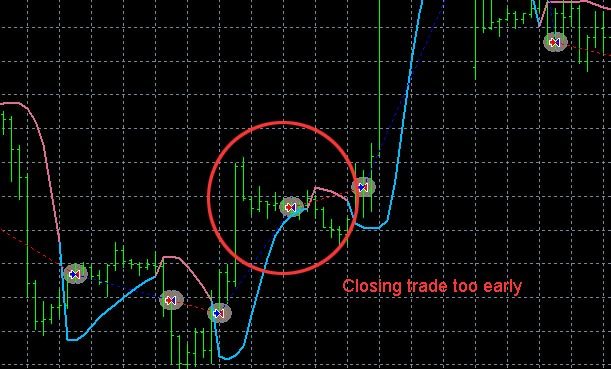 I am trying since yesterday, I can not manage getting the same signals...

Yes, that is what I thought too. But I have Volty deactivated... (UsevolTrailingStop = false)

Going through the code (will have to check what is written in it) and checking how it works. The solution will be found

Would it help if Volty is deleted from that EA? Just a thought. I am not using it.

But of course it would be nice to have.

Gfuchs, would you prefer to not have the mtf Gann part, think that could be causing the problem your having? When I coded it was using 4 hour Adaptive Gann as major trend and taking trades when lesser time frame Gann changed to be the same as the 4 hour Gann. The volty trailing shouldn't be causing the problem especially if you have it deactivated.