Isn't Volman's method related rather to the tick charts than Renko?

It is about everything:


It is about everything:

Well, about universe and everything...but it is not about Renko. So I was surprised Volman's method appeared in this thread, which was more or less commercial, directing people to Mr. Nims commercial system (Nims disappeared a couple of years ago though).


Well, about universe and everything...but it is not about Renko. So I was surprised Volman's method appeared in this thread, which was more or less commercial, directing people to Mr. Nims commercial system (Nims disappeared a couple of years ago though).

This thread is about the scalping as well.
So, I uploaded the link to scalping book just to make this thread alive - because this old thread was transferred from tsd forum to our mql5 forum some time ago, and the thread was very popular there on tsd, so I hope the this old thread (together with many other former tsd threads) will be continuing here on the forum.

Good evening everyone. I uploaded the Renko ashi strategy from Nims. everything is perfect, but in the chart I can not find the arrows that indicate purchase or sale. Which indicator did I forget? or what mistake did I do? . Thanks for those who will help me.

There are many Renko indicators - look at the search here

Ex OvO Omnia  a few years ago I read message on skype of Mr. Nims that he have problems with his health. The prognosis from hospital was bad. Since that I do not have any information.  Today after long time I log in here to finde some new solution for my Renko trading. I need some better filtring system to maximum my good entries. I back trading Renko after more than Year of looking some system for me. Renko is the best at that time. I focused on it. I hope I will finde what I need. All the best folks. 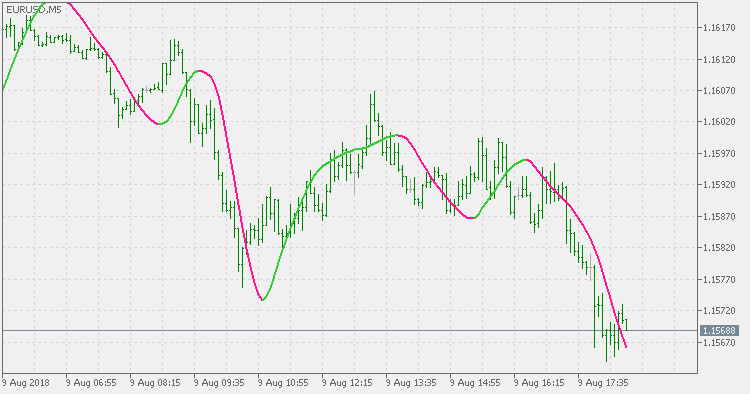 The Tim Morris moving average system was created in 2004 by Tim Morris. It is often known as the "TMMA" and traders use this system for scalping and short term trades.

It seems to produce good signals for scalping in the M15 but further testing and experimenting with parameters is advised.

Optimized for working with currency pairs EURUSD, USDJPY, EURCHF on the M15 timeframe.
It can trade on other currency pairs, subject to testing and optimization of the MaxStopLoss parameter.

Compatible with four- and five-digit accounts.

Has anyone else this happened to you? Is there a lighter version of the system?