After numerous rounds of "We don't even know if Osama is still alive," Osama himself decided to send George W. Bush a letter in his own handwriting to let the President know he was still in the game.

Bush opened the letter and it appeared to contain a single line of coded message:

Bush was baffled, so he e-mailed it to Condi Rice. Condi and her aides had no clue either, so they sent it to the FBI.

No one could solve it at the FBI so it went to the CIA, then to the NSA.

With no clue as to its meaning they eventually asked Britain's MI-6 for help. Within a minute MI-6 cabled the White House with this reply "Tell the President he's holding the message upside down." 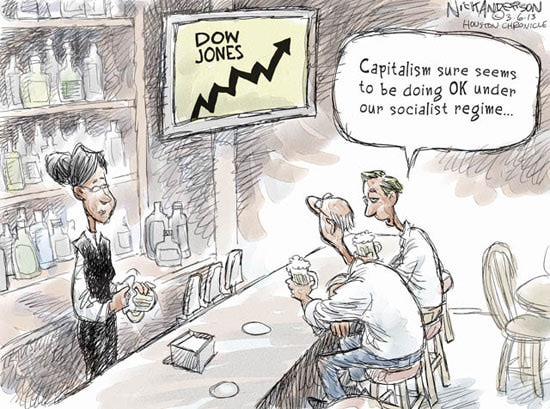 A group of Texans are driving down the road, whooping it up, drinking beer and shooting off their guns when they get into an accident with busload of nuns and orphans, killing everyone. The Texans go straight to Hell. When they arrive the Devil is shocked to see that they are not in agony over the heat and he demands an explanation.

"Well, sir, we're from Texas, and we're used to the heat," says one. This infuriates the Devil and he cranks the thermostat up to its highest setting. The lost souls all over hell start wailing. "I'll check on them in the morning and see how they like THIS." He snorts and disappears in a ball of fire.

The next morning, the Devil shows up at the Texans' camp site, and sure enough they are showing some signs of discomfort. They have taken off their 10 Gallon hats and are fanning themselves. One has even rolled up his sleeves. "Well, sir," explains a Texan, "when you have been on a cattle drive in Lubbock during August, this ain't hardly nothing." The Devil is now so angry he is seeing red.

"Those damn Texans seem immune to heat, let 's see what happens when I turn OFF the heat," he says as he heads to the thermostat. "I'll check on them tomorrow."

So in the morning the Devil arrives at the Texans' campsite, and they are all whoopin' and hollerin' and drinkin' the beers from the ice chest in the back of the pick up, now that they have ice to chill them with. The wail of the lost souls is deafening but the Texans are partyin' like there is no tomorrow.

"I don't get it," the Devil says, completely defeated. "I tried to roast you and it had no effect, and then I tried to freeze you and you are partying. You Texans are made of tough stuff. But why are you celebrating?"

A Texan takes a swig from a Bud in a longneck and replies, "Look around! Hell is frozen over. That's just gotta mean there is another Bush in the White House." 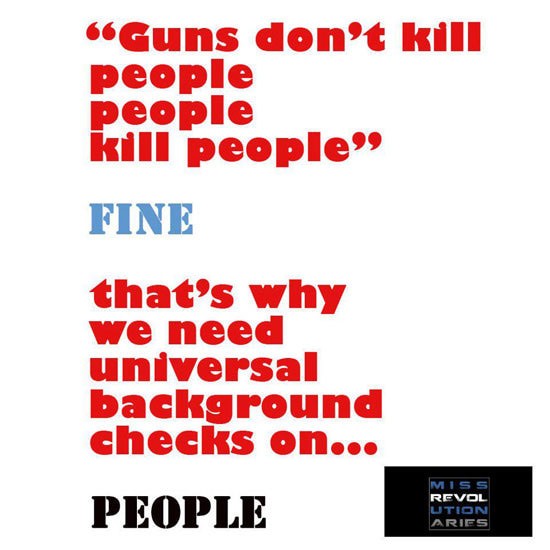 Many of you will recall that on July 8, 1947, several reliable witnesses claimed that an unidentified flying object, with five aliens aboard, crashed onto a sheep and cattle ranch just outside of Roswell, New Mexico. If you do not know about this, look it up on Google.

This is a well-known incident that many say has long been covered up by the U.S. Air Force and the federal government.

However, what you may not know, is that during the month of March, 1948, exactly nine months after that historic day, George W. Bush, Dick Cheney, Donald Rumsfeld, Bill O'Reilly, Rush Limbaugh, Condoleezza Rice, Karl Rove and Dan Quayle were all born.

This is apparently what happens when aliens breed with sheep.