The MetaTrader 5 platform update will be released on Thursday, October 21, 2021. The update provides improvements and fixes based on the feedback we have received after the previous MetaTrader 5 build 3081 release:

The update will be available through the Live Update system.

It was updated for me on two computers.

How to force update: 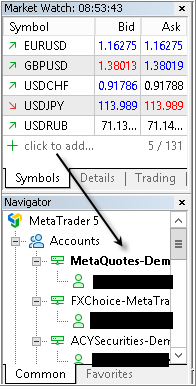 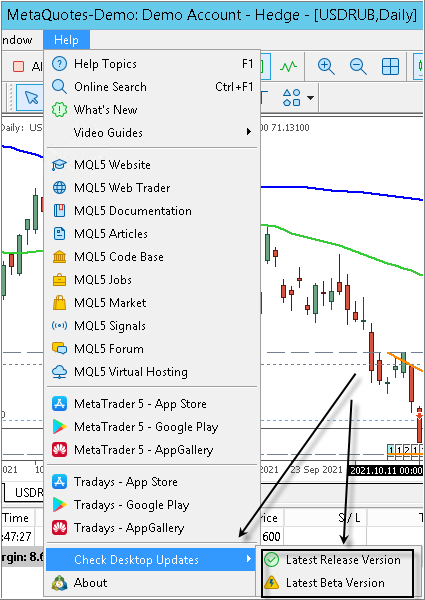 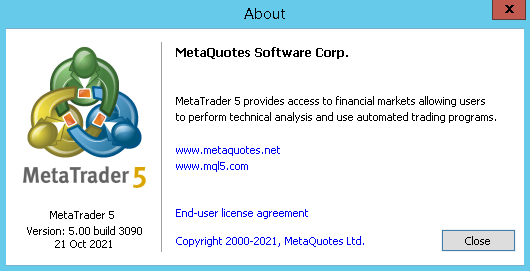