Jose Lourenco Claudio Junior | 2017.10.03
The "Saturno V" consists of an artificial intelligence system based on the recognition of morphological patterns that repeat themselves in a given spectrum of similarity.
In this way, asymmetries are predicted in the probability that the price of a certain financial instrument will move in one direction.
The system continually analyzes financial markets for buying and selling opportunities.
When an opportunity arises, it automatically performs one or more operations, and then monitors these operations until it closes without any human intervention.

The system is adaptive and capable of evolving on its own, and it is possible, for example, to train it in historical data between 1986 and 1987 and put it to operate in the following decades without any need for improvements. However, improvements to the system contribute to increased performance and stability, so it is constantly improved and fueled by new historical data.

The core of the system is based on unique and unique pattern recognition methods, which employ a genetic algorithm, among other techniques, for optimization, with original criteria to select the best genotypes, including enhancements to Sharpe indices (1985 Nobel Prize) , Sortino, MAR and Modigliani (1990 Nobel Prize).
It recognizes different scenarios and adapts to react appropriately to each scenario. In addition, it is able to interpret unprecedented scenarios by juxtaposing previously known scenarios, thus creating an opportunity to generate positive returns consistently, regardless of market conditions.

Melão Jr. began working on the precursors of the system for more than 10 years.

Has a history in real accounts of more than 7 years.

Profitability of more than 31% to the historical annual report, verified by the audit firm.

Tested and validated in over 129 years' history on backtests.

More than 400 scientific articles written about formulation, testing and validation of investment strategies.

Several international awards on the background where Saturn V is used.

The models on which the system is based were developed through scientific research on the financial market, harmonizing knowledge of several areas, such as Robust and Bayesian Statistics, Fractional Geometry, Item Response Theory, Game Theory, Heuristics, Formal Logic, Genetic Algorithms and others.
Rigorous tests were conducted to validate the strategy and its underlying mathematical models through logical and empirical tests that meet the most rigorous scientific criteria.

Historical backtesting (backtesting) was conducted using complete and accurate methods, including all parameters that are present in the actual situation, thus obtaining very similar results to the actual results (as similar as two accounts using the same strategy when compared to one other).
We conducted studies to quantify this similarity, which resulted in a Pearson correlation above 0.99 and global parameters above 0.91, when the backtest is compared to a real account operating in the same period.

The quality of the methodology used in the backtest is also corroborated by the results in the real accounts since 2010 and in the background since 2016, which together obtained a higher than 607% in 7 years. 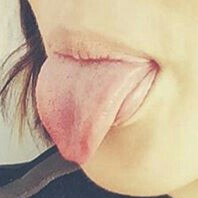 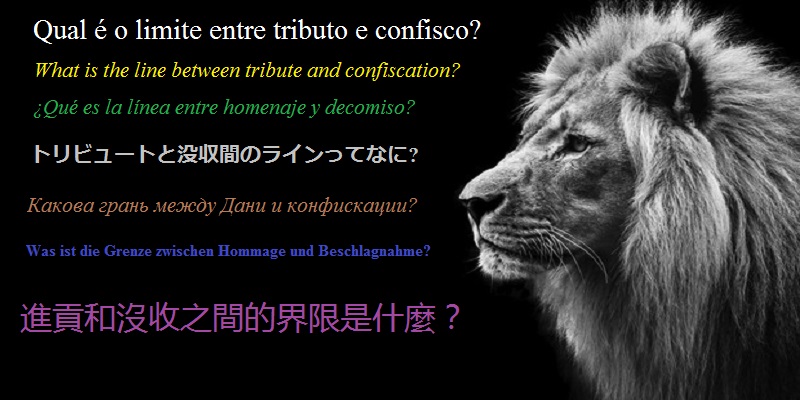 CRUSH IT by Gary Vaynechuk.

Everything from playing cards to weaving, Gary Vaynechuk teach you how to create a business online of any hobby. Is book is listed as the most important guide to management of the modern enterprise. In this book, Gary describes win based on your happiness instead of your economic input...
Compartir en las redes sociales · 3 122
Jose Lourenco Claudio Junior | 2016.06.30