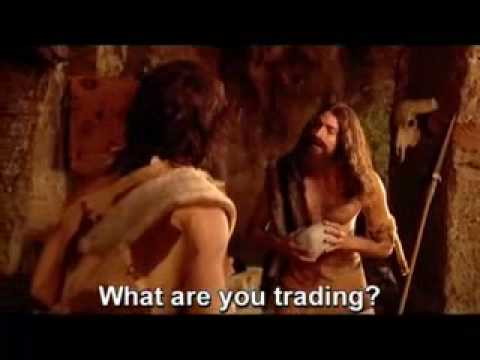 Francis Dogbe | 2014.04.21
There is two BIG camps of trading style. Those that use stops and those that don't.

There's good reason NOT to use stop orders, as it's a common trading tactic of BIG money, to take out your stop order, for their own profit. BIG money are are players who's money actually moves the market.

The most common strategy is to use a mental stop, which works well, if you are there watching the market and disciplined enough to follow you plan. Many don't. But of course, being glued to monitor day and night, is a stiff burden.

While you may not use them, whether you use stop orders to protect your new position against loss, or as a way of protect your existing profits, it's an essential strategy to have in your arsenal. ESPECIALLY if you want to be able to leave the monitor, or sleep nights.

Of course that's just a hypothetical example. But you get the idea. When you start trading like this, or at least learning to trade this way as an exercise, you are forcing yourself, to seek out the lowest risk entry points, which is ALWAYS a good thing to do.

The BIG upside to learning how to trade this way, is you are become MUCH less inclined to make gut decision based of the emotions of and greed.
Share on social networks · 2

Daniel Stein 2014.04.22
Mental stops are like Martingale. Sooner or later you'll get killed.
That's my experience of 15 years being part of this business.
The real big money doesn't care were your stops are.
Their trading decision were made by high professional technical trading systems.
Catching your stops is a common tactic of Market Maker Brokers because your loss is their profit.
It's better to trade with an agency broker. 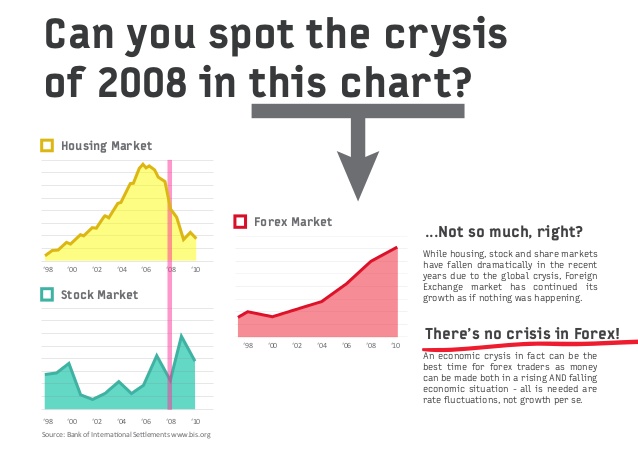 Daniel Stein 2014.04.21
Rule No 2: Trade the same fixed lot size to get comparable results for your trading analysis. 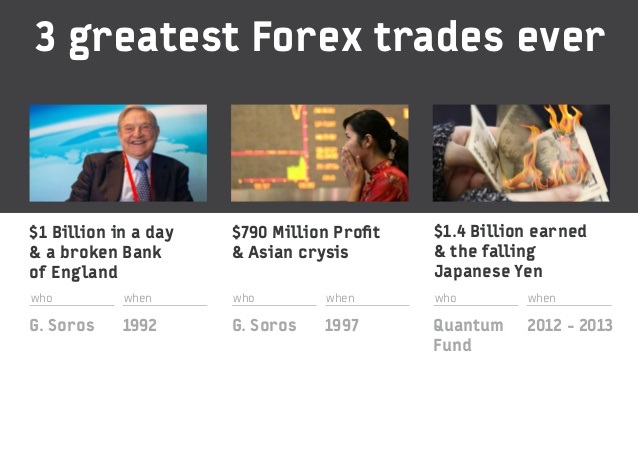 Francis Dogbe | 2014.04.20
The simple truth is that anyone who trades in a direction opposite to what the major players are trading will fail.

That makes banking institutions some of the biggest players in the forex market. The fact of the matter is that 70% of all daily forex day trading is done by banks. 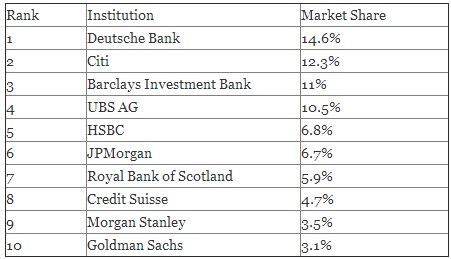 Rogerio Figurelli 2014.04.20
This is a paradigm, no one trader, small or big, knows the right direction of the market.

Daniel Stein 2014.04.20
I think this statistic applies to any form of self-employment.
Courage and iron discipline make dreams become reality. :-) 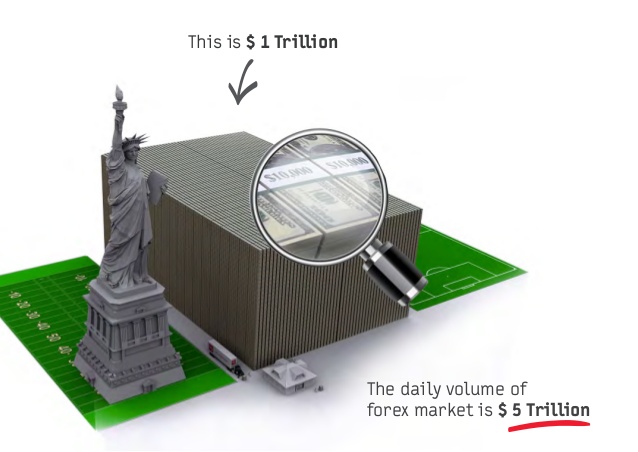 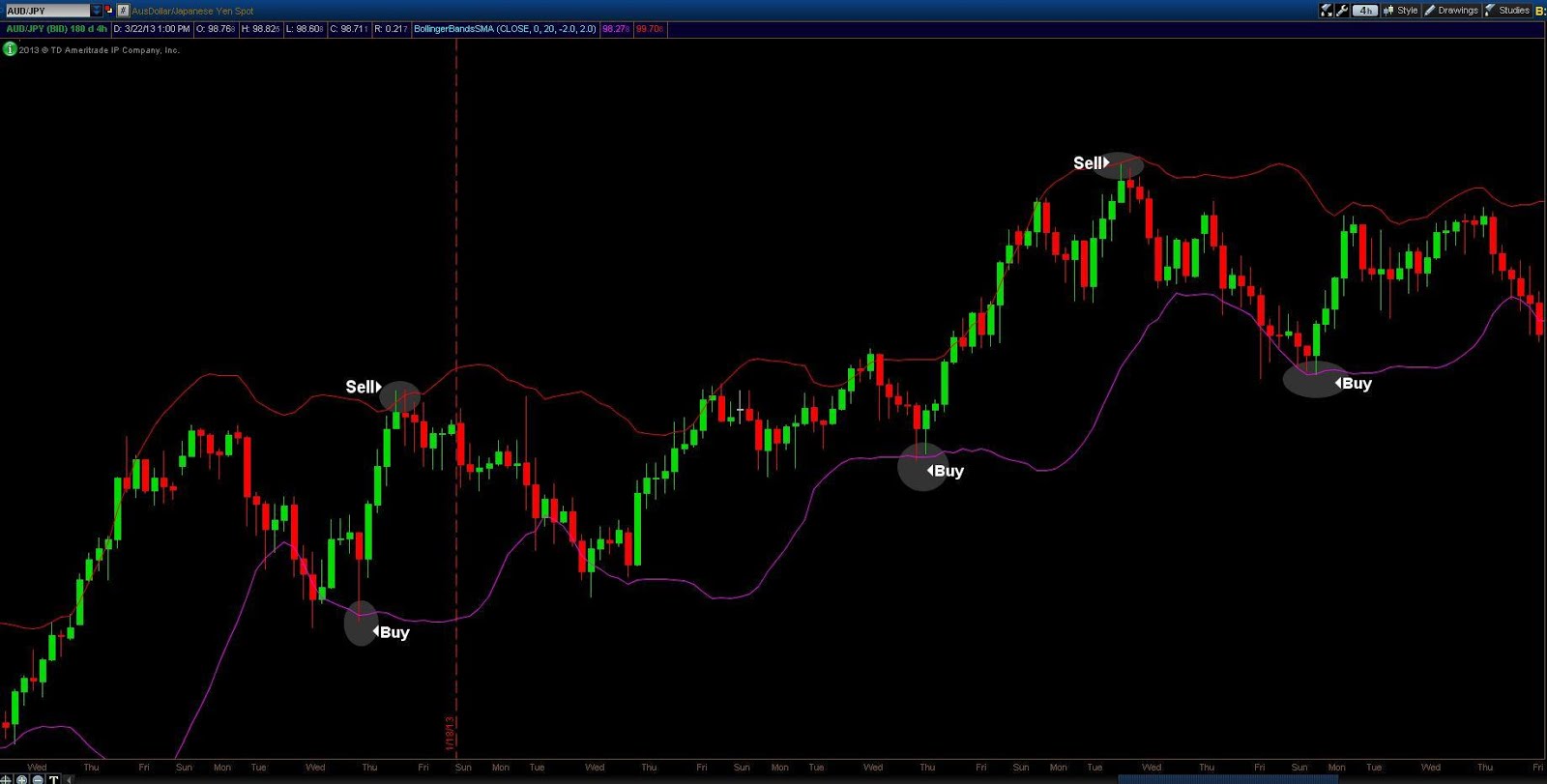 Rogerio Figurelli 2014.04.20
Francis, first of all, write an indicator code good enough to just look to past and present data at each moment. And, the main part, don't "retrade" when losing, if you are not in a backtesting or self adjusting mode.

Francis Dogbe shared signal by seller Javad Beheshtibeyrami | 2014.04.18
Really Good Signal
Golden fx trader
Price: 23 USD, Growth: 0.00%
hello  I'm trading forex more than 10 years , my system is manual and there may be can happen any thing because trading is by man and he may be mistake any time and your may be loss all your money  , so please if your don't have extra money don't subscribers my signal , for using my signal it is better use Cent account ,  for easy use this signal it is better use forex4you share and copy system , it copy orders for you without delay and slippage also don't need for vps and keep
Share on social networks

Did you also know that in Peru, a nickname for the U.S. dollar is Coco, which is a pet name for Jorge (George in Spanish),
Share on social networks · 3

There is no system that is 100% automated or mechanical that will yield extraordinary results — there will always be some decisions that you will have to make, like deciding when not to trade.

Trading carries a risk and each time you place a trade, you should understand that you can either lose the trade or win the trade. As long as you stick to only risking 2% on an single trade, you are able to protect your account from draw down effects.

Any strategy that has a set of rules can be more profitable in one set of hands than another. The difference is down to the trader and the way the strategy is applied to the markets. For this reason, there is always a certain amount of discretion that needs to be involved. In our additional articles, we help you develop your decision-making abilities in order to apply your strategy to the markets.

Most traders that have become successful will tell you that their best decisions do not revolve around when to trade, but rather when not to trade. In this lesson, we address some of these situations that will help you understand when it is best not to trade.


1.What happens when the price goes above the R3 or the S3?

The R3 and the S3 are the last pivot points to the top and the bottom. The price sometimes trades above the R3 or below the S3. When the price is trading outside of these ranges, they are trading above or below a normal daily range. This means that there has been some substantial buying pressure or selling pressure that has pushed the price beyond these levels. When this happens, the price is likely to stall as traders are likely to start taking their positions off.

In these cases it is best to stay out of the markets and wait until the next day to resume trading.

2. Currency pairs can move with each other

You must also be aware that trading different currency pairs that are correlated can add to your risk. Currencies are generally traded in pairs, however pairs cannot be thought of in isolation, because if one currency in the pair increases in value, then it is likely to increase against other currencies in different pairs as well.

If you then open up a buy trade on both currency pairs at the same time and you have risked 2% on each trade, then you have effectively risked 4% on a single trade. This is because if the EUR/USD falls, then the AUD/USD is likely to fall as well – you could lose both trades because they are strongly correlated with each other.

Not paying attention to the correlation effect between currency pairs is likely to have a negative draw down effect on your trading account, because you are likely to be increasing the risk when trading.

3. Entry is close to a pivot point

Sometimes when you go to enter into a trade, you will notice that your entry is very close to your profit target. This leaves a question open about whether you should enter into a trade or not. It is a little difficult to judge because most of the time you do not know how close is too close either.

3. Trades before the weekend
Yes. If trading the beginner strategy, always close your positions on Friday. It is essential in the beginning to avoid leaving trades open over the weekend. Even though the markets are closed, speeches, catastrophes and political events — for example — can happen that will move the price.

However, because the markets are closed, market gaps are likely to occur as traders cannot react to these events until the markets open on Monday. Market gaps can be large and may even go past your stop loss, which can lead to a large loss on your open trade.

4. Trading with the news
Throughout the day, economic news are released that give indications as to the strength of an economy of a particular country. When these economic reports indicate that an economy is doing well, generally as a rule of thumb the currency will rise. There are many different reports that are released and each one generally reports on a specific segment of the economy. However, at the time of publication, this economic news can create a lot of market volatility. If you are in a trade set-up or your trade has already been triggered, then the market can quite literally whipsaw you out of the market before continuing on.

So what do you do when these economic reports are being released? If you have not yet entered into a trade, then it is generally best to stay out of the market until the news has been released. This may mean waiting for a new trade set-up, but it is a much safer option than entering during a news release.
Share on social networks · 1
Francis Dogbe | 2014.04.16
Added topic When Not To Trade
There is no system that is 100% automated or mechanical that will yield extraordinary results — there will always be some decisions that you will have to make, like deciding when not to trade.Trading carries a risk and each time you place a trade
Share on social networks 5
1...535455565758596061