All
messages
WAVES is my ROADMAP to the MARKET 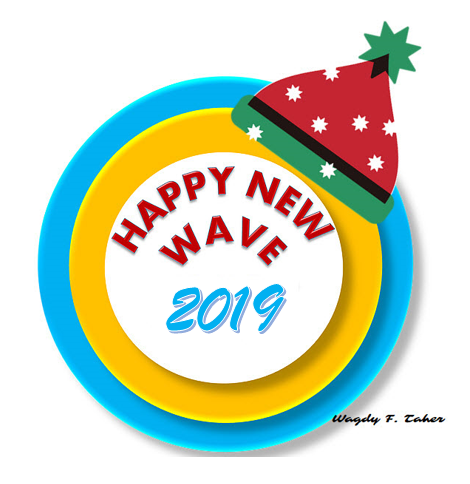 Wagdy Abdelrahman | 2019.01.01
#GOLD
The follower of Gold charts in “GOLD Album”, as seen since levels of 1080 to the bottom of 1045 we talked about the uptrend to 1700 level as Second leg “B” of Contracting Triangle and repeated again when the prices rose to 1370 and back again to level 1120 as second change to waves surfing  .
Now , as elliotticans knows the corrections waves structure specially the Contracting Triangle as wave (b) is so hard to early identify or structure discover.
Hence I post here 3 Scenarios (Structures).
Scenario_1 : Is the Primary Scenario , due to limit Space & Time for wave C of [B] .
Scenario 2 : Next Alternate Scenario, if we considered the structure from (1120-1365) not clear enough as IM wave and my considered as 3 wave structure , hence we can consider it in this scenario as wave B of (B) as Contracting triangle .
Scenario 3 : Last Alternate Scenario, which my considered as distortions due to limited time & space along with long time of wave (B) = 33 Months v/s wave (A) = 9 months.
In general, the big vision of Contracting Triangle wave [4] , as seen the first leg wave [A] took 51 Month and expected the wave [B] spend the same , hence expected to reach the level 1700 around by end Q1 of 2020 .
Suggestion:
I suggest not to depend on weaker scenario which is (3) , Yes it may happened but I suggest to trade in long and avoid any short selling trades.
Share on social networks 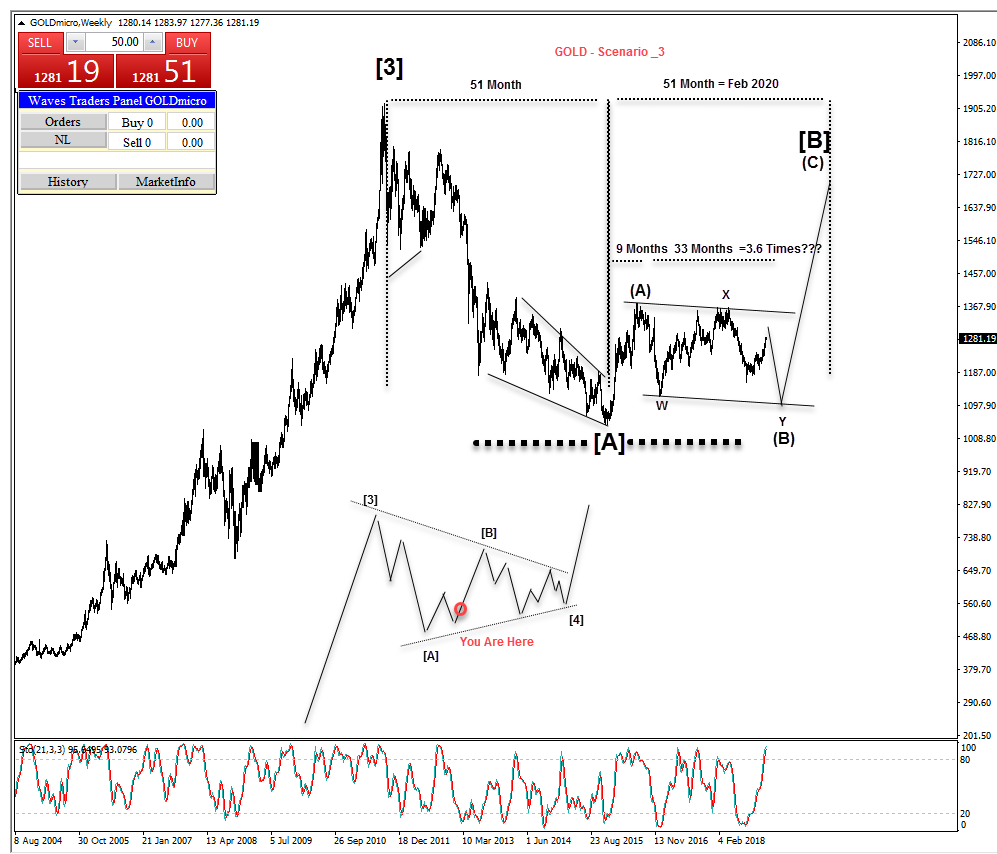 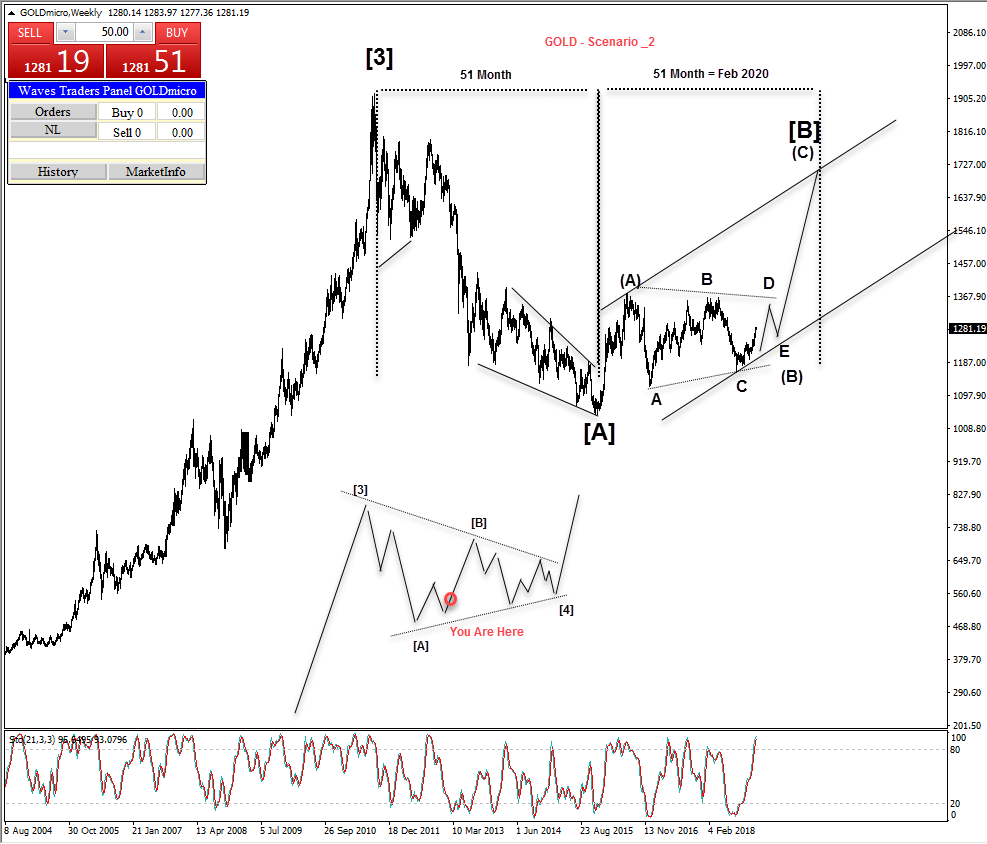 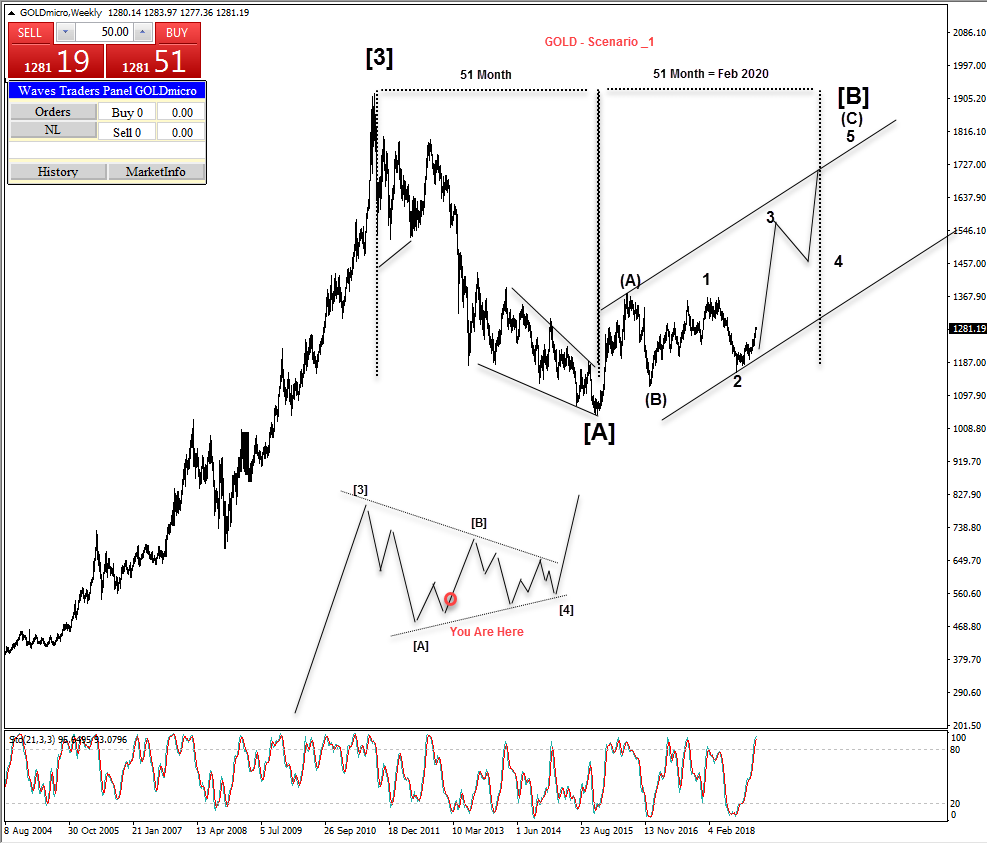 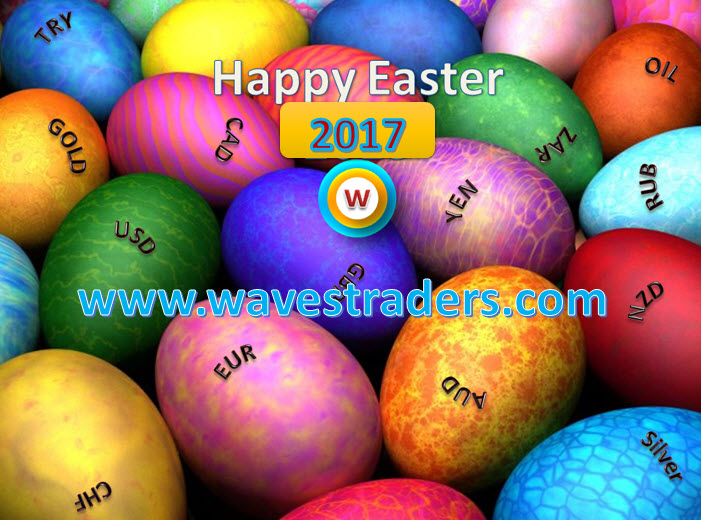 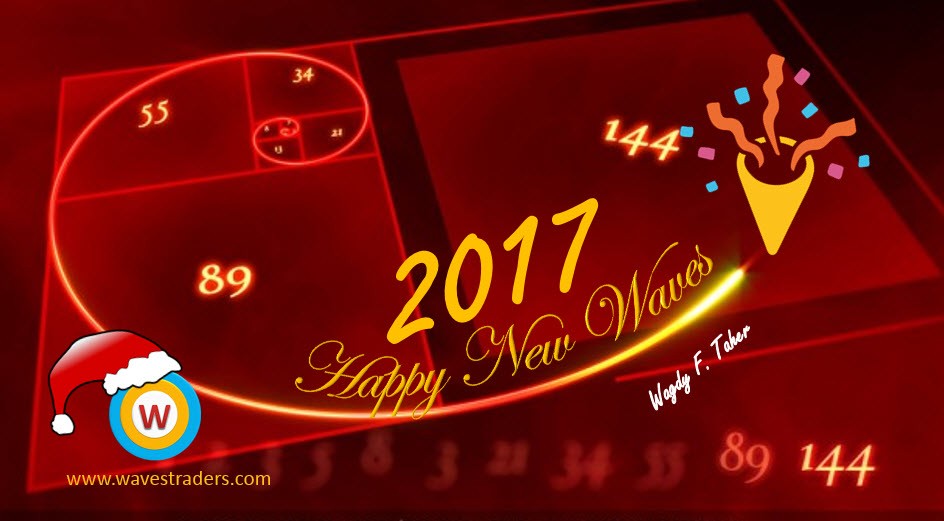 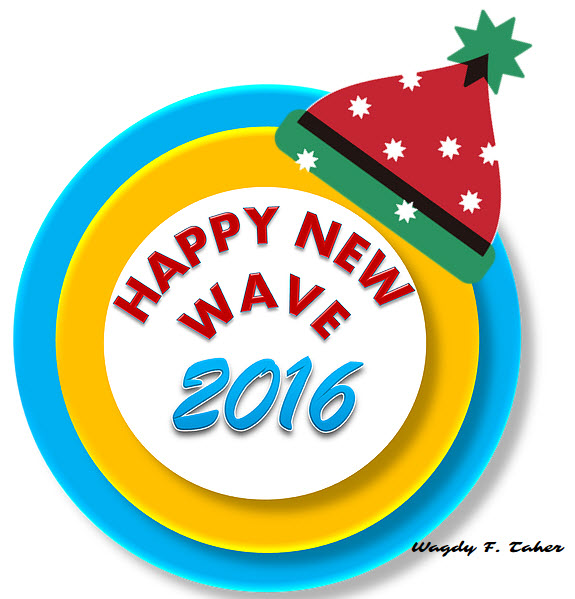 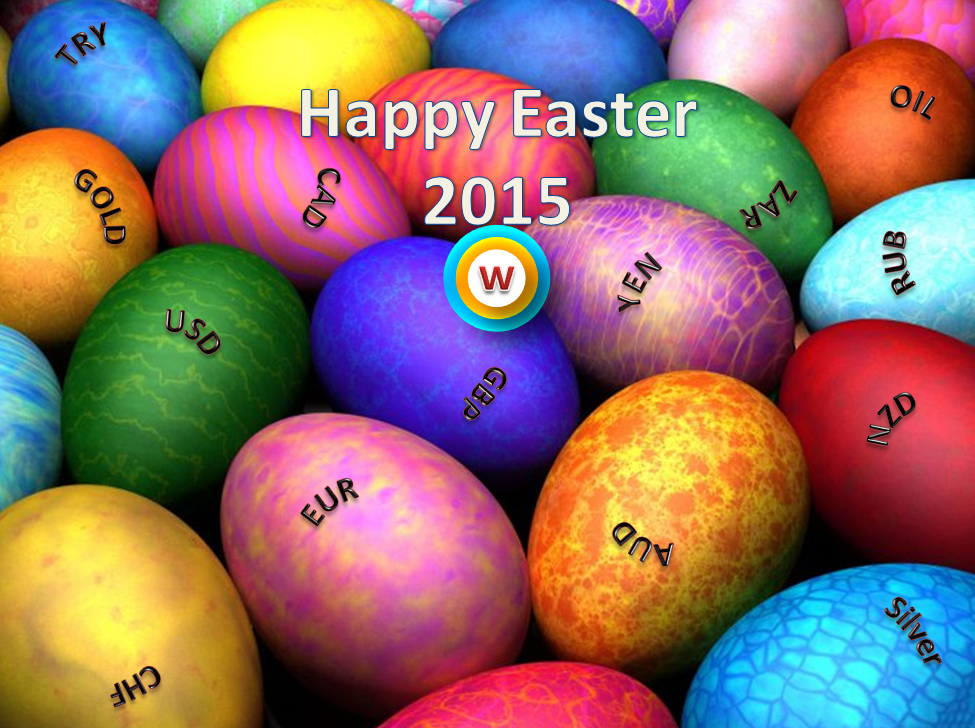 The comments of Moderators : Too much growth in the last month indicates a high risk !! Kindly let me know : how come the risk comes with SL trades and Risk/Reward ratio is 1:4

Wagdy Abdelrahman | 2015.03.11
I would share the comments of moderator on my signal :
Moderators : Too much growth in the last month indicates a high risk.
While there is SL each trades and ratio of RISK/REWARD is 1:4 !!!! where is the RISK Here .. your comments will be highly appreciated
Here is the signal for your reviews and feedback :)
https://www.mql5.com/en/signals/84372
Share on social networks · 3 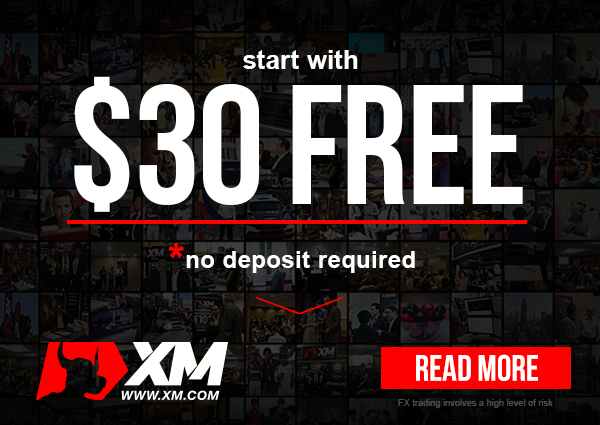 Wagdy Abdelrahman | 2015.02.25
Some one trying hard to hack my Computers Network :) ... Please don't waste your time ... you will not find usefull Expert , whatsoever cannot be decompiled or crack.