Do you have this indicator from mt5

found another.. but this is a indicator (not an expert) , 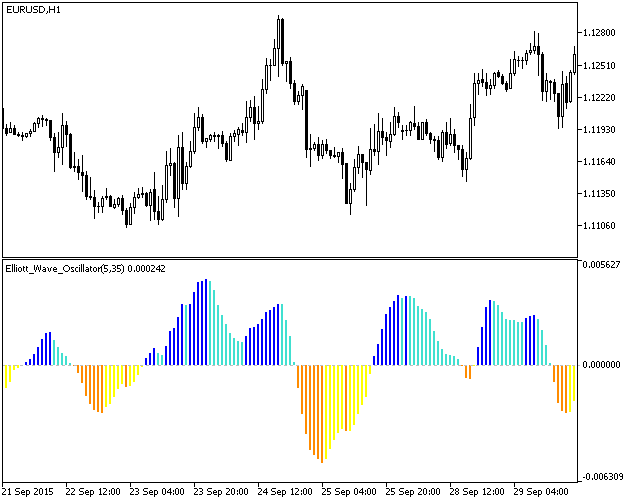 all are working to me.. see the sample graph below 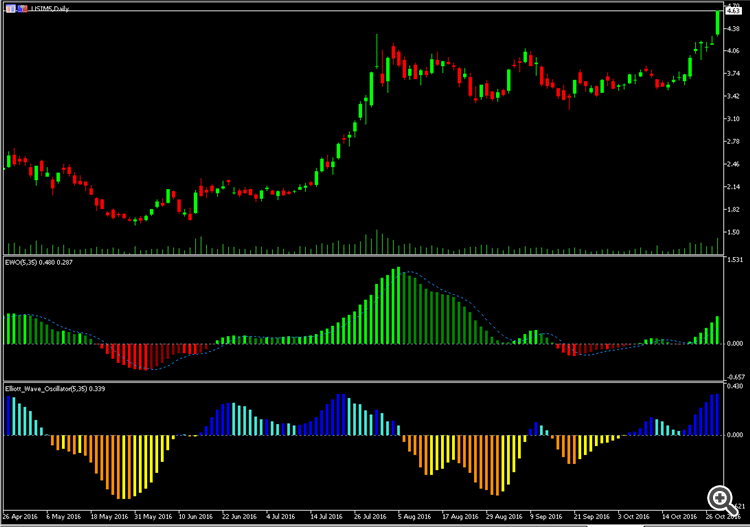 
all are working to me.. see the sample graph below


all are working to me.. see the sample graph below

Works for me too

The start of the article where it was described goes like this :

The objective of using filters is to separate the desirable signals from the undesirable ones. The practical application of moving averages often involves a tradeoff between the amount of smoothness required and the amount of lag that can be tolerated. Moving averages have this problem because the price data is not stationary and may have different bandwidths over different time intervals.

Various momentum-adaptive filtering techniques have been developed to take advantage of the nonstationary structure of prices. Adaptive filters have also been developed based on price statistics and the cyclic content of the price data. In this article, I will describe a different class of filters that monitors a measure of temporal nonstationarity and alters their bandwidth in response to this measure.

There is no argument that market prices are fractal. Fractal shapes are self-similar — that is, a particular fractal has the same roughness and sparseness no matter how closely you view them. For example, if you remove the labels from a fiveminute chart, a daily chart, and a weekly chart, you would have difficulty telling them apart. This is the characteristic that makes them fractal. The fractal dimension that describes the sparseness at all magnification levels defines the selfsimilarity.

To determine the fractal dimension of a generalized pattern, we cover the pattern with N number of small objects of several various sizes. The relationship of the number of objects in two sets of sizes ...

The version here does that but it is also extended (it is the "generalized" version of frama) and in this version of the indicator we are having the ribbon as a sort of an on-chart display for both velocity of change and the trend of the current changes. The indicator is already multi time frame, alerts and the latest set of prices

Here it is. Just one change : since that i not a velocity, but a smoothed 1 period momentum, named it as smoothed momentum (velocity is calculated differently). The rest is the same : calculation is the same

This indicator is also having the choice of the latest 22 price types, it is already multi time frame version and it has all the usual alerts we are used to. Added some colors (to make it a bit easier to read)

Thank you so much Mladen. I am surprised it's more than I expected