全部
信息
All trading monitory is available on our web site: bizgroup.info

BIZGROUP.INFO INTRODUCING PARTNERSHIP PROGRAMS, PROCESSING OVER $40.000 WORTH OF COMMISSION TO OUR PARTNERS EACH MONTH

Bizgroup.info introducing you Partnership programs, processing over $40 thousand worth of commission to our partners each month. Become our PARTNER. Only three simple steps: - Contact us and ask for a referal link to one of the MAM accounts (http://bizgroup.info). - Give the link to your clients...

BILL GROSS: MARKET RISK IS THE HIGHEST SINCE Pre-2008 CRISIS

At the press conference Bloomberg Invest New York, Gross (the founder of Pimco) said: “Instead of buying low and selling high, you’re buying high and crossing your fingers”...

GOLD IS OVER MAXIMUM SINCE APRIL, USD IS BELLOW MINIMUM SINCE NOVEMBER

XAU keeps on growing and is very close to the highest peak since the beginning of the year. After last three months it gained 4,2%. Gold is considered to be a safe asset and usually shows growth when the world economy or policy is unstable...
1

Best Days of European stock market are over?

According to Bloomberg with it’s opinion poll of 15 investment bankers, nevertheless Euro Stoxx 600 (INDEX: EURO STOXX 600 PR Index [STOXX 600]) is showing the best rates since 2009, till the end of 2017 the European stocks will go lower the current level...
2

Economic digest for the next week by BIZGROUP.INFO

After all of the excitement from the French election, Donald Trump’s “big” tax reform announcement and the prospect of another U.S. government shutdown, there was very little consistency in the performance of the dollar...
1

Bizgroup.info introducing Partnership programs, processing over $40.000 worth of commission to our partners each month

Bizgroup.info introducing you Partnership programs, processing over $40 thousand worth of commission to our partners each month. Become our PARTNER. Only three simple steps: - Contact us and ask for a referal link to one of the MAM accounts (http://bizgroup.info). - Give the link to your clients...
3

France: Elections. What investors must know.

After the first tour of elections in France Macron and Le Pen are the leaders for the final battle on the 7th May. The result of the French presidential elections may determine the fate of the Europian Union...
2

Digest from Bizgroup.info: European stocks are going down.

European stocks are going down, the demand for risk-free assets is growing. Fed chairman Yellen said that the current policy is close to neutral and the rates are going to be slowly increased along with the economic strengthening...

UK Prime-minister Theresa May signed the papers about British exit from European Union. It was sent to the head of EU Donald Tusk. GBP/USD reacted with a fall because of Article 50. Support was found at 1.2380. Now it is very hard to predict the future of the pair...

The complacency that surrounds Brexit is a far cry from the stark warnings that lled the nancial pages in the wake of Britain’s historic vote in June...

Artem Slepushkin | 2017.03.25
Bizgroup.info introducing you Partnership programs, processing over $40 thousand worth of commission to our partners each month.

- Contact us and ask for a referal link to one of the MAM accounts.
- Give the link to your clients.
- Gain up to 25% from your clients profit every month.

Become our PARTNER. Only three simple steps: - Contact us and ask for a referal link to MAM account. - Give the link to your clients. - Gain 10% and more from your clients profit every month. mail to: info@bizgroup.info...
1

Trump’s promises about tax cut and cancelling Obamacare caused optimism on the market and shares climbed. However due to history investors are prone to ignore the risks on specific markets, which may cause the system crash.

Here are 5 problems which can become a trigger of the next financial crisis.

Real estate bubble
The big cities in USA with the best economic indicators had a fast growth of real estate prices because of low mortgage rate and credits for upper-middle class and money-bags. Now Fed funds rate growth can cause the growth of credit rates and monthly payment higher than approachable for potential house-owners. Also it will influence the rental prices in bi cities.

Students’ credits
The volume of students’ loans is higher than 1,4 trillion USD and more than 40% of the loaners caused or will cause the credit default. In the end there will be 2 options for Federal Government: to pay out hundreds of billions USD or let the banks and bondholders absorb great losses. This is one of the unpopular scenarios, or as we have seen on the Lehman Brothers’ example in 2008, one of the opportunities for the US Government to face the financial instability. Trump’s administration will face a poor choice.

European Banks
European banks are now facing slow economic growth and ultra-low interest rates which cause difficulties with bad loan write off. Around 17% of Italian bank loans have already exceeded time limits. Deutsche Bank (NYSE: Deutsche Bank [DB]) have recently been fined by US Department of Justice (USDOJ). The bank forced the bondholders to exchange bonds for shares in the DB and absorb huge losses. The recurrence of the story may cause panic in Europe. In Italy they already proposed to common bank depositors to buy bonds circuit-wise as Americans invested in certificates of deposit. The forces exchanges for shares in banks may cause big saving losses and economic recession with high consequences for other European and American Banks.

China
Chinese Government sponsored noneffective state ventures. The export companies used available credits and supported the growth of economics. Now the state deficit is 15% GDP, and total national and individual debt is 250% GDP. China was printing money what caused a scary growth of bonds, shares, materials and real estate. Investors are leaving China, what reduces the RMB cost in USD. If these bubbles burst and RMB falls down, Asian countries and other developing economics which depend on export to China will probably become unable to service their USD debts.

Trump’s promises and political discord
Trump’s Economic program may encourage the global growth and ease the regulation on the individual markets. However there are difficulties - he will need to unite the Republicans to force the law on public health and rearrange the corporate tax. His defeat at these lines may easily depress the shares prices and corporate investments, cause one more economic recession and panic among customers. Rough democrats and rightwing are going to force American president keep the ideological simplicity and prevail at the risk of global economical crisis.
分享社交网络 · 4

Artem Slepushkin | 2017.03.20
Buy Dollar on Dips or Sell on Rallies – What’s the Better Trade? The U.S. dollar traded lower across the board this past week. The best performers were the Australian dollar and British pound but outside of the euro, nearly all of the major currencies appreciated more than 1% against the greenback.

Who would have thought that when the Federal Reserve raised interest rates by 25bp, the U.S. dollar would tank? But that was exactly what happened this past week as the greenback tumbled against all of the major currencies. 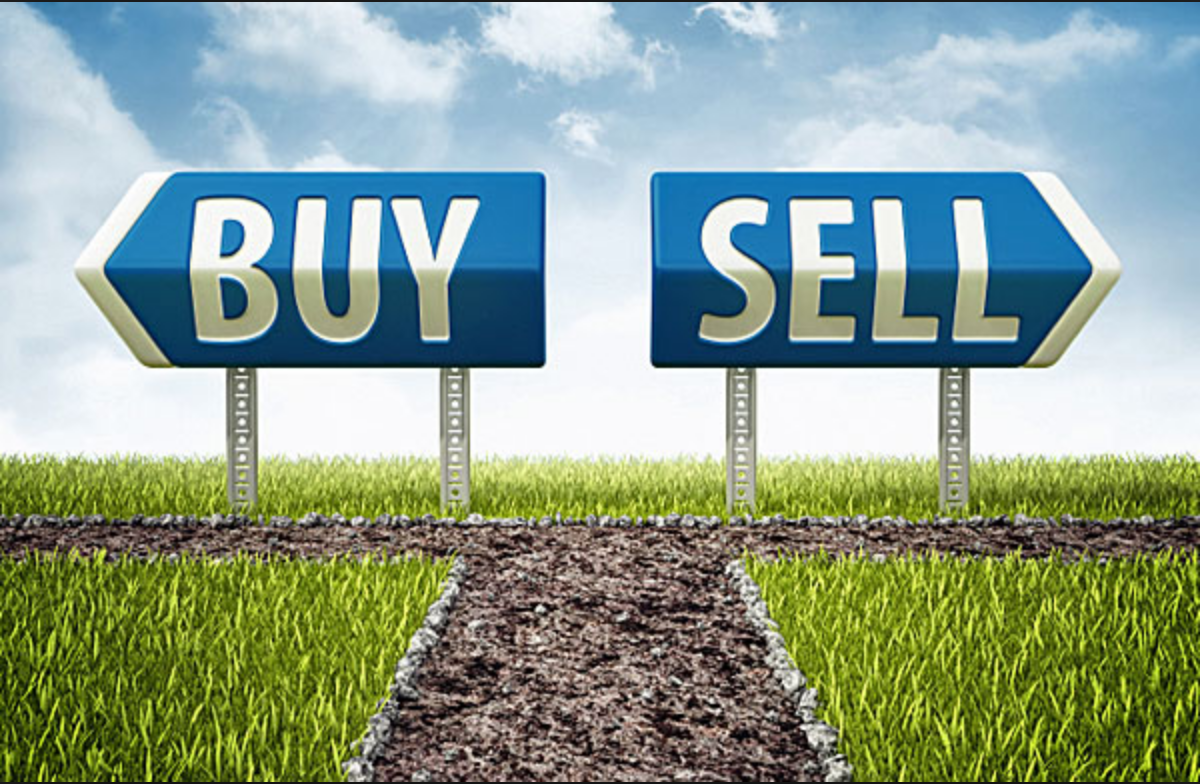 - Contact us and ask for a referal link to MAM account.
- Give the link to your clients.
- Gain 10% and more from your clients profit every month.

- Contact us and ask for a referal link to MAM account.
- Give the link to your clients.
- Gain 10% and more from your clients profit every month.