UK unemployment rising "faster than during the Great Depression"

UK unemployment rising "faster than during the Great Depression" 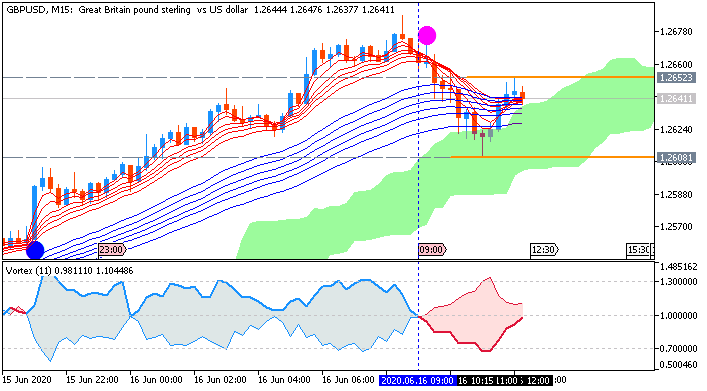 The number of people in the U.K. claiming job-related benefits increased by a monthly 23.3% in May to 2.8 million, according to official figures released Tuesday that likely underestimate the toll on the labour market of the coronavirus lockdown.

The Office for National Statistics said that the so-called claimant count – which includes both people who work on reduced income or hours and those who are actually unemployed – was 125.9% higher than in March, when the country was put into lockdown.

The statistics agency also said the number of people on payroll fell by 2.1%, or 612,000, between March and May.

The actual spike in unemployment would have been much higher were it not for the British government’s Job Retention Scheme, which has been paying a high proportion of the salaries of nearly 9 million people.

Brainwashing System / Asctrend System
This is the thread about Brainwashing system. We will start with original version of this system and will improve it later...
New comment