David Zouein | 2017.10.25
Starting 1pm tomorrow, London Time
ECB Press Conference!
Market impact: Very High
'The European Central Bank meets for its long-awaited policy decision on Thursday, potentially spelling out the beginning of the end of its asset-buying program in what could be one of the most critical market events in 2017'
The press conference is about an hour long and has 2 parts - first, a prepared statement is read, then the conference is open to press questions. The questions often lead to unscripted answers that create heavy market volatility. 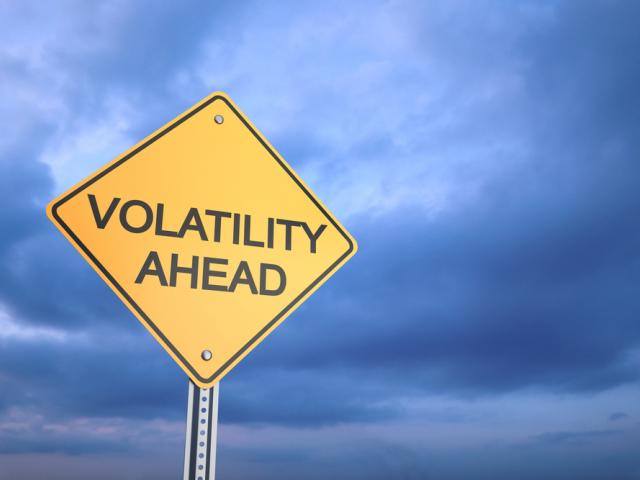 David Zouein | 2017.03.14
Get ready for Crazy Wednesday
don’t let Monday’s quiet trade make you complacent, as this should just be the calm before the Wednesday storm

The Federal Reserve is widely expected to raise interest rates for the first time in 2017
there’s a general election in the Netherlands, G20 Finance Ministers and Central Bankers meet, the House of Commons votes on a key amendment guaranteeing the rights for E.U. citizens that could determine when Prime Minister May triggers Article 50 and there are monetary-policy decisions in the U.K., Japan and Switzerland. On top of that, U.S. inflation and retail sales numbers will be released, Australia and the U.K. have labor data and we will find out how much the New Zealand economy grew in the fourth quarter. So don’t let Monday’s quiet trade make you complacent, as this should just be the calm before the storm. We expect big moves on Wednesday when UK labor data will be released followed by the Dutch Elections, US CPI and retail sales report and then the Federal Reserve’s monetary-policy announcement. The best way to prepare for Wild Wednesday is to understand where expectations lie and the room for surprise. The German ZEW survey and U.S. producer prices are due on Tuesday but these reports are not expected to have a significant impact on the currency. 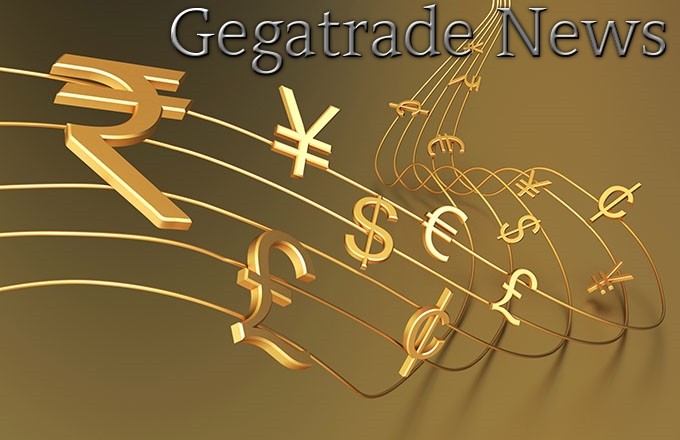 Please upgrade your version of Theorem to V4 and download new Set files.
This version has new feature which writes your missed trades in your log file with details why it was missed.

Markets could go against all strategies because of Trump
ソーシャルネットワーク上でシェアする · 5

Private Message me if you are happy with Theorem and need this setting
N.B this is Aggressive
ソーシャルネットワーク上でシェアする · 8

David Zouein | 2017.01.02
The EURUSD under pressure with prices cutting back below 1.0500 as parity expectations encouraged bearish investors to pounce.
The divergence in monetary policy between the Federal Reserve and European Central Bank has made the EURUSD fundamentally bearish.
With political instability and uncertainty in Europe haunting investor attraction towards the Euro, any extreme upside gains on the EURUSD should be capped.

From a technical standpoint, previous support around 1.0500 may transform into a dynamic resistance which could open a path towards 1.0350 in the medium term. 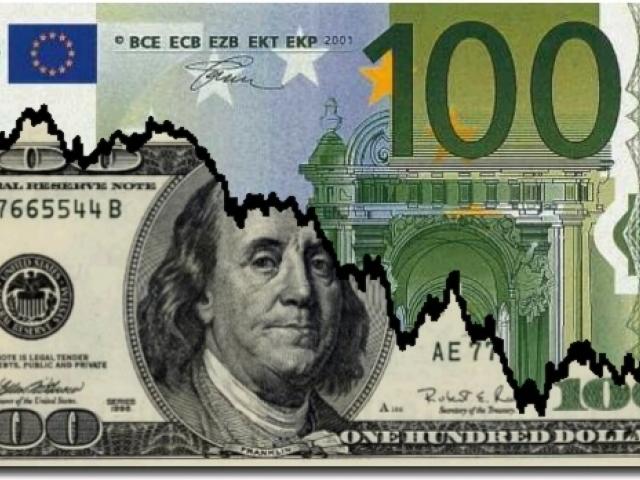 David Zouein | 2016.12.04
European politics will dominate the headlines the week ahead as Italian and Austrian citizens head to the polls today.
Italians are voting on whether to back reforms of the country’s constitution that would reduce the size of the upper house of parliament from 315 senators to just 100

Austria, one of the most peaceful countries in the world will also test the rise of populism that led Donald Trump’s presidential election win and Britons vote to leave the EU. 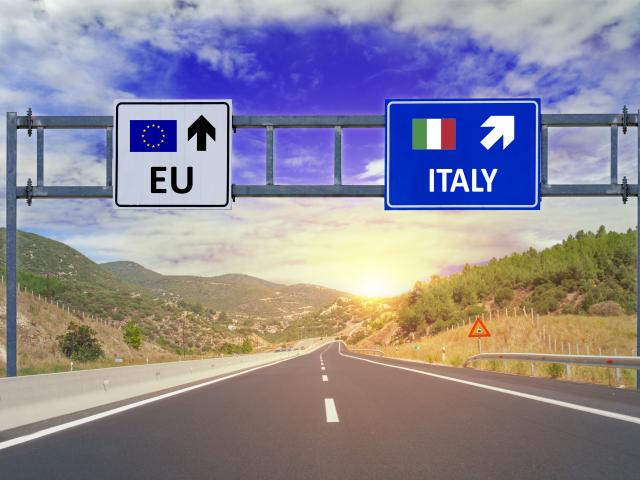 David Zouein | 2016.11.03
The next week on the Forex Markets look to give us some exciting price action.
With Non-Farm Payroll in just 24 hours, and the US Elections on Tuesday next week,

Trader’s focus will shift into the European Central Bank meeting later today for any indication on whether the bank is considering tightening monetary policy soon. We don’t expect any action in today’s meeting but the Euro will be driven by forward guidance from Mr. Draghi who will be faced with questions related to a recent unofficial report indicating tapering asset purchases. If Mr. Draghi decides to turn hawkish on the slight improvement in recent Eurozone data, then we assume the Euro is currently trading on the lower range bound for the short run with the potential of recovering most of October’s losses. The recent rise in global bond yields will ease the pressure on the ECB to amend the rules on asset purchases, but any indication of amending those rules would suggest expanding the program beyond March 2017.
ソーシャルネットワーク上でシェアする 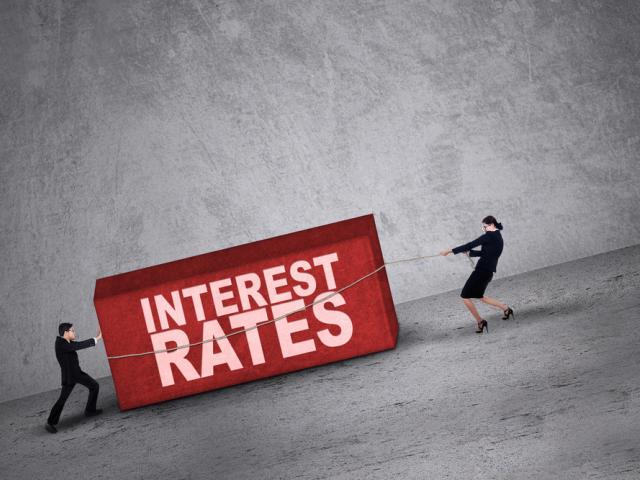 David Zouein | 2016.09.02
It is Recommended to upgrade your Gegatrade Pro Version and contact me for new SET files

I have other Pairs set files as well
ソーシャルネットワーク上でシェアする

David Zouein | 2016.08.27
As mentioned before, my basket closed with profit while all users using Gegatrade Pro with low balance or wrong setting had a loss