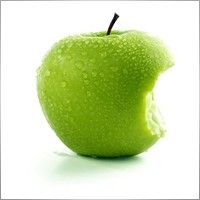 CandleTimer is an indicator that can be usable for scalper and short-term traders. It shows the following useful information: Remaining and past time of a candle on the current chart or other time frame or pairs in time format and percentage format. Alarm setting for play sound at the start of the current candle, send mail, send notify and Alert  Show SL/TP line defining whether the indicator has a Sell or Buy order or both(select in parameters or easily press 1,2,3 key on keyboard) Show a

Aliakbar Kavosi 2019.12.31
Happy New Year to all Friends.
May the year ahead brings fortune, success and lots of love for all. 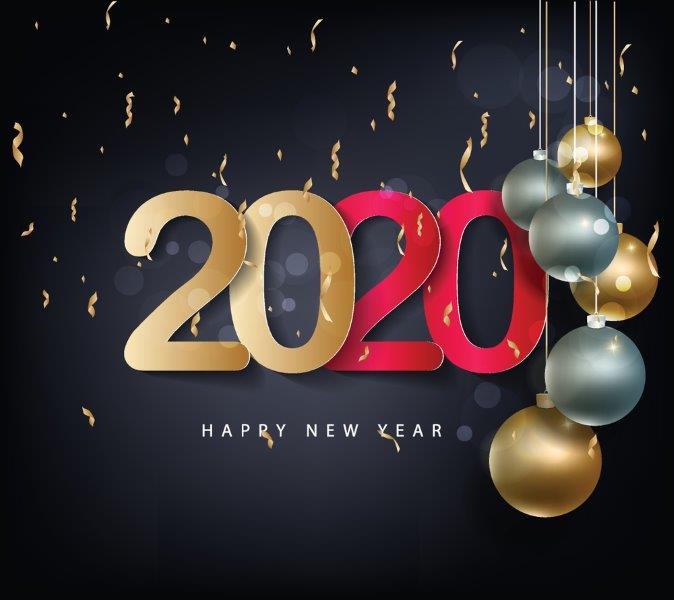 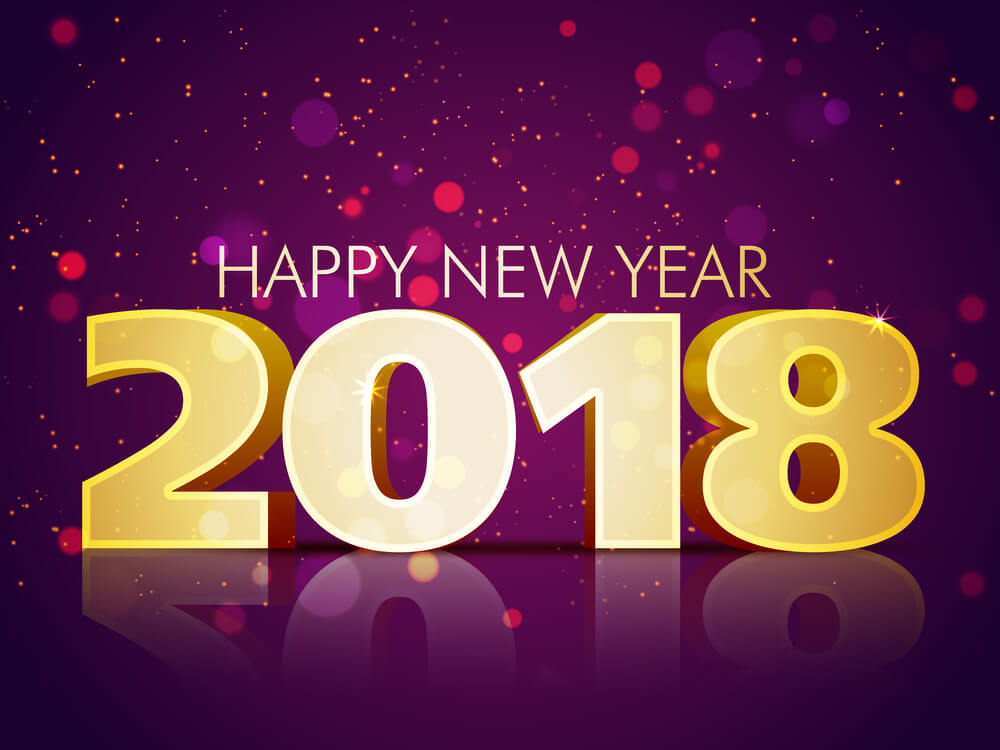 ForexNEWSandMarketHoursBar Indicator Version 2.75 and FFNewsUpdater expert version 2.75 Published.
You can download indicator and expert from below links.

ForexNEWSandMarketHoursBar Indicator Version 2.75 and FFNewsUpdater expert version 2.75 will Published soon.
You can download indicator and expert from below links.

Advantage of new version:
In new version add Html and Xml parameters for use both html and xml Address of Forex Factory site.
The XML Web page have information less than HTML web page (it have not actual information of NEWS) but select this method is faster than HTML and it has less error and problem for downloading data.

Aliakbar Kavosi 2017.07.29
Hi to all,
ForexNEWSandMarketHoursBar Indicator Version 2.71 and FFNewsUpdater expert version 2.70 Published.
You can download indicator and expert from below links.

The FFNewsUpdater expert ver 2.70 is open source and free for ForexNEWSandMarketHoursBar indicator version 2.70 and higher than it.

ForexNEWSandMarketHoursBar Indicator Version 2.65 and FFNewsUpdater expert version 2.65 Published.
You can download and test them.

Thanks for your attention.

Note: ForexNEWSandMarketHoursBar and FFNewsUpdater Published You can download and test them. Introduction "Forex NEWS and Market Hours Bar" is an indicator that draw News bars and market session bars in your chart...
Compartir en las redes sociales 351 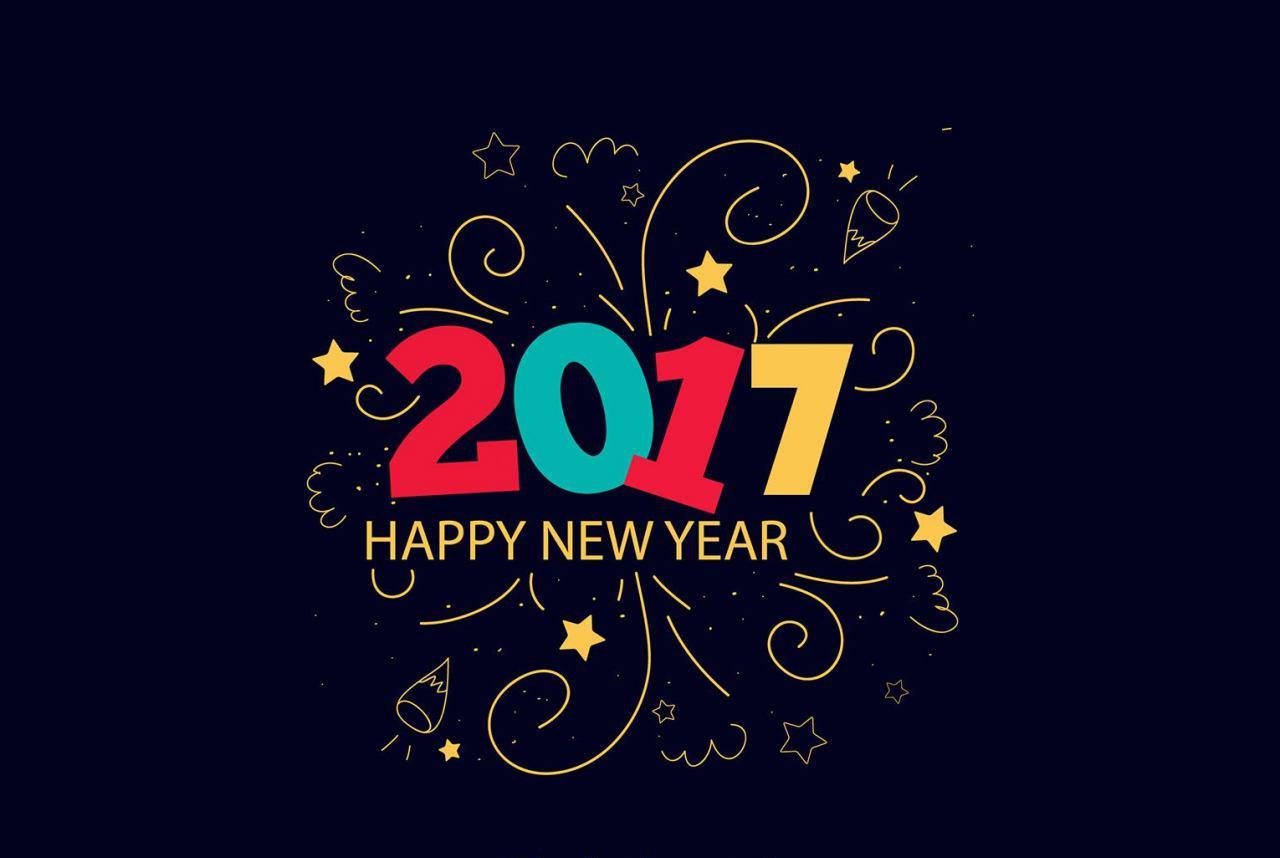 
Check and test it and let me to know if you have any offer or problems.

I have started new expert that use result of NEWS for trading and it is primary testing on EURUSD currency.

The strategy is simple 5 minute after NEWS distribution time if the result of news was better for base currency , put buy stop order above of candle in TF 5M and if the result of news was worst for base currency , put sell stop order behind of candle and for times that NEWS exist for counter currency the orders send revers. if there are some NEWS for base and counter currency the expert calculate average of result .

Please tell me your looks and ideas from this expert.
It is primary test of Standard News expert. 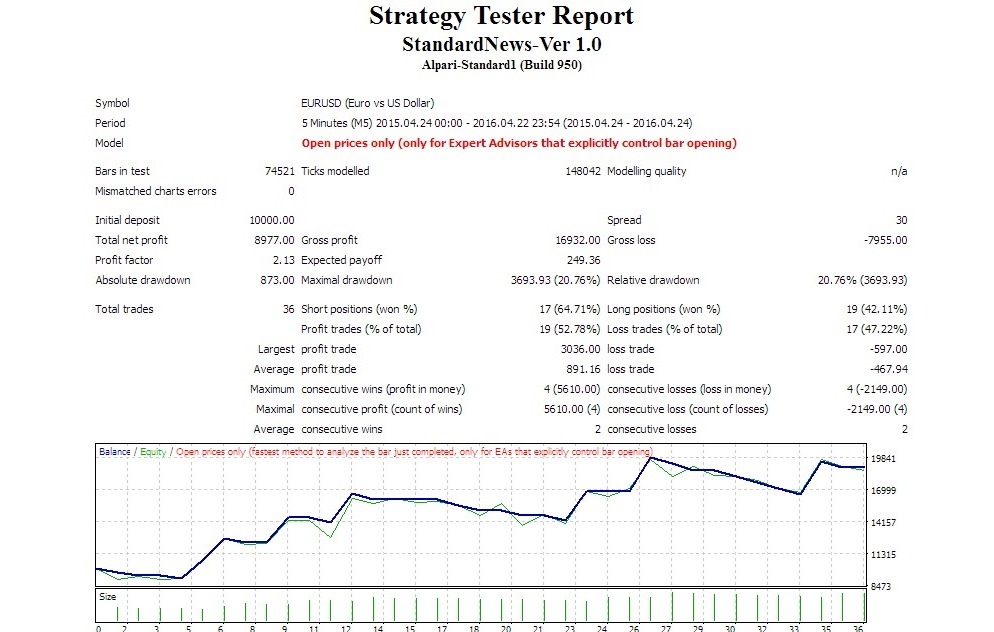 Today might be the first day of spring, but in Iran March 20 marks the start of a new year. Known as Nowruz or Norooz, the holiday means “New Day” and commemorates the Persian New Year.
The holiday, which dates back 3,000 years, is rooted in Zoroastrianism – an ancient Iranian religion that influenced later religions including Christianity, Judaism and Islam. Norooz is considered one of the largest celebrations of the year with Iranians of all religions taking part in the festivities.
This year, Norooz begins at 8:00:12 a.m. local time in Tehran on Sunday and lasts for 13 days.
For those unfamiliar with Norooz, here are answers to common questions surrounding the Persian New Year.


How Is Norooz Celebrated?

Before Norooz begins, on the last Wednesday before the New Year, Chahar Shanbe Suri is celebrated to cast away the misfortunes of the past year. Participants jump over bonfires with songs and gestures. A popular one, "Zardie man az to, sorkhie to az man," translates to, "May my sickly pallor be yours and your red glow be mine."
The phrase symbolizes trading in the color yellow, which represents sickness, to red, which is a sign of health.
A major part of the New Year celebration involves setting the "Haft Seen." also known as the seven S’s. The traditional table setting includes seven items that all begin with the letter “seen” in the Persian alphabet. These seven things usually are: Seeb (apple), Sabzeh (green grass), Serkeh (vinager), Samanoo (a meal made out of wheat), Senjed (a special kind of berry), Sekke (coin), and Seer (garlic).
At the exact moment of the New Year, known as Tahvil, families hug and kiss each other, wishing one another a happy new year. Cash, coins and gold are given as gifts – usually from the adults to the children.
On the 13th day, known as Sizdah Bedar, it’s typical for families to spend the day outside. Iranians are known to go to parks for a picnic, since it is believed that remaining outdoors will help one avoid misfortune. Another tradition involves throwing green sprouts into rivers and lakes to symbolize the rebirth of plants and the end of the New Year festivities.


What Are Traditional Norooz Foods?

Popular Norooz dishes include "sabzeh" or sprouts, a sign of rebirth; "seeb" or apples, for beauty; and "serkeh" or vinegar, which stands for age and patience. Traditionally, on New Year’s Eve, most Iranians will have Sabzi Polo Mahi, a dish of rice cooked with fresh herbs and served with smoked and freshly fried fish. 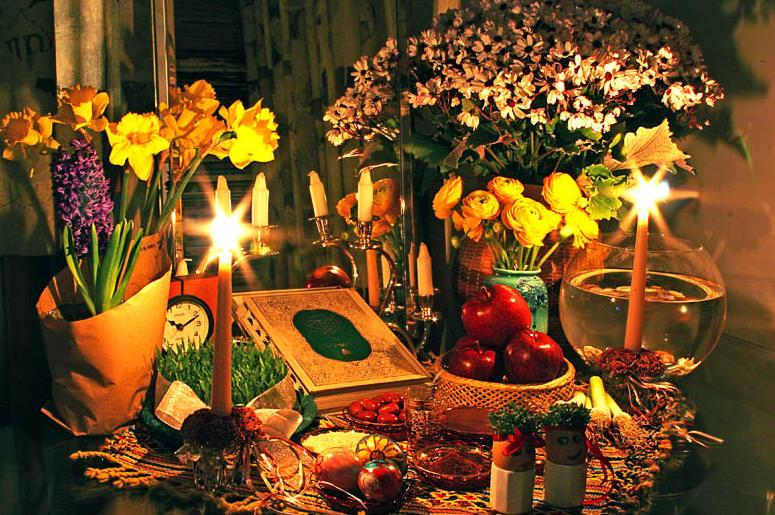 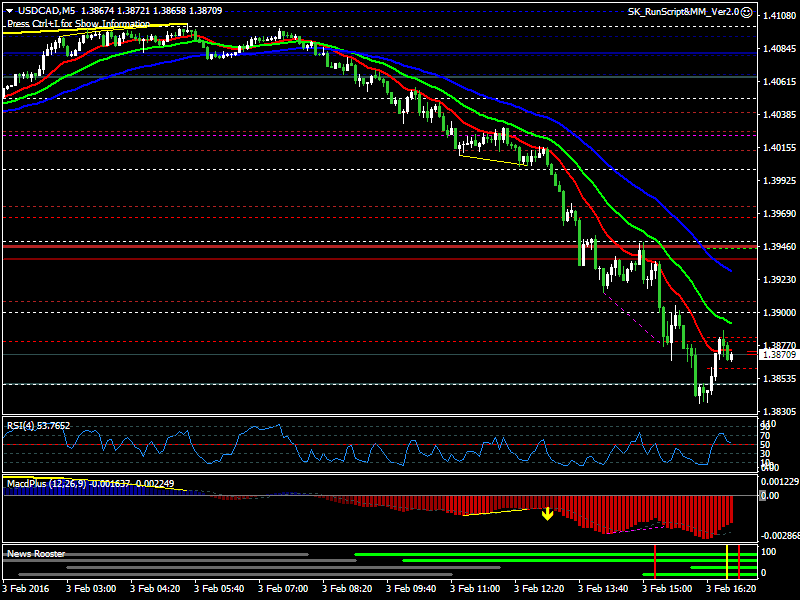 SVC is Statistics Volatility of Currencies indicator that calculates the statistics of average true range of currency in special period (hourly of days, daily of weeks, daily of months, monthly of years). It is important for a trader to know amount of volatile pair and select best symbol and best hour and day for trading. This indicator use MT4 ATR indicator and help to every trader to analysis symbols and select best of them. SVC advantages : Show three chart for display last ATR data, Periodic

MTFCandle is a multi timeframe indicator that displays higher candles in the current chart. Some strategies need to check the upper timeframe candle and this indicator simplifies this task for trader. MTFCandle have these advantages: Shows the upper candle in current charts. Shows the last candle in a different color that you set in parameter. You can use multiple instances of this indicator in a chart to show multiple timeframe candles. You can shift candles in x and y axes. Parameters: Which