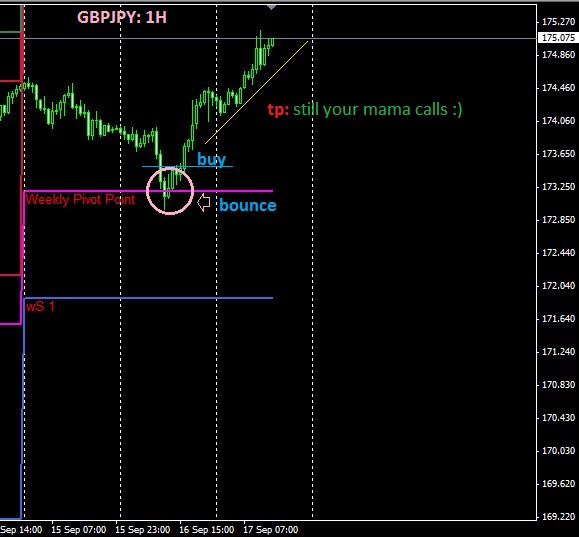 Francis Dogbe | 2014.09.17
Thursday will mark a historic event that could forever change Great Britain and potentially have far reaching effects on the global economy.

Analysts and news outlets have indicated the referendum is too close to call with recent polling by YouGov showing that 52% of those surveyed indicating a No vote and 48% indicating a Yes vote.

At stake lies the multi-billion dollar oil revenue produced in the North Sea. Analysts forecast a Yes vote would see Scotland receive up to 90% of oil revenue. As such, a Yes vote has the potential the see the Pound drop very sharply which could have a knock on effect to other markets.

As the world watches, other unions are taking a very keen interest in this historic event. Catalonia in Spain and South Thirol in Italy are following the Scots lead and ramping up their independence campaigns. Could the Euro be impacted?
Share on social networks · 3
Show all comments (5) Hide comments

Stuart Browne 2014.09.17
Agreed. Though the rate of change over the last 2 weeks between EUR and GBP is almost identical. But all bets will be off once the Scotts make their choice ;)

Stefania Conti 2014.09.18
I believe that there will be a strong victory for YES. And Ireland, later, what will? 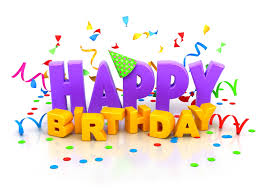 Francis Dogbe | 2014.09.16
Why do EA and Indicator developers battle each for supremacy over their products? I have read countless time how developers insulting and condemning each other at the comment session of product release. Too bad... it seem they all want their product be bought. :(
Share on social networks · 4

Francis Dogbe 2014.09.17
Yes i agree.. i think people make easy cash from selling than sitting down trading lines. it is a mind game...

Francis Dogbe 2014.09.16
@Rinor; anyone connected with through skype is syn to my pc calender

Francis Dogbe | 2014.09.09
Too many crap indicators and pointless expert advisor in MQL market. Only a few honest products which really work and are beneficial..
Share on social networks · 4
Show all comments (12) Hide comments

Francis Dogbe 2014.09.09
@Wim.. your backtest looks incredible but judging form the forwardtest on your signals..hmmm, am not convinced.

Michael Sarikas 2014.09.09
releasing my bot in market soon, just going through the last round of testing, hopefully will be of some good use to people out there

Francis Dogbe 2014.09.09
@Michael, good to hear.. i hope you will add a fowardtest signal to prove. Backtest is not enough guarantee for customers these days :)