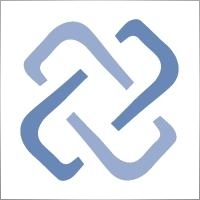 MetaQuotes
MetaQuotes
Facebook
Twitter
www.metaquotes.net
MetaQuotes Ltd is the software development company. One of our products is the MetaTrader 5 trading platform intended for trading in different financial markets.

MetaQuotes 2012.02.15
New Version of MetaTrader 5 for Android Provided with Charts and Designed Specially for Tablet PCs!

In October 2011 we triumphantly announced the release of the MetaTrader 5 for Android mobile trading platform (https://download.mql5.com/cdn/mobile/mt5/android). With this trading platform anyone has the opportunity to trade on financial markets, watch out for quotes in real time and view the history of performed deals.

However, the platform development has not stopped and a serious work has been done to expand the product possibilities. As a result, the users of MetaTrader 5 for Android have received the charts and the application itself has been optimized for tablet PCs powered by Android. 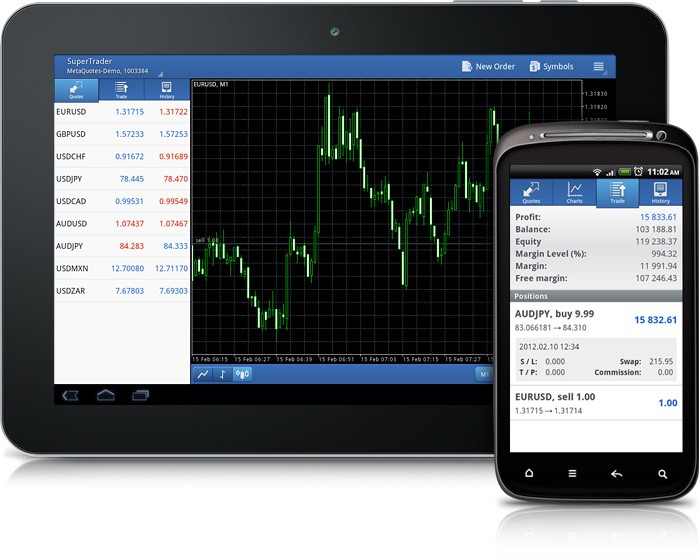 Beginning from this day the most powerful online trading tool is available to all users of iOS powered devices. Now it is possible to use MetaTrader 4 on your iPhone, iPad and iPod Touch for Forex trading.

The new MetaTrader 4 mobile platform for iPhone is able to impress the traders of all skill levels by its broad capabilities. Fully functional Forex trading, efficient arsenal of the most critical technical analysis tools (30 technical indicators) and ease of use in everyday activities - all these features are available in MetaTrader 4 for iPhone. 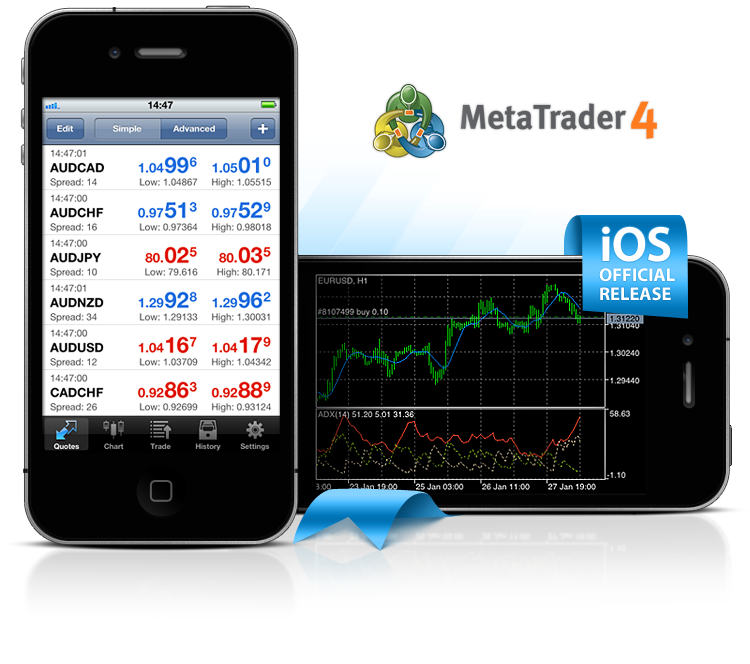 The platform now meets all the technical requirements proved by tests run by the SMX, and can connect to the exchange via a special gateway. In addition, our company has received the ISV status (independent software vendor) from the Asian stock exchange.

Now, any broker working on the Singapore Mercantile Exchange, can use our trading platform to provide services to their traders.