HONG KONG (Reuters) - The Hong Kong stock exchange said on Sunday it had reached a consensus with its counterparts in Shanghai and Shenzhen on trading by mainland investors in Hong Kong-listed companies with dual voting rights.

The agreement, which could potentially benefit companies such as smartphone maker Xiaomi Corp (1810.HK), relates to investments in the stock connect scheme which links exchanges on the mainland with the Hong Kong bourse.

“The three exchanges will promptly work on formulating relevant rules and will announce them to the market after completing necessary procedures,” the Hong Kong stock exchange said in a statement.

The new rules were expected to be implemented in the middle of next year, it added.

The agreement comes five months after the Shanghai and Shenzhen exchanges caught investors and exchange officials off guard when they said they would not allow mainland investors to buy shares in Hong Kong-listed companies with different voting right structures. 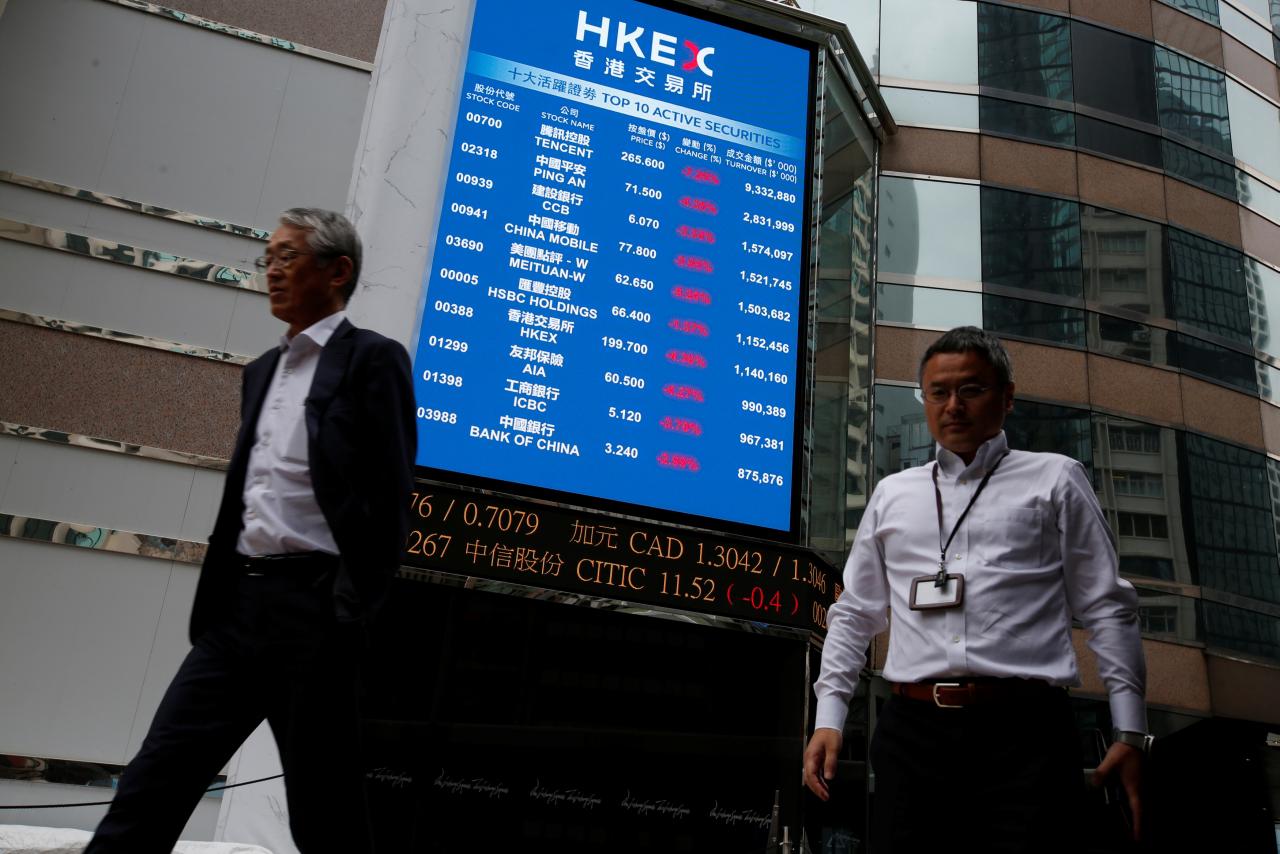 LONDON (Reuters) - Next week’s parliamentary vote on British Prime Minister Theresa May’s deal will go ahead, interior minister Sajid Javid said on Monday, rejecting media speculation that the government might not go ahead with the vote because they could lose it.

“I don’t think there is any chance of pulling the vote. I just don’t see that happening,” Javid told BBC radio. “This vote is taking place, as planned, and many MPs (lawmakers) are considering how they may or may not vote.”