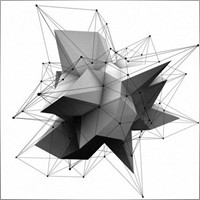 first of all, I make products for real trading which I actively use

Here and in the future throughout the article, all tests will be performed on the EURUSD pair, timeframe M15, from 2020.01.01 to 2020.07.20, Spread: 25 (Digits 5) I will describe how to use optimization to select the best trading hours for the Paze Win expert Advisor...
Share on social networks 56
Anatoly Garmatyuk Published product 2020.07.24

The advantage of the expert Advisor is that it only works on finding the best point to open a trade, immediately sets a fixed stop loss and take profit, and then does not perform any manipulations with orders. Orders opened by the expert Advisor do not depend on each other (martingale, top-UPS, locking and arbitrage are not used). With this approach, the adviser does not require a constantly enabled terminal, you should not be afraid that something will happen to open trades if its settings

An automatic trading system created from the author's strategy, which is based on the analysis of configurations of three indicators: ADX, Bands and MA. The Expert Advisor has a highly customizable mode, it can trade using a fixed Stop Loss and / or Take Profit, dynamic Stop Loss and / or Take Profit, closing when an opposite signal appears, as well as various combinations of these modes. The system is designed for medium and long-term trading. The system is fully automatic. Please, pay

Anatoly Garmatyuk 2020.06.22
EA GridInChannel - https://www.mql5.com/ru/market/product/10509
Version 2.18 - The EA draws auxiliary lines - levels at which the next grid orders will open. Now at these levels it will be indicated if the order exceeds the permissible sizes (taking into account current equity)

Anatoly Garmatyuk 2017.05.04
EA Straddle Trader, new version 2.30 - https://www.mql5.com/en/market/product/8301
wat's new:
1. all operations related to working with time in real time have been moved to the OnTimer function, now the EA os more accurate and less dependent on the incoming quotes.
2. three seconds before the placement of stop orders, the EA enables the precise time mode, which allows opening orders with a precision of up to a few milliseconds
3. redesigned the visual panel, it has become more convenient and informative
4. improved the margin control
5. fixed an error that sometimes caused the orders not to be opened
6. a number of small improvements

In general, I had planned to do a cycle that explains the video on this EA.

I also want to make an illustrated guide to make it easier to understand all the options the consultant will describe the various tricks of the trade, for example: "How to trade at these levels," "how to trade without averaging in one party", "Methods of building a sustainable trend channel," " trade in both directions ", and more

Work on improving the advisor will continue. Despite the fact that his concept has been generally 100 percent implemented, there is no limit to perfection.In the next version 3.0 will have improved the speed of signal processing of the visual panels for the EA to react to changes of settings when you press the buttons not with every tick, and instantly. The main task is not to increase the burden on the terminal. Will also be a number of small improvements.

And keep in mind that after each update, the price may increase by 10 - 20% depending on the volume of work done, so the purchase is better to make in advance.

Version 2.12 is now available in the Market. As I promised the old price will be until the middle of March, and then to rise , so there is still time . The new released version has added an elaborate system of margin control - now adviser will calculate the potential risk at the opening of the grid orders before the opening of the first grid order.

- three grid display mode:
limit orders on the entire grid (as in the old version)
without limit orders
a limit order - following the current open
- display levels with more information
- Now Advisor will be able to trade one lot without averaging with StopLoss and TakeProfit If put Maxlimit = 0
- minimize visual panel and moving the folded label to any point of the graph
- Additional parameter - AutoGridCalculation - enable / disable auto calculation First Step Grid, TakeProfit and Width Channel. These parameters will be calculated automatically, they will depend on the Timeframe and Symbol
- Additional parameter for testing without imaging - If NV Testing, will act only in the non-visual testing and have two choices: Permanently Sell Permanently Buy and although GridInChannel system depends on manual construction of the channel, this option allows to select more optimal parameters using test optimization advisor
- many improvements to make the code work with a counselor easier and quicker, reduce the load on the terminal
- Setting margin risk
- Smart margin control (expert will calculate the potential risk at the opening of the entire grid)

Anatoly Garmatyuk 2016.05.18
This EA does not have access to the news (not linked to the economic agenda), you as the trader need to choose the news and set the time, also you select a currency pair for yourself. Naturally in this case it can be all sorts of news. If you are looking for a counselor who analyzes the news, accessing data via the Internet, it is not as adviser, but his low price and quality performance, in contrast to those who independently read the news (they are bulky and often wrong, because it is too mechanically evaluate the news).

What about the strategy then you can write a lot, the trader needs a certain flair to some news to make the correct stop, TP and trailing, but in General everything is simple and success depends on proper placement of these three elements: the stop, TP and trailing. If Your interested my system to continue, we can discuss further questions in the future in private message.

I recommend to use the adviser for the most powerful news - Nonfarm Payrolls, interest rate Changes, Retail Sales and other, also depending on the situation often the market makes different emphasis on different events and it is also possible to use the EA.

There is a specific system for auto lot calculation, it can be used if desired, or install lot yourself. When the auto lot calculation is calculated by setting the percentage of the Deposit you are willing to lose in case of failed transaction. All transactions are accompanied by the initial fixed stop loss, trailing can be enabled when necessary, and to decide whether they are from the breakeven level will be taken into consideration the level of moving a given period. Profit is obtained either for a given take profit or closing the trailing.

In principle, this "Set & forget" thing to set the settings and what the exact time is important, it must match the local time of your computer.

About the recommended broker, it all also depends on your country, preferably an ECN account with low spreads and quality execution without unnecessary restrictions on news trading.

I have no signal because I use this EA from case to case in different accounts depending on the circumstances, but i can offer you a trial version for two weeks. Now i can offer only one discount - purchase over 50usd (the current price of 75 and can go up to 100). If you are interested, please contact via private message, I will send You a trial version and if you are satisfied with it will explain how to purchase discounted.

The new version will mega functional and work quicker and smarter. Get a free beta version for a month without any restrictions. About all the innovations will write a great article later. 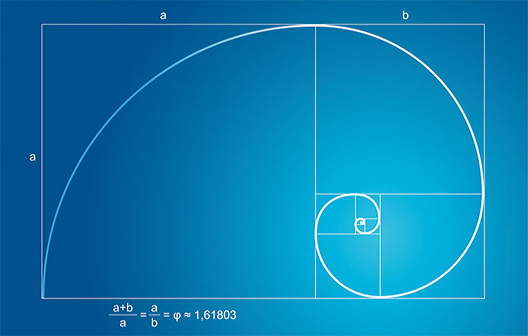 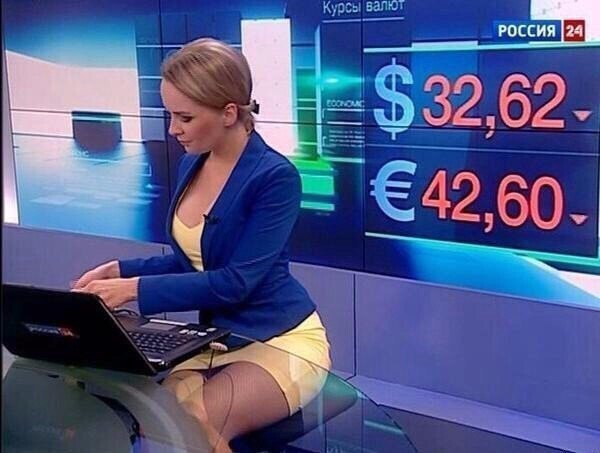 To configure the Advisor to trade on the planned level at the right time you need to specify the desired level on the visual panel, it can be top or bottom border trade or you can set both levels.

To set a specific period of validity of this provision is necessary to set the configuration advisor StopOnTime mode true, and set the time expiration parameter GridStopTime 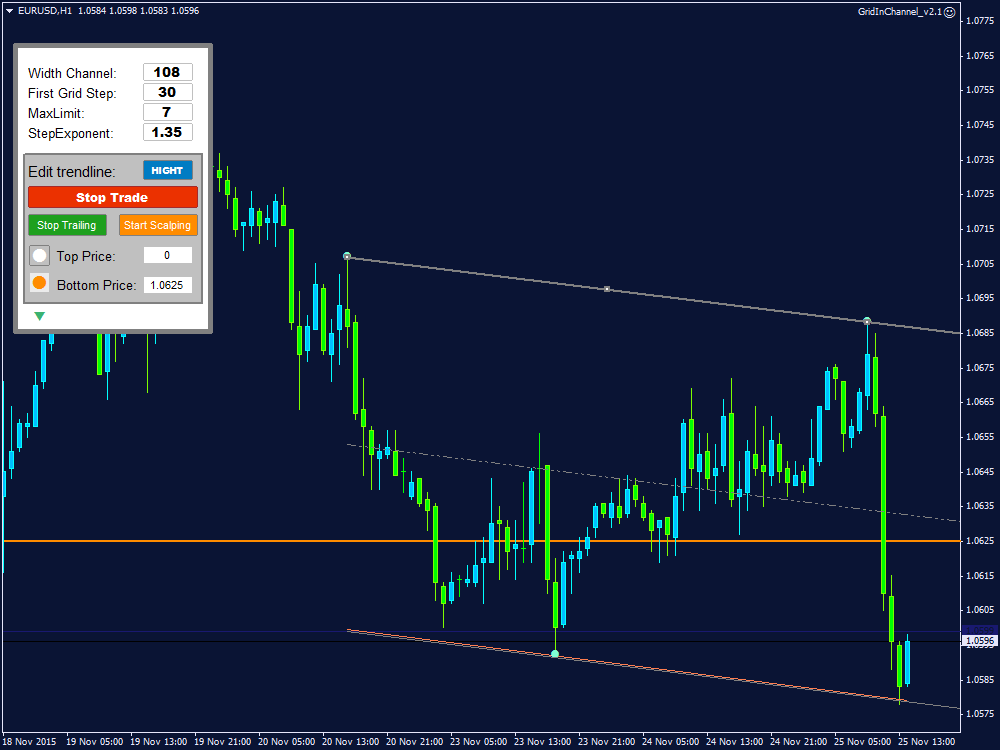 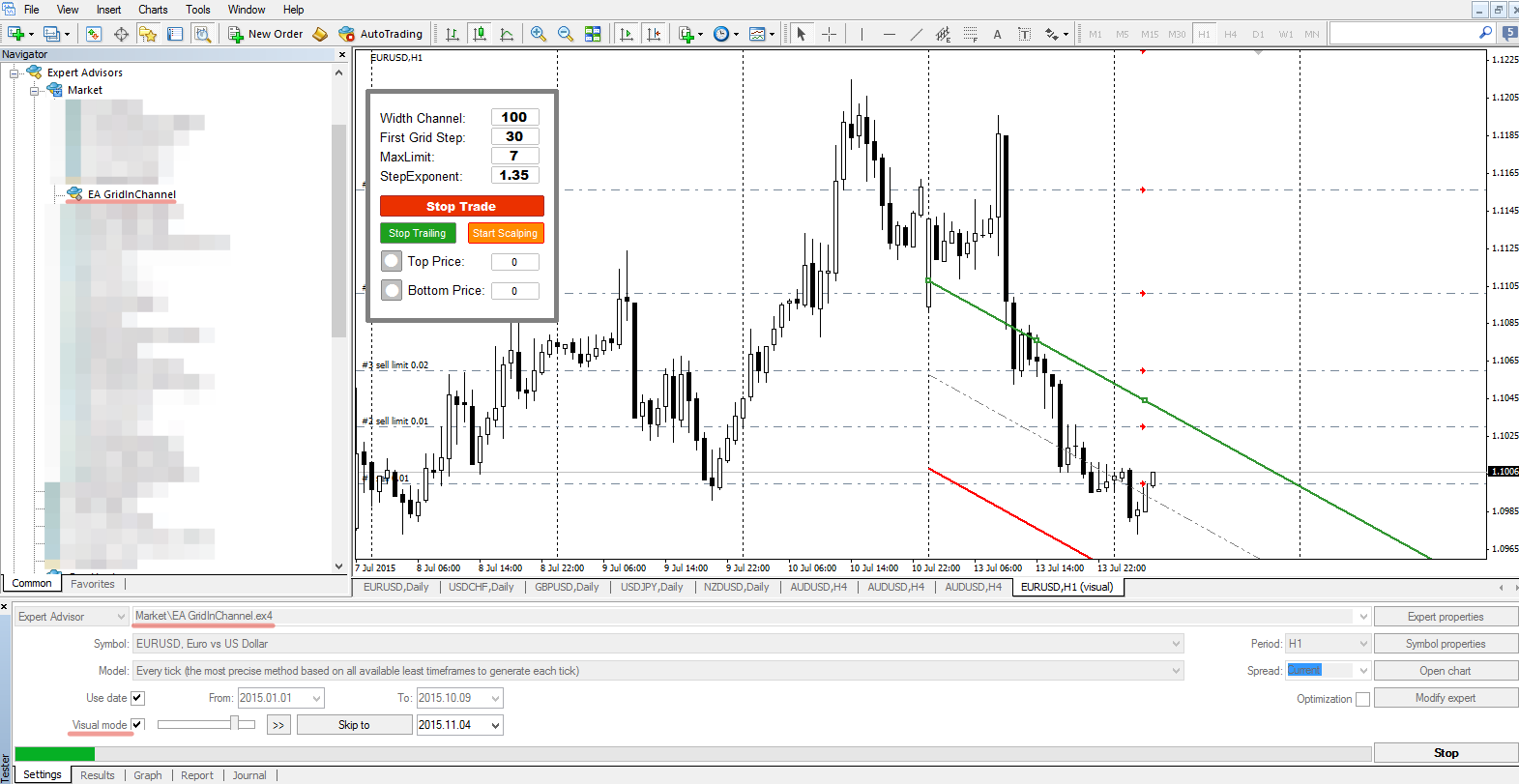 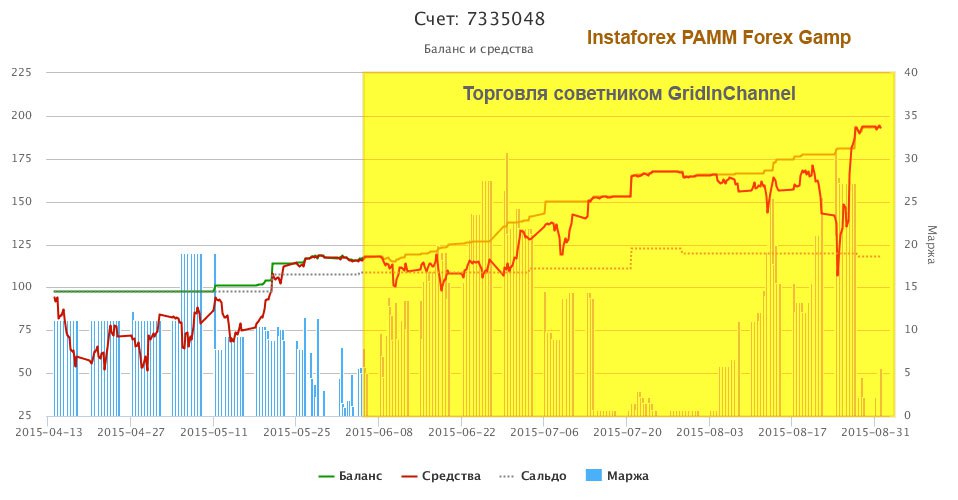