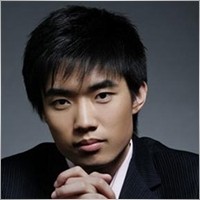 Xianba Xia was born in Jiangxi Province of China. 2011 graduated from the Department of software engineering, Sichuan University, graduated with a bachelor's degree. After graduation to work in Beijing, at the same time to contact the foreign exchange industry, long-term studies of American history and financial history with the out of worktime when worked in Beijing for a number of financial firms, as long-term quantitative development and policy researchers, the preparation of the automated trading program has stable operation in the company where work it until now. and then was introducted to The father of Chinese foreign exchange who named JingSong in Beijing, he is the CCTV securities information channel "foreign exchange market" and "after" special investment analyst, founder of King pine investment company, and during the period of work with JingSong teacher for a time, learn a lot of professional foreign exchange knowledge, and complete a stable profit personal trading strategy.
Xianba Xia Published product 2021.05.12

Outline A strategy based on K-line shape requires only three K-lines. Grasping opportunities quickly when the market is emotional can not only get into the market as soon as possible, but also make great profits. Understand the market through three K-lines. Parameter Lots: The basic position at the time of placing an order is 0.1 by default. SlipPage: Consider the impact of sliding points in trading，Default 3 base points 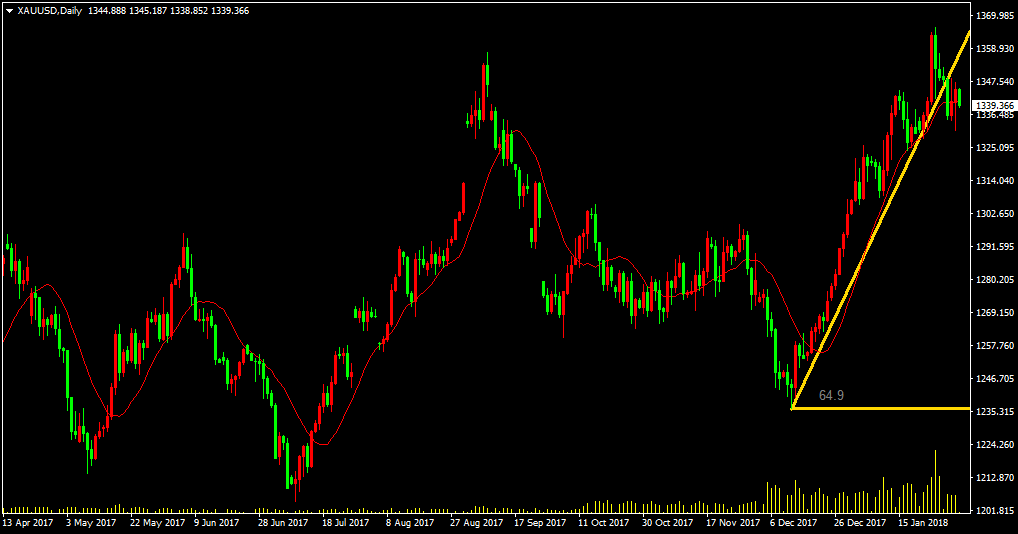 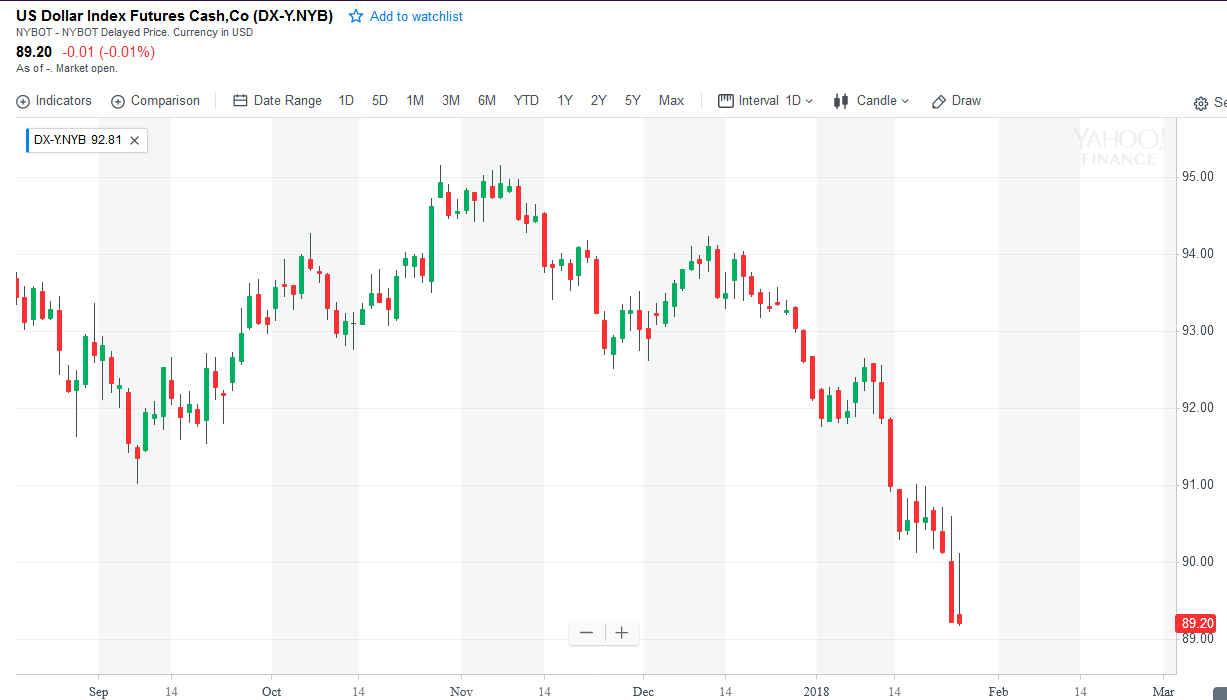 The Chinese index called MACD trend, belongs to the kind of index, which is composed of five parts including the long-term average MACD, short line DIF, red energy column (bull), green energy column (short), O axis (straddle the line). It uses the short-term moving average DIF and long-term line MACD cross as a signal. The cross signal generated by the MACD index is relatively slow, and it is better to use the corresponding trading strategy. Indicator parameters MaFast - Fast exponential moving