How Many Trading Strategies Do You Need to Succeed?

There are thousands of trading strategies available to the Forex trader. In fact, when you account for the infinite number of technical indicators available, the possibilities are limitless. It’s easy to think that the more strategies you use, the more money you will make...
Share on social networks · 3 321 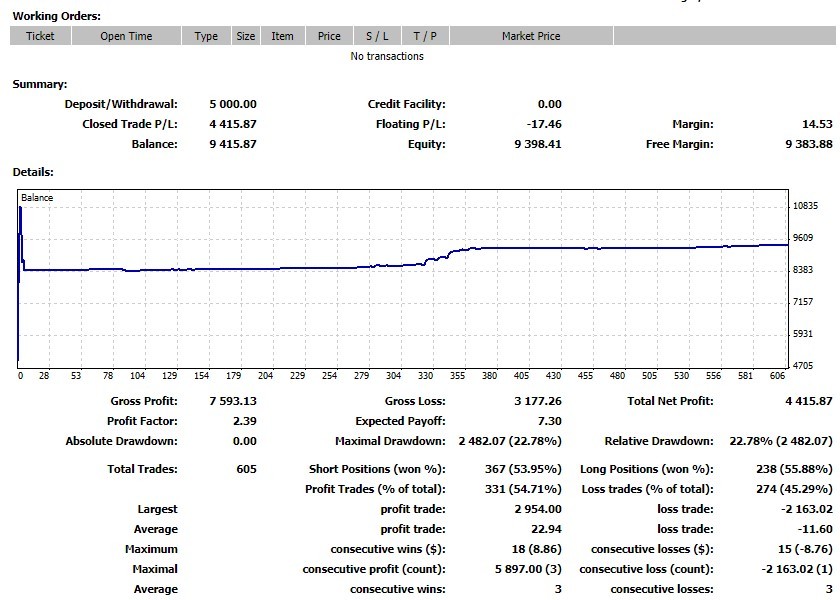 Francis Dogbe | 2017.11.18
the only weapon against you as a trader is SPREAD and LEVERAGE
Share on social networks · 1 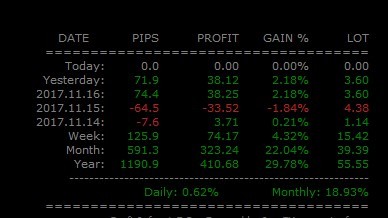 Share on social networks · 1
Francis Dogbe | 2017.11.12
Published post News Trading – Why You Won’t Make Money Trading News
I am a purely technical trader and I never ever trade the news or a big fundamental event. Some traders might say that it’s a mistake but trading news is like rolling the dice and it’s pure gambling...
Share on social networks 77

This simple leading indicator that will aids in drawing lines for Open price of the day, week and month. It also draws the High and Low of the day, week and month. The Open price helps marking off the starting point of the symbol within a specified period. These lines can be useful in determining the trend of any even market. Also it serves as first point of identifying Support and Resistance of the symbols. Does not repaint and works on all symbols and time-frames. Indicator Parameters Show

Francis Dogbe | 2017.02.19
Have you ever wondered about the success secret of the most successful people?

You are not alone if you answered yes to the above questions. Almost everybody is looking for the success secrets because most people think that becoming successful has a secret that only those who have become successful have been able to find it out, and the rest haven’t become successful because they haven’t found the secret of success yet and are still looking for it.

The secret is that “success” doesn’t have a secret. I mean, to become successful you don’t have to know any secrets. You don’t even have to be lucky. There are also so many who think that successful people got extremely lucky otherwise they wouldn’t be successful. If you ask them why you haven’t become a successful person in your life, they answer I am not lucky enough and anytime that I tried to do something, I got bad luck and something bad happened.

Despite those who won a lottery and became millionaire overnight, none of the others who have become successful, millionaire and billionaire, have been lucky enough to win a huge amount of money in their lives. Even many of them have experienced a lot of bad luck in their lives.

How to Become Successful: The Success Secret Is in Taking One Strong Step Every Day.Becoming successful doesn’t have a secret, nor do you have to be extremely lucky to become successful.

You will become successful if (1) you choose a goal; (2) dream of achieving it all the time; (3) take proper actions toward achieving it; (4) and take some new steps toward it every day. If you do so, you will succeed to achieve your goals and make your dreams come true. Maybe this is the only secret that becoming successful has, if you can consider is a secret. But it is too simple to be known as a secret.

The harder you work, the luckier you get. This is the only secret behind being lucky in what you want to achieve.

When you want to do something, for example you want to become rich and financially free, and, you work hard toward achieving it, you will become luckier the more you work because you will find more and better opportunities that guide you toward achieving your goals. Only when you work hard, you will be at the right place right time. Those who do nothing, will never be at the right place right time. There is no other secret behind getting lucky.

Like me, you are among those who have to become successful and lucky through hard-work. Majority of people are like this. You are not supposed to win the lottery and become a millionaire overnight. I guarantee this for you.

We are so lucky that we can build our success and move toward it on our own. This makes us better people. I love to take all the steps on my own. I’ve never expected anybody to support me, nor have I ever asked for anybody’s help. I am the biggest help and support for myself. I am my own best friend that I can trust the most. I am the one who makes me successful and prosperous. I am the one who makes the most of the opportunities and helps the others do the same. I am sure you are like me as well, otherwise you wouldn’t be here right now. You are lucky already and the harder you work the luckier you get 🙂

That was all about becoming successful and the secret behind it.

Are you still wondering how successful people have become successful? I don’t think so, because now you know there was no secret behind their success. They were just hard-working people who took proper actions. They took some important steps toward achieving their goals every day.

It looks easy, doesn’t it?

Yes, the secret looks easy at the first glance, but something that needs enthusiasm and consistency, is following the same route and repeating the same good things every day until reaching your goal.

“Do the rights things long enough, consistently.” – Bill Gates
That is the hard stage that most people fail to complete. Many people decide and start strongly but they give up very soon. They have a good and strong start but they don’t keep on working until they reach the destination. So, if you want to become successful and achieve your goals, make sure to keep on working to the end. You have to follow the route with the same energy and enthusiasm that you started the first day, no matter how long it takes. Do it for as long as and at whatever it takes.

I don’t know if something I explained above can be known as the secret of becoming successful. I doesn’t look like a secret because it is too simple to be known as a secret. Choose a goal today and start taking strong steps towards it right now and keep on doing it every day.
Share on social networks · 13 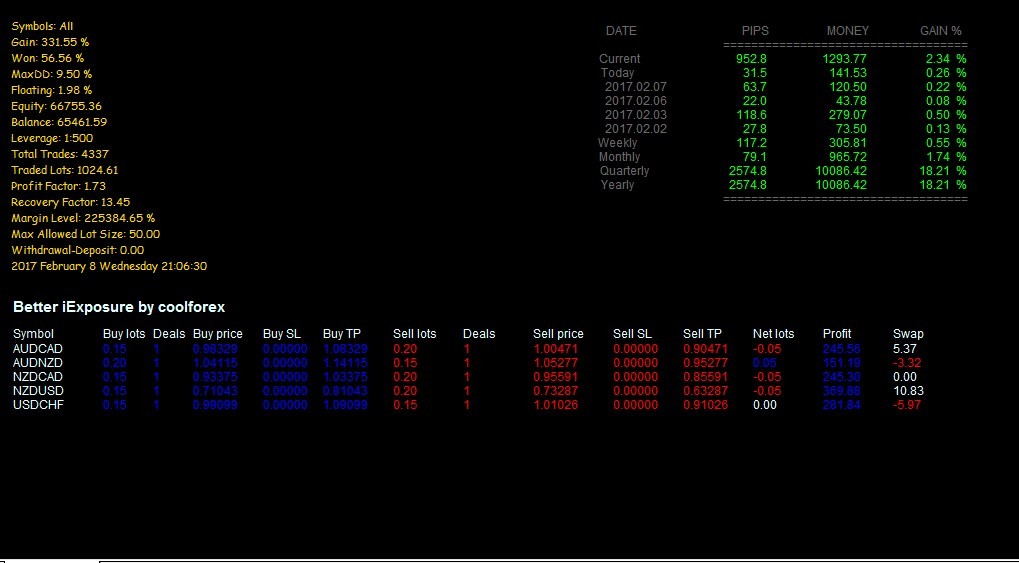