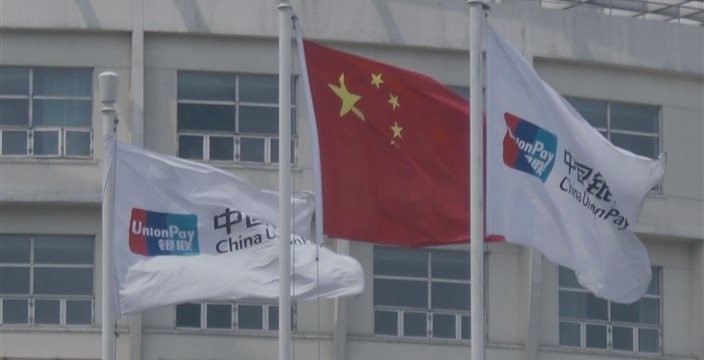 Apple announced that App Store has added China UnionPay as a payment option for customers. UnionPay is the most popular payment card in China and will provide App Store customers with a simple and more convenient way to purchase their favorite apps...
Share on social networks · 2 211
Ray Steve | 2014.11.13

SOMETHING TO READ - Trade Mindfully: Achieve Your Optimum Trading Performance with Mindfulness and "Cutting Edge" Psychology

LinkedIn reported $568 million in third quarter revenue, up 45% from the same period last year and ahead of Wall Street analysts’ consensus estimate.

Twitter reported slowing user growth setting up that stock to open down 13% the following day. Tuesday Facebook told investors that its costs will rise between 50% and 70% next year — shares opened down 6.6% Wednesday...
Share on social networks · 1 177
Ray Steve | 2014.11.01 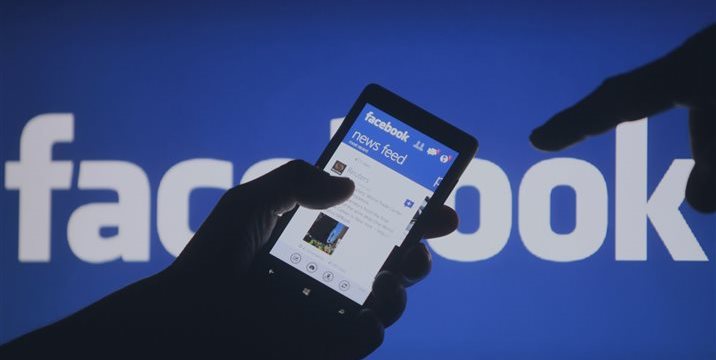 Shares of Facebook have outperformed all other social media stocks 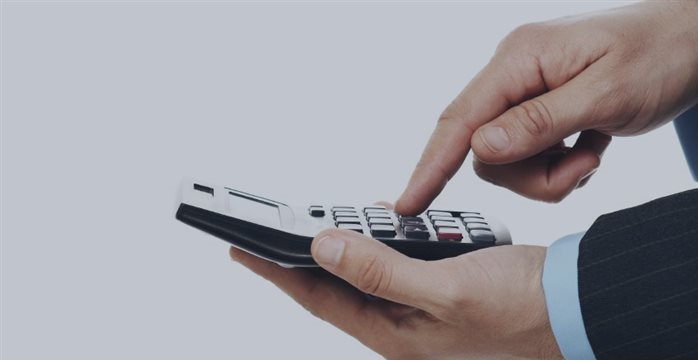 What are interest rates?

Future interest rate expectations take precedence over the headline rate If a country has a high interest rate, but no further increases are expected, the currency can still fall...
Share on social networks · 1 119
Ray Steve | 2014.09.04

Seeing that there are actually ways to make money in September is an important realization for investors who adhere to the adage, “Sell in May and go away.” September lands during the time of the year some investors start getting fearful of big corrections — or worse...
Share on social networks · 1 156
Ray Steve | 2014.09.03

The Definition of Trend

Jennifer Lawrence, Kate Upton and Ariana Grande are among the high-profile celebrities who apparently fell victim to a massive alleged iCloud hack late Sunday night, when someone exposed collections of nude photos that they had purportedly saved on their Apple devices...
Share on social networks · 2 259 1
Ray Steve | 2014.09.02

Since entering the financial markets in 1969, Martin J. Pring has become a leader in the global investor community. He is the chairman of a conservative money management firm, Pring Turner Capital...
Share on social networks · 1 790
Ray Steve | 2014.09.01

India's economy grew faster-than-expected in the three months to June and at the strongest pace in two years, preliminary figures from the Central Statistics Office revealed Friday. Gross domestic product grew 5.7 percent in the April to June quarter, which exceeded economists' forecast for 5...
Share on social networks · 1 238
Ray Steve | 2014.08.29

A Simple Guide for Using the Popular Moving Averages in Forex

After many years of trading, you’ll be hard pressed to find an indicator as simple or effective as moving averages. Moving averages take a fixed set of data and give you an average price. If the average is moving higher, price is in an uptrend on at least one or possibly multiple time-frames...
Share on social networks · 1 541
Ray Steve | 2014.08.28

One of the most popular currency trading strategies in recent history, the carry trade has been successfully used by traders for years. With recent market conditions, this very popular strategy is beginning to look like a losing proposition...
Share on social networks · 1 571
Ray Steve | 2014.08.24

GBPUSD Technicals Weekly - RSI rolling over from above 70

Martin is definitely the most unusual trader. It's not so much his background. Though he did get to work for a while for Sir James Goldsmith, the billionaire corporate raider who was feared in corporate boardrooms on both sides of the Atlantic during the eighties...
Share on social networks · 1 424
Ray Steve | 2014.08.22

What can we learn from Warren Buffett, or Warren chooses cash over bonds

Berkshire Hathaway (NYSE:BRK.A) (NYSE:BRK.B) is sitting on $50 billion which is a lot of cash to say the least. That money pile could buy a lot of businesses. He could go out and purchase a few really good companies, outright. But he's not buying much of anything...
Share on social networks · 1 259

Gold extended losses to a fifth session on Thursday, dropping to a two-week low after the U.S. dollar strengthened on indications from the U.S. Federal Reserve that it could raise interest rates sooner than expected.

A surprisingly strong recovery in the U.S. job market could lead the Fed to raise interest rates earlier than it had been anticipating, minutes from the Fed's July meeting showed, although most officials wanted further evidence before changing their view.

"Gold is under pressure because of the stronger dollar," said one precious metals trader. "More data today should test gold's support and it is very likely that gold will go to $1,280 and below."

Read MoreThe other commodity that's leaping on the Ukraine war
Gold failed to move up despite a dip in Asian shares, which came under pressure as a disappointing Chinese manufacturing survey stoked concern about the regional giant.

The U.S. dollar traded at 11-month highs against a basket of major currencies because of the slightly hawkish tone in the U.S. central bank's minutes.

Thursday's data on U.S. weekly jobless claims and euro zone and U.S. manufacturing data should be the next triggers for gold, and markets are also waiting for Fed chair Janet Yellen's comments at the Jackson Hole central bankers' gathering on Friday.

Investors fear that strong data could prompt the Fed to increase rates soon. Higher interest rates would dull the appeal of non-interest-bearing assets such as gold.

Continued violence in Ukraine and the Middle East may be prompting investors to seek safety in gold. Those conflicts have helped push bullion up around 7 percent this year. 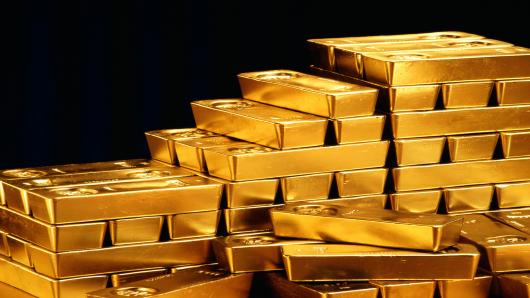