All
messages
MetaQuotes Software Corp. is the software development company. One of our products is the MetaTrader 5 trading platform intended for trading in different financial markets.

As distinct from previous competitions, MQL5-programs will participate in Championship 2010. "This year we are going to release the new MetaTrader 5 Platform with the new Expert Advisor development environment - MQL5. That's why we decided to conduct the new competition among Expert Advisors written in MQL5." - Renat Fatkhullin, CEO of MetaQuotes said. 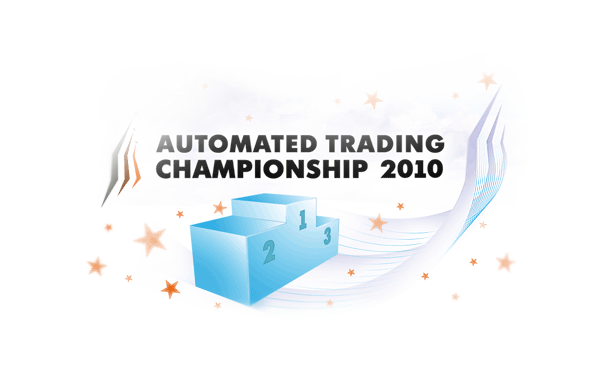