Cant Draw a simple line between time on the same chart

Much appreciated but still getting a similar result, is there a way of drawing a diagonal line across the chart instead of a horizontal line

I do not really understand what you are doing.
My program does not draw horizontal lines. 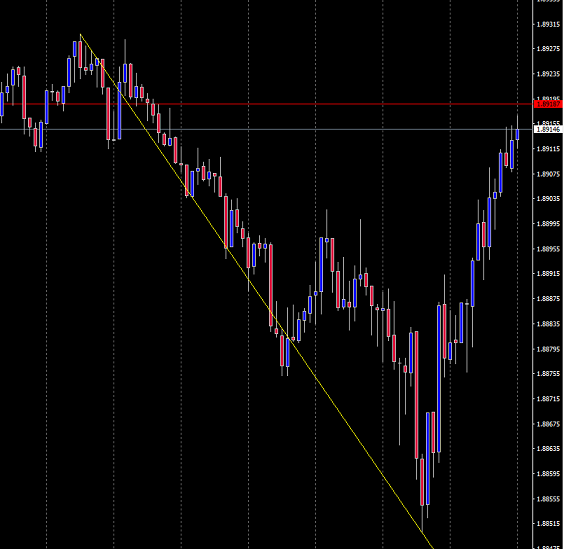