On Monday the greenback was almost unchanged against its Canadian counterpart, as disappointing U.S. personal spending data weighed, though a weak report on Canada's current account dented demand for the loonie...
2

Gold held near a two-week high on Monday, as traders continued to monitor the direction of the dollar while digesting the latest spate of U.S. economic data in their quest to gauge the metal’s appeal...
3

Zaimi Yazid 2015.03.02
Brent Crude: Headed into a 63.00/65.45 test. Trendline support seems to be respected still. Price action is mixed to bullish and a wider 63.00/65.45 zone of resistance seems to be in for a test. It is worth noting that the Feb monthly candle is potentially bullish and is posting a task for trend-following bears to neutralize. Current intraday stretches are located at 60.00 & 63.70. 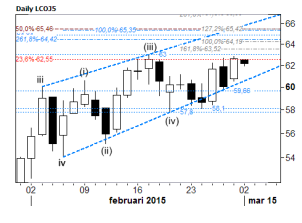 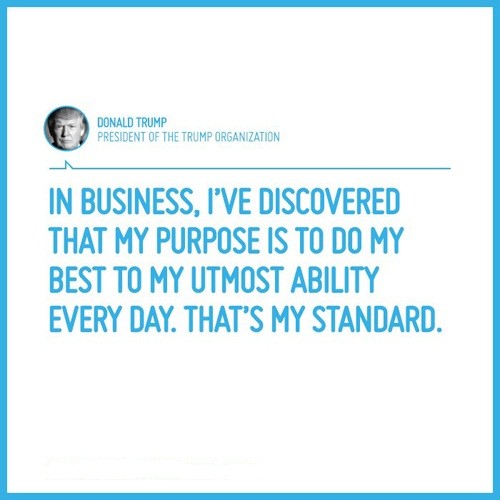 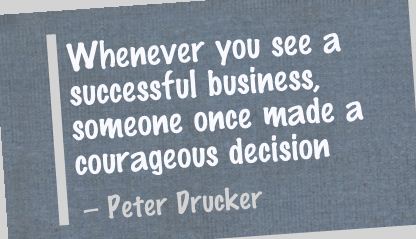 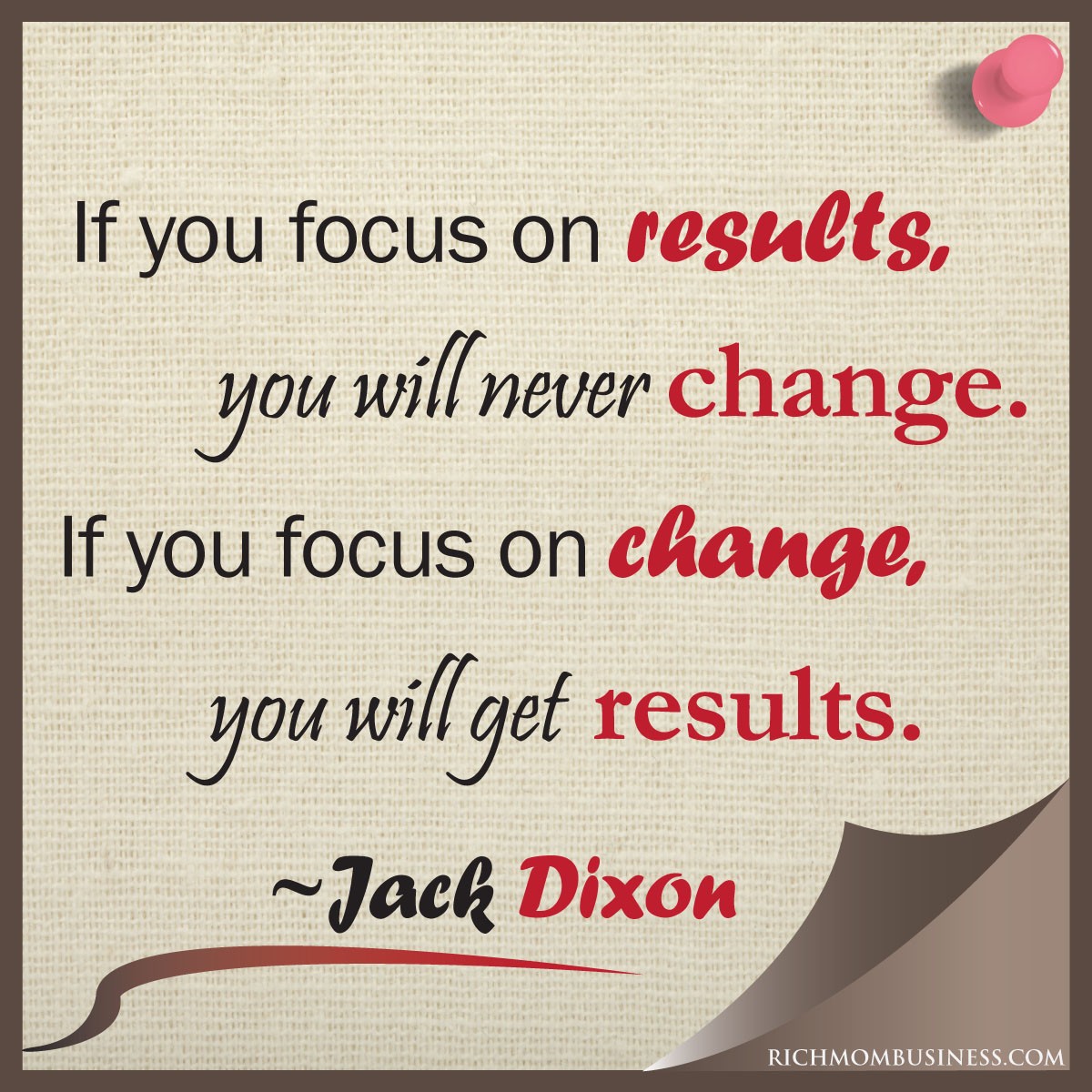 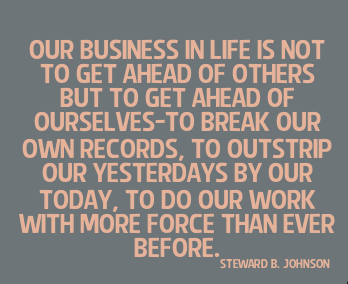 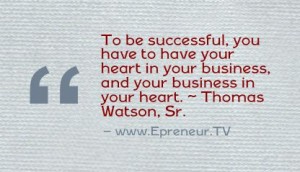 ソーシャルネットワーク上でシェアする · 3
Edson Antonelli | 2015.03.02
パブリッシュされた投稿EUR/USD Forecast March 2, 2015, Technical Analysis
EUR/USD pair tried to rally during the course of the session on Friday, but as you can see gave back all of the gains to close just below the 1.12 handle. The resulting candle is a shooting star of sorts, and it looks like we are ready to continue going lower...
ソーシャルネットワーク上でシェアする · 3 47

EUR/USD pair tried to rally during the course of the session on Friday, but as you can see gave back all of the gains to close just below the 1.12 handle. The resulting candle is a shooting star of sorts, and it looks like we are ready to continue going lower. With that, we are sellers on a break below the bottom of the candle, as we believe that the market will then target the 1.10 handle given enough time. If we get below there, this market could continue all the way down to the parity level. A break of the top of the shooting star suggests that we could get a little bit of a bounce, but we continue to sell resistive candles above.

With the increased liquidity out of the European Central Bank, it makes sense that the Euro continues to fall against the US dollar as the Federal Reserve at least is stepping away from the quantitative easing game, if not tightening rate sometime the next year or so. This is a market that should continue to favor the US dollar as it is one of the favored currencies around the world anyway, and of course there are far too many moving parts in the European Union for people to be comfortable owning the currency. We have problems in Greece, we have deflationary concerns around the continent, and then of course there’s also a lot of uncertainty in various bond markets.

Rallies will run into a significant barrier at the 1.15 level, as it is a large, round, psychologically significant number and the beginning of massive resistance all the way to the 1.1650 level. Even if we got there, the biggest problem is that the 1.18 level begins another 200 pips resistance barrier. In other words, it’s just not worth being bothered with trying to go long. This is a trend that’s not going to easily break, so at this point time we look at rallies as value in the US dollar and will continue to as the Euro simply is not trusted.
ソーシャルネットワーク上でシェアする · 2

On Saturday, the People's Bank of China cut its benchmark interest rate by a quarter percentage point to 5.35%. Later Monday, China is to publish the final February reading of the HSBC manufacturing index, or PMI with 50.1 expected, placing it just in the expansion zone.

At the weekend, the February China Federation of Logistics and Purchasing (CFLP) manufacturing PMI improved for the first time in seven months, despite the Chinese New Year holiday, but remained just below the 50 mark, indicating that the sector contracted for a second straight month. The index rose to 49.9 in February from 49.8 in January.

Last week, the dollar pushed higher against the yen and the euro on Friday after data showed that the U.S. economy expanded modestly in the last quarter of 2014, supporting expectations for interest rate increases.

The Commerce Department reported that U.S. gross domestic product grew at an annual rate of 2.2% in the last three months of 2014, down from an initial estimate of 2.6% but ahead of expectations for a downward revision to 2.1% growth.

The February reading of the University of Michigan's consumer sentiment index was revised up to 95.4 from the preliminary reading of 93.6. While this was down from the previous months final reading of 98.1, it was still the second highest level since January 2007.

The U.S. dollar index, which measures the greenback’s strength against a trade-weighted basket of six major currencies, ended the day almost unchanged at 95.29, not far from Thursday’s one-month highs of 95.43.

Last week, Federal Reserve Chair Janet Yellen said that if the economy keeps improving as the bank expects it will modify its forward guidance, but emphasized that a modification of its language should not be read as indicating that a rate hike would automatically happen within a number of meetings.

In the week ahead, Friday’s U.S. employment report will be closely watched, while central banks in Australia, Canada, the U.K. and the euro zone are all to hold monetary policy meetings.

On Monday, the U.K. is to publish private sector data on house price inflation, as well as what will be a closely watched report on manufacturing activity.

The euro zone is to produce preliminary data on consumer prices and a report on unemployment.

In the U.S., the Institute of Supply Management is to report on manufacturing activity.
ソーシャルネットワーク上でシェアする · 4

In a report, Ministry of Finance said that Japanese capital spending fell to an annual rate of 2.8%, from 5.5% in the preceding quarter.

Analysts had expected Japanese capital spending to fall to 4.1% in the last quarter
ソーシャルネットワーク上でシェアする · 3 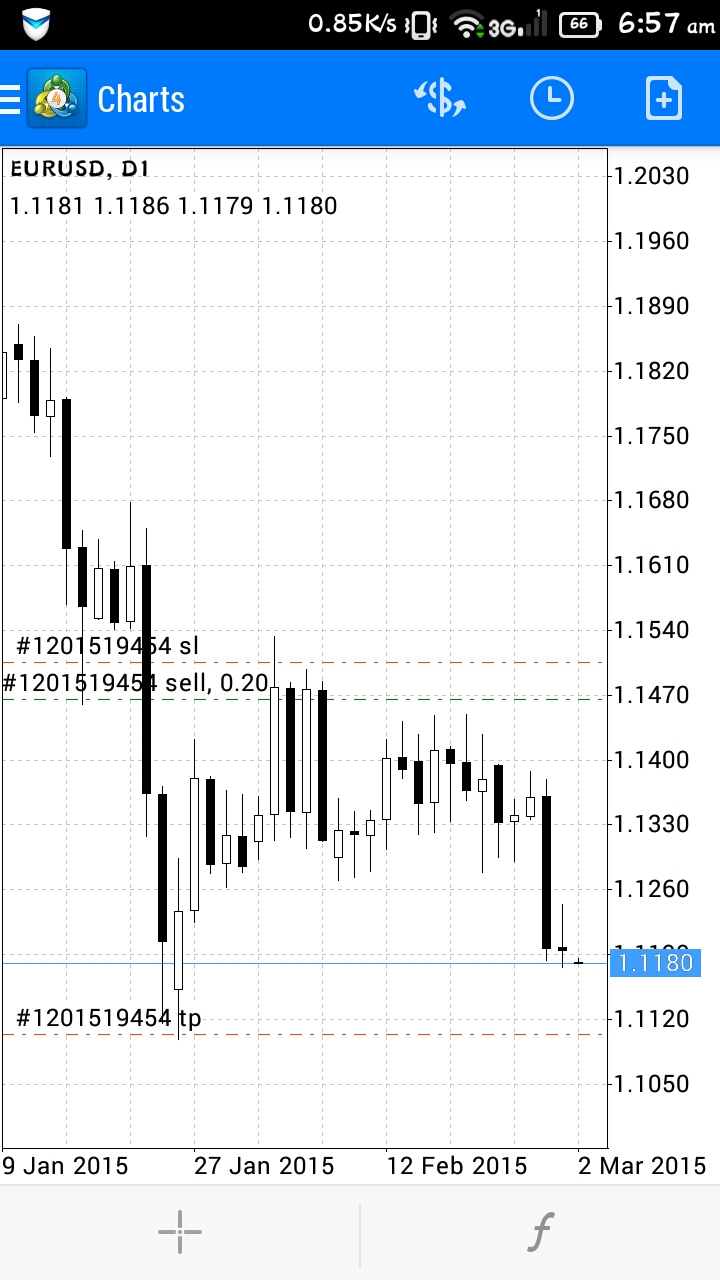 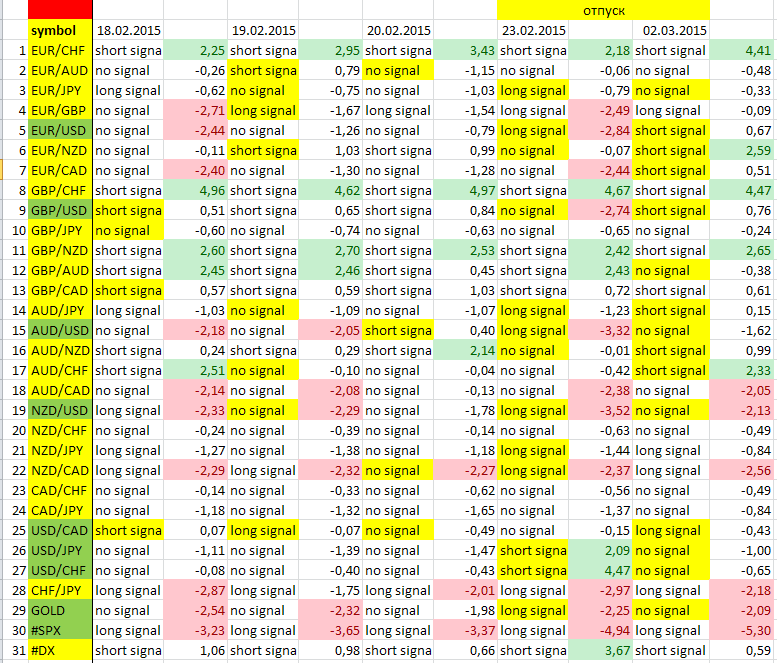 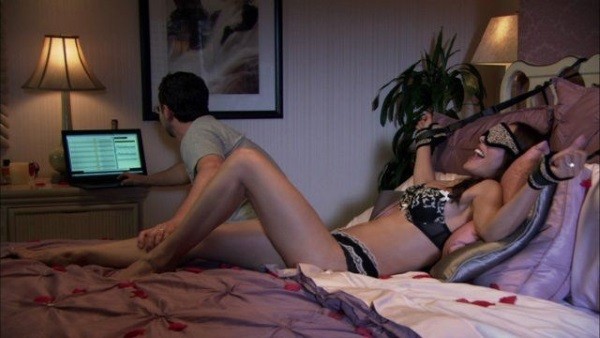