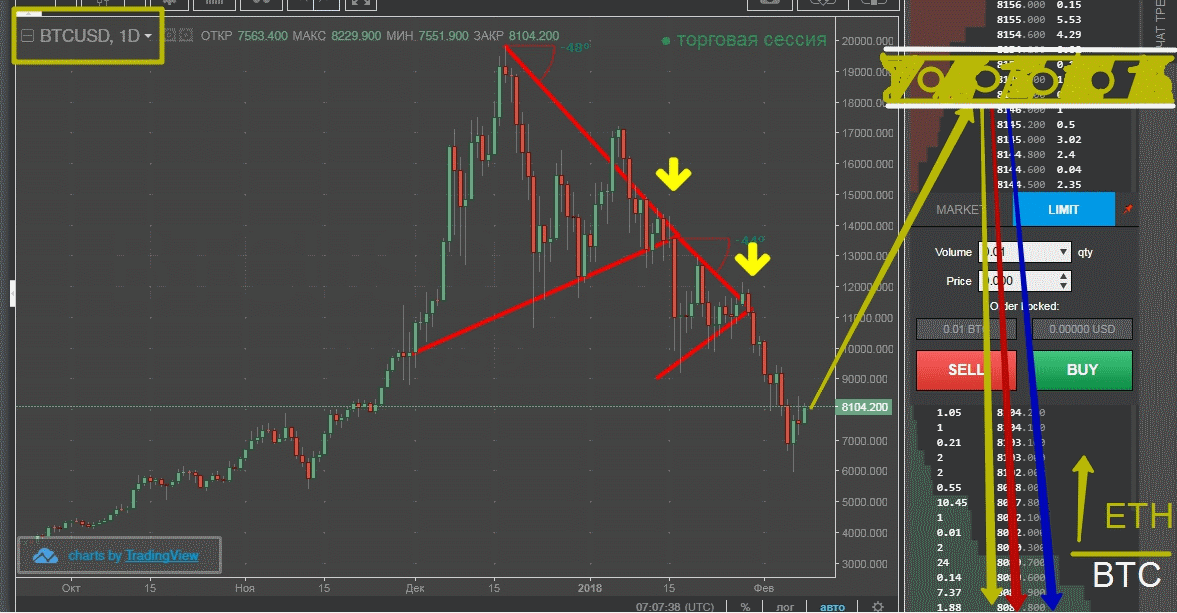 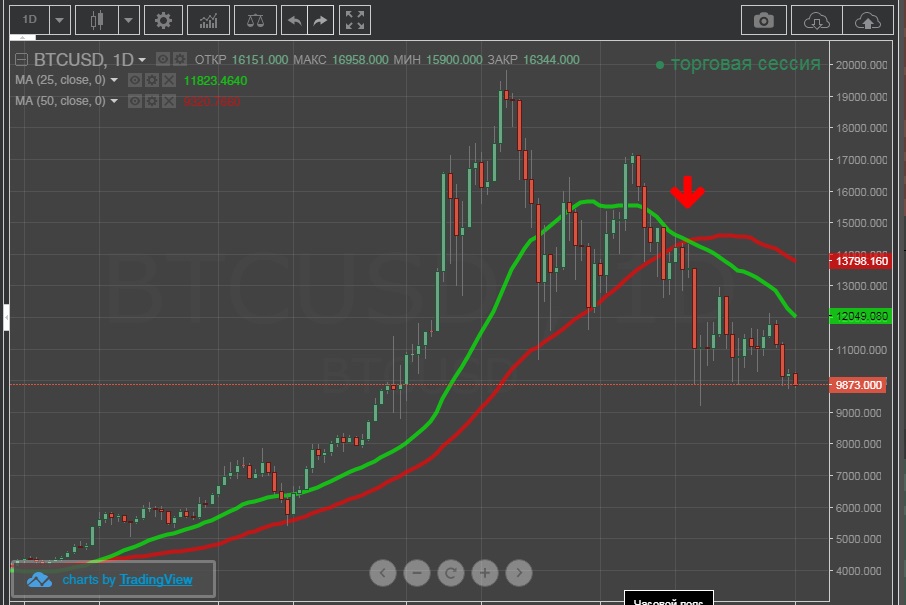 Sergey Shatrovoy | 2018.01.30
Kevin Harrington, original Shark Tank star, will make a personal appearance at the CloudCoin Booth at this year's Freedom Fest convention in Las Vegas held on July 11-14. Harrington was listed by Inc Magazine as being in the five top Celebrity Crypto Entrepreneurs. 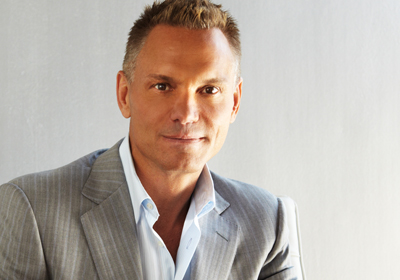 Sergey Shatrovoy | 2018.01.25
​​ (http://telegra.ph/file/ac41f98900f55667b67d9.jpg)Randi Zuckerberg just tweeted today about CloudCoin after a conversation with Sean Worthington, the founder of Raida and CloudCoin.

Randi is the former Director of Market Development and spokesperson for Facebook, and a sister of the company's co-founder and CEO Mark Zuckerberg. Prior to working at Facebook, she was a panelist on Forbes on Fox. As of May 2014, she is founder and CEO of Zuckerberg Media.

CloudCoin is on the way to become a global, widely adopted digital currency and we thank Randi Zuckerberg for the mentions. #cloudcoin #cloudcoinpeople #raida #betterthanbitcoin 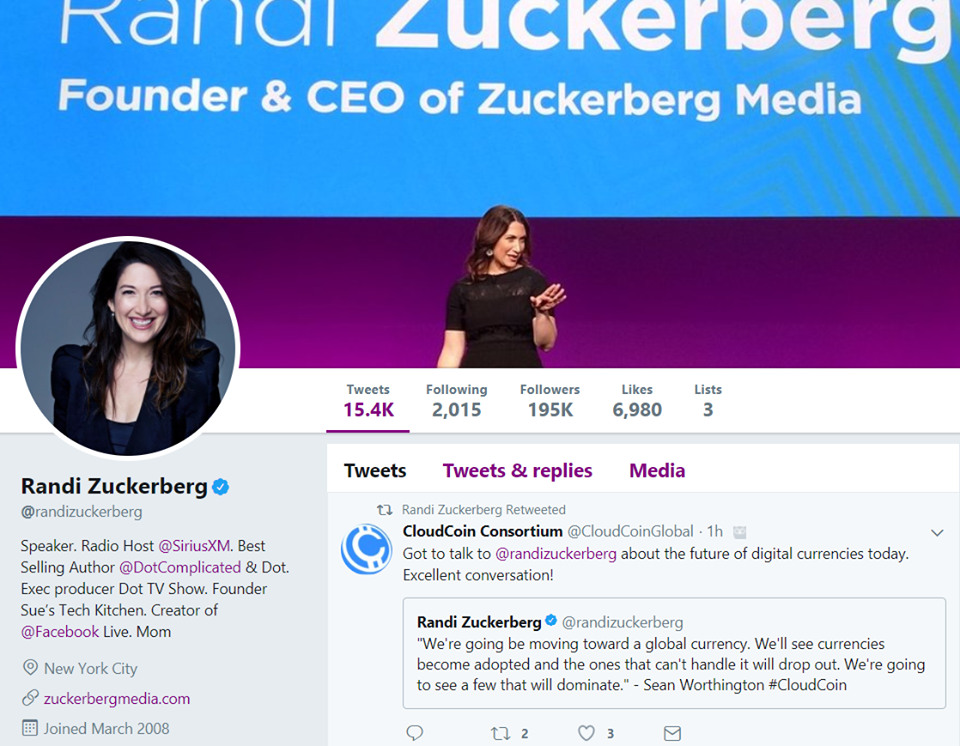 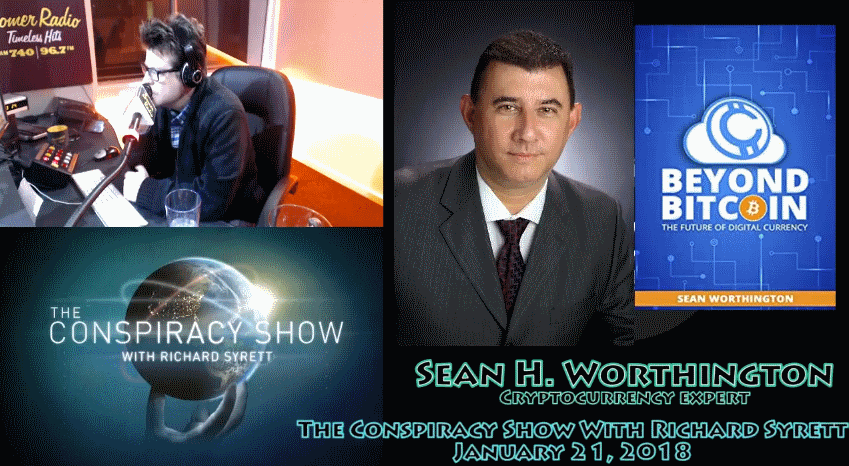 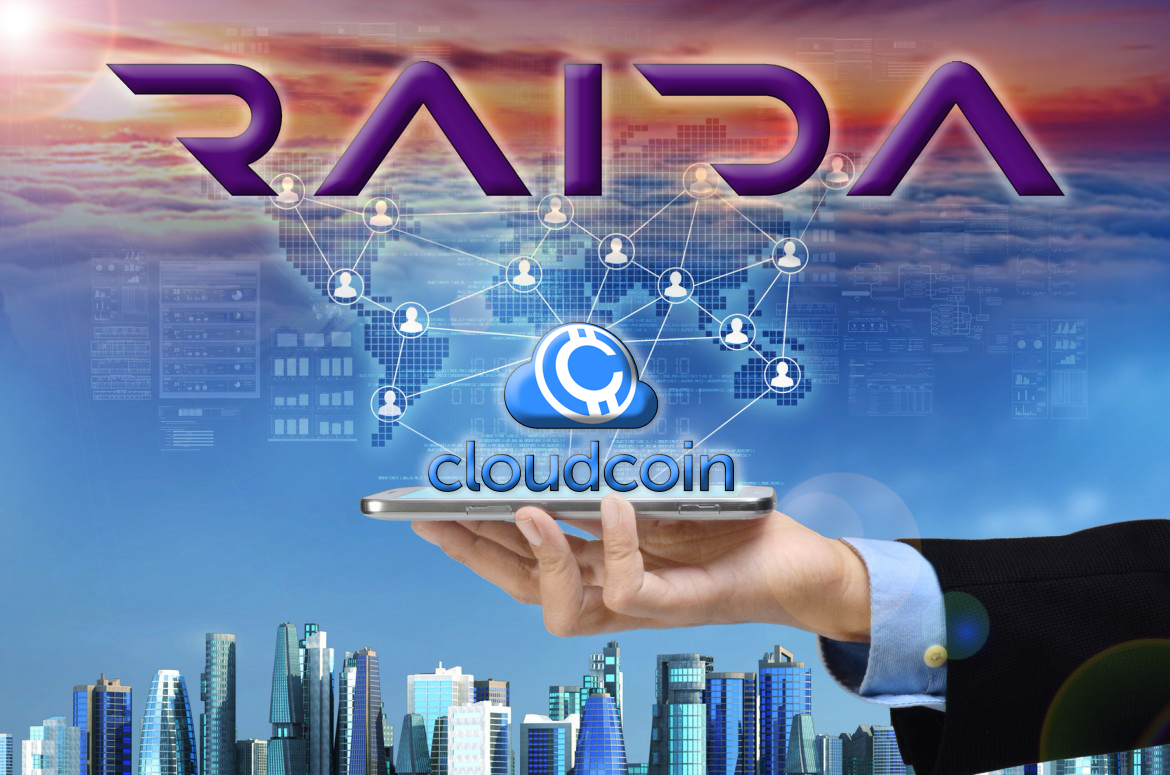 Sergey Shatrovoy | 2018.01.15
https://www.cloudcoin.exchange
THIS EXCHANGE IS NOW OPEN. IN BETA MODE. DATA ABOUT MARKET CAP AND TRANSACTIONS WILL NOT BE ACCURATE
About this exchange
This exchange connects buyers and sellers peer to peer.
We do not need to know your identity
We do not handle any CloudCoins or other money
Members are rated so you must create an account.
Not all buyers and sellers on this exchange are trusted: Buyer Beware. 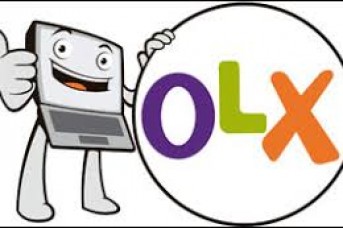 Sergey Shatrovoy | 2018.01.12
CloudCoin is registered to be a Diamond Sponsor at this years FreedomFest in Las Vegas July 11-14 2018. We get to give a Presentation to the 2500 attendees at the General Session and we get to have our our breakout session. https://www.freedomfest.com/exhibitors-3/ 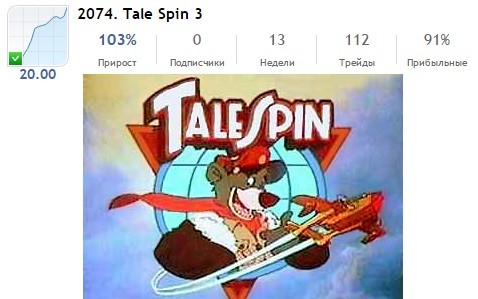