Interesting product from Maximilian. Would be interesting to see how it behaves with the universal EA. 😉
分享社交网络

Michel Lacroix | 2020.06.19
I've been asked about Jarvis EA. I'm still in a very early stage upon using this algorithm. As of yet, I'm liking the way it's been constructed and operating.
分享社交网络

Michel Lacroix | 2020.05.30
Follow up with the Ibrahim manual hedge trading. It's been a very powerful week considering the volatility in Wednesday. I had an issue with DD but Ibrahim managed to keep the account growing.
Without a doubt, investing with this signal should be monitored daily.
Currently at week 2. 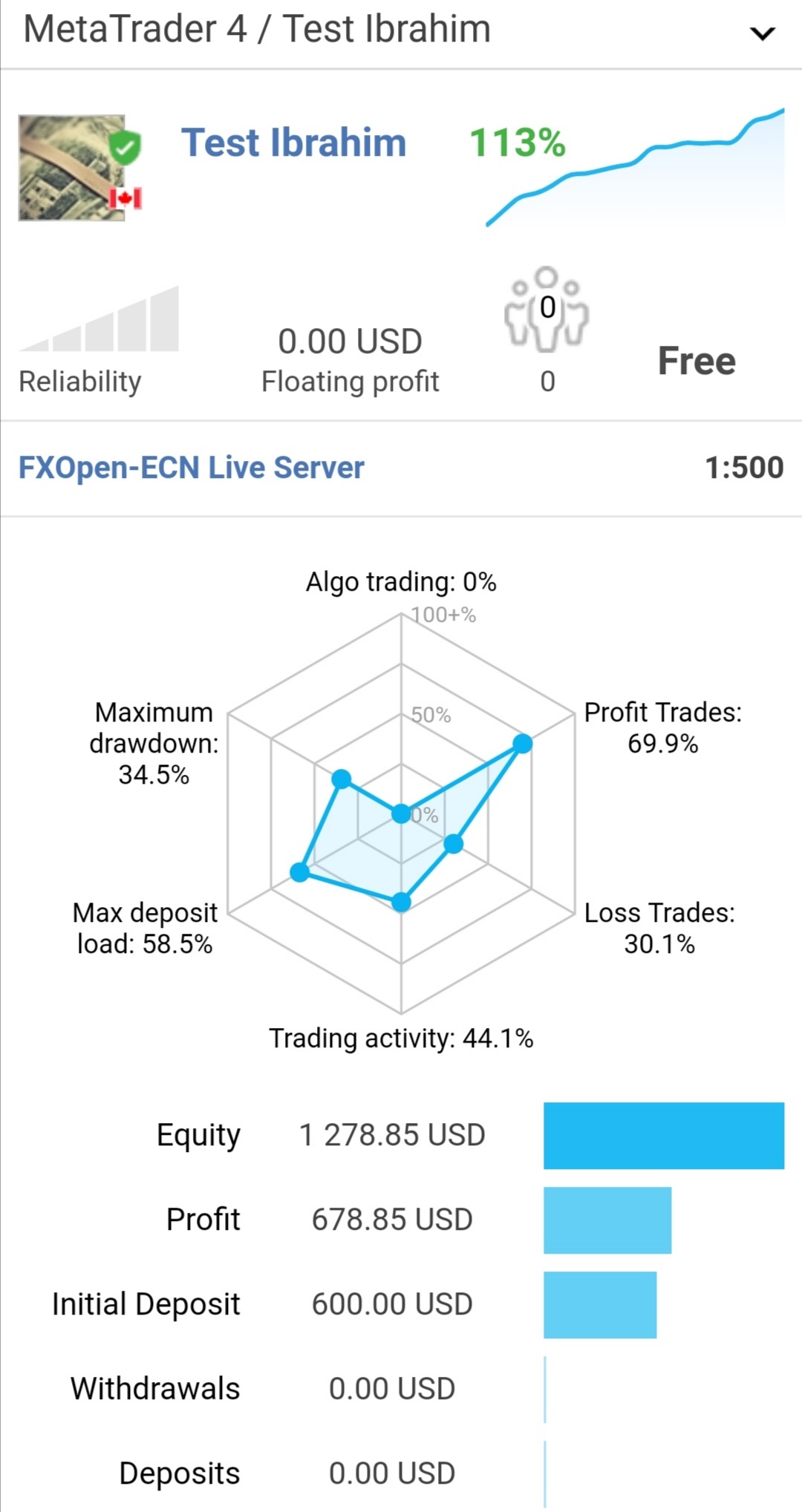 Michel Lacroix 2020.06.02
After the second week, Ibrahim lost his cool and started revenge and emotional trading with FOMO when having a big loss. The rest is for you to imagine.

Michel Lacroix | 2020.05.30
As for The Precis EA, it's been a big deception for most of the community following Nickolay. Many are thinking it's a scam while a few have success with it.
On my part I think the results are influenced by brokage mainly. The EA by itself isn't new and mostly deceiving considering the profit factor portrayed.
分享社交网络

Michel Lacroix | 2020.05.19
While studying the Precis algorithm, I've noticed that a leverage at 1:500 or lower the risk factor should be modified. in the next close, I will manage this value
分享社交网络

Michel Lacroix | 2020.05.18
Under the radar manual traders with good performances. Will start do diversify with those accounts soon. 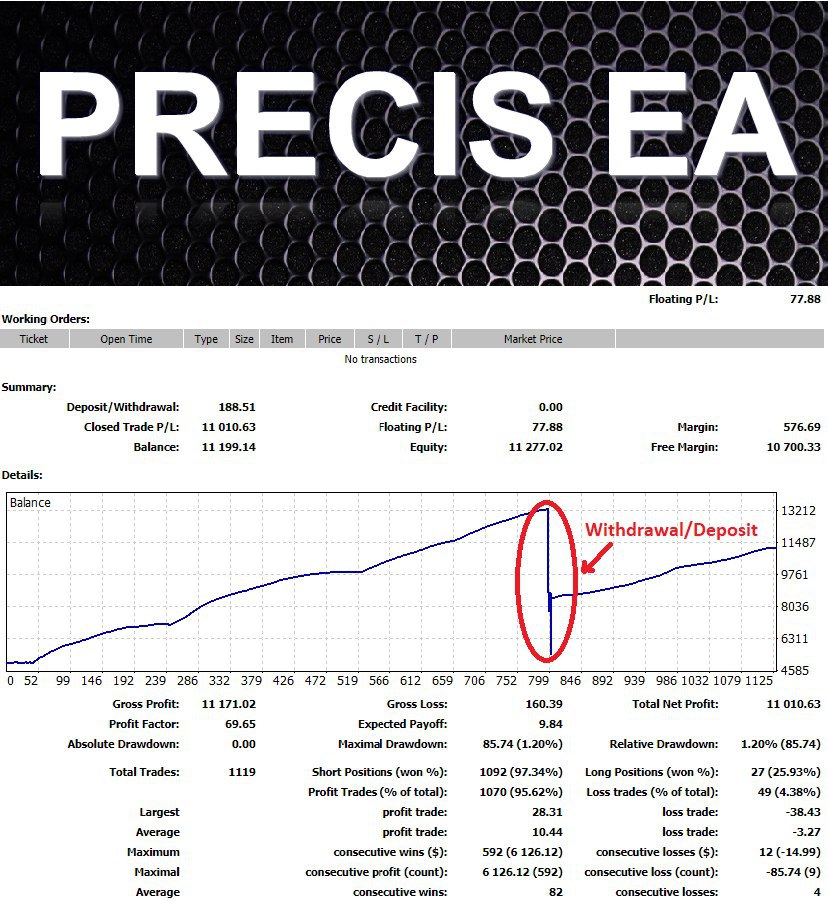 Michel Lacroix | 2020.04.29
Closed signal Micro at 77%. Realized the system was working with the same EA running in the background.

So the real number of trades if half of the numbers suggested (instead of 1588, 794) and the same should be considered for drawdown.

Next signal is with the EA on default settings and results should reflect the last statements.

Big shout out to Afsal Meerankutty https://www.mql5.com/en/users/afsalme who develop this free tool to trade any indicators (no repaint).

19:20 should be what all we should strive for together. That's what I do here and in real life.