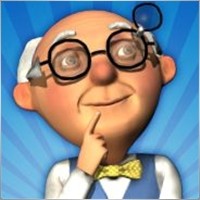 igordii Doherty
Retired al Home
Facebook
LinkedIn
Skype
Twitter
The background above is the IXS Enterprise, a faster than lightspeed concept ship on the drawing board at Nasa.

From Wikipedia, the free encyclopedia
The IXS Enterprise is a conceptual superluminal spacecraft designed by NASA scientist Dr. Harold G. White, revealed at SpaceVision 2013, designed for the goal of achieving warp travel. The conceptual spacecraft would be a modified version of the Alcubierre drive. Dr. White is currently running the White–Juday warp-field interferometer experiment in order to develop a proof of concept for Alcubierre-style warp travel, if possible. The Alcubierre drive uses exotic matter (not to be confused with antimatter) to travel faster than light.

The energy required to power the warp drive, according to White,[3] is approximately the negative (negative energy is required for the Alcubierre drive concept to function) mass–energy equivalence of Voyager 1, which has a mass of approximately 700 kilograms. Using E=mc2, −700 kilograms of mass is equivalent to ~−63 exajoules of energy (this number is not definitive and can be further reduced). The ship has two thick outer rings (to reduce required energy) that generate the warp field—a contraction of space ahead, and expansion of space behind it. The space inside the rings is optimized to fit more space for cargo, crew and equipment.

igordii Doherty 2019.06.26
Don't you just hate it when your metatester is just steaming along at full speed, and you have a system freeze. Then its forever wait for a new trust to form so that your metatester is used again.
Condividi sui social network · 1

https://www.youtube.com/watch?v=AepszCf1G3Q
Condividi sui social network · 1
igordii Doherty 2016.07.13
Post pubblicati Historical Charts per stock with 3 month forcasts
10 years ago, I had to opportunity to trial an English system which gave me a 10,000 pound demo account, and enabled me to see micro history of top stocks for up to five years. Over a 3 mth period I took my demo to 50,000 pounds...
Condividi sui social network · 1 68

igordii Doherty 2016.07.09
well I downloaded and installed CUDA and Nsight, and the cuda dll now appears in the settings.

Will Metatester auto implement this? what other tweaques must I make. 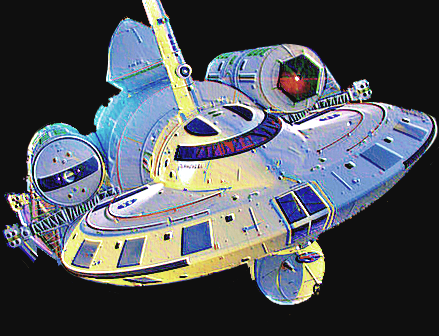