iFX | 2019.12.29
As we welcome Christmas and New Year, I have decided to give offer for lifetime memberships once again.

Pay 160$ and get all our existing and future EAs ( except Smart Hedge) .


Many New and outstandingly performing EAs are coming soon.

This offer will be for only few days.

What will you get in lifetime?

1. All Existing collections put in a VIP private channel and you will be given invite link after payment.

‘It pays to know where you are in the bigger picture’
Safe havens outperformed Friday after tensions between the US and Mexico escalated.

US President Trump announced the US will impose a 5% tariff on all goods coming into the country from Mexico, until such time as illegal migrants coming through Mexico into the US stop. Those tariffs will gradually increase until the illegal immigration problem is solved, according to Trump.

This weighed on the US dollar index (unchanged at the weekly close), consequently erasing weekly gains and reclaiming not only the 98.00 handle to the downside, but also probing back beneath weekly resistance at 97.72.

Meanwhile, in other currencies:

The British pound ceded further ground to its US counterpart last week, shedding 0.63%. Despite an optimistic start to the week, reaching highs of 1.2747, sterling traded softer following the Brexit party snatching the Lion’s share at the European Elections in the UK. Four days of selling ensued, dragging the GBP/USD to lows not seen since early January, and only found respite Friday due to a waning dollar. Technically, however, the market could witness a recovery this week. Having seen price action action repossess 1.26, bolstered by H4 RSI positive divergence; daily flow printing a clear-cut bullish engulfing pattern and weekly price challenging demand at 1.2365-1.2615, further upside is certainly a possibility.

The euro also took to lower ground vs. the dollar last week, down 0.31%. Monday’s session witnessed the EUR/USD tick higher to 1.1215 in early trading, though failed to capitalise on the move, slipping back below the 1.12 handle amid holiday-thinned conditions. Further selling was observed Tuesday following better-than-expected US consumer confidence numbers. Similar to the pound, the pair remained bearish until Friday, due to a waning dollar. From a technical perspective, the overall trend continues to face a southerly bearing with the 1.12 region selected as a resistance area to watch this week for possible shorting opportunities.
For more of an in-depth look at the technical picture for the week ahead, feel free to check out our comprehensive report covering a number of markets using a multi-timeframe approach. 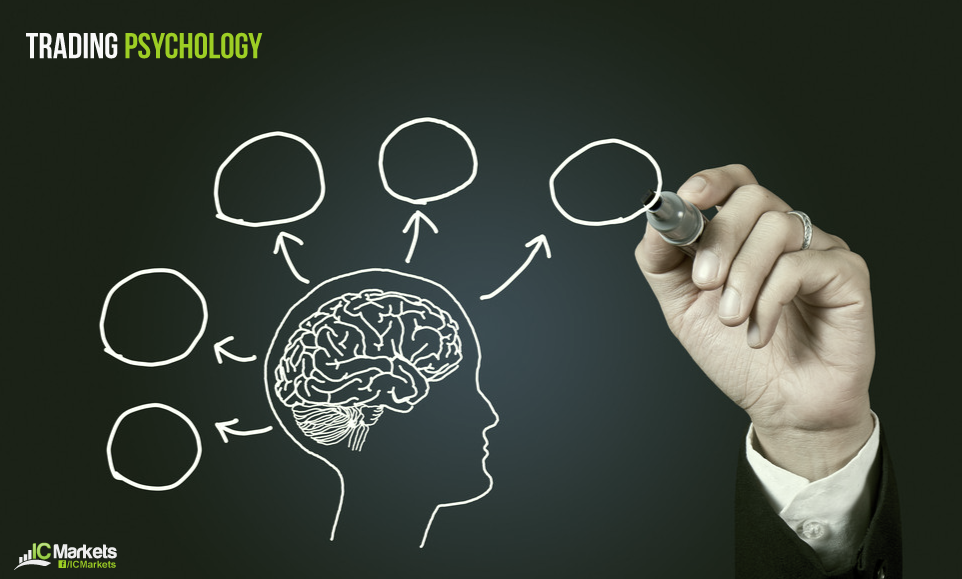