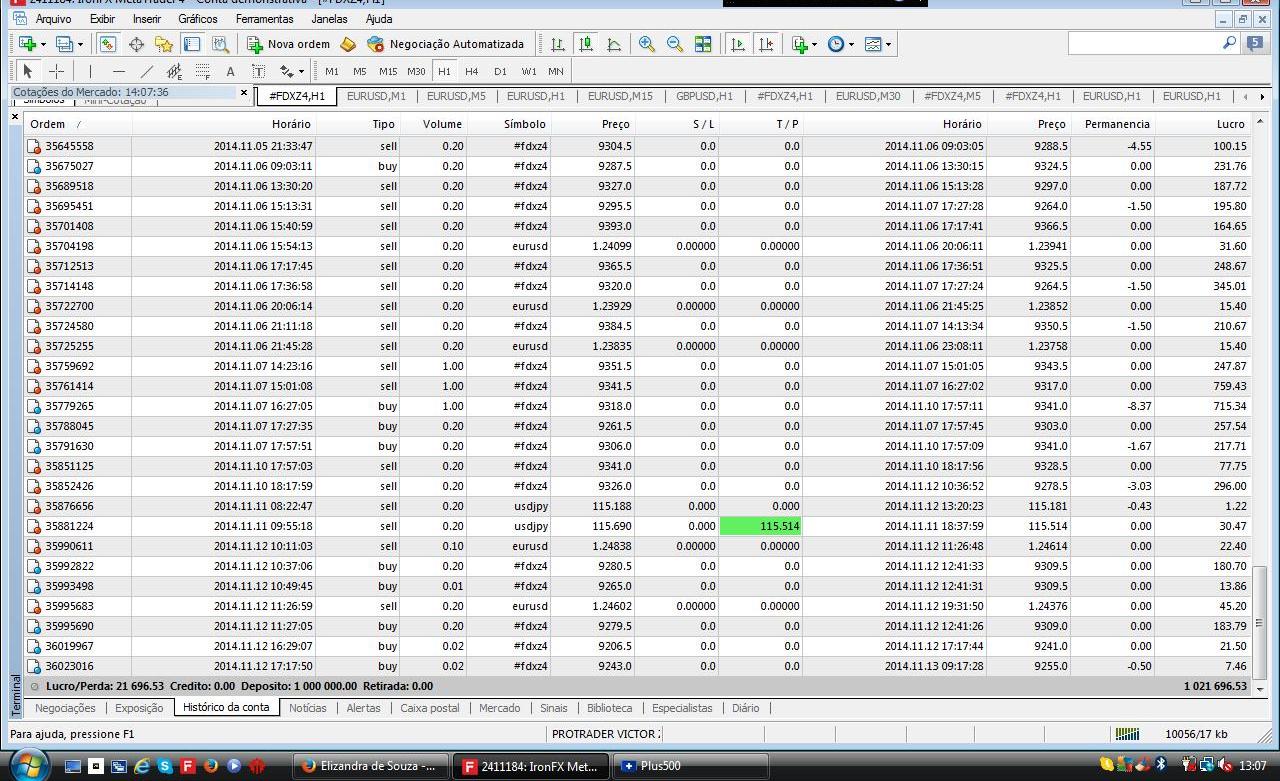 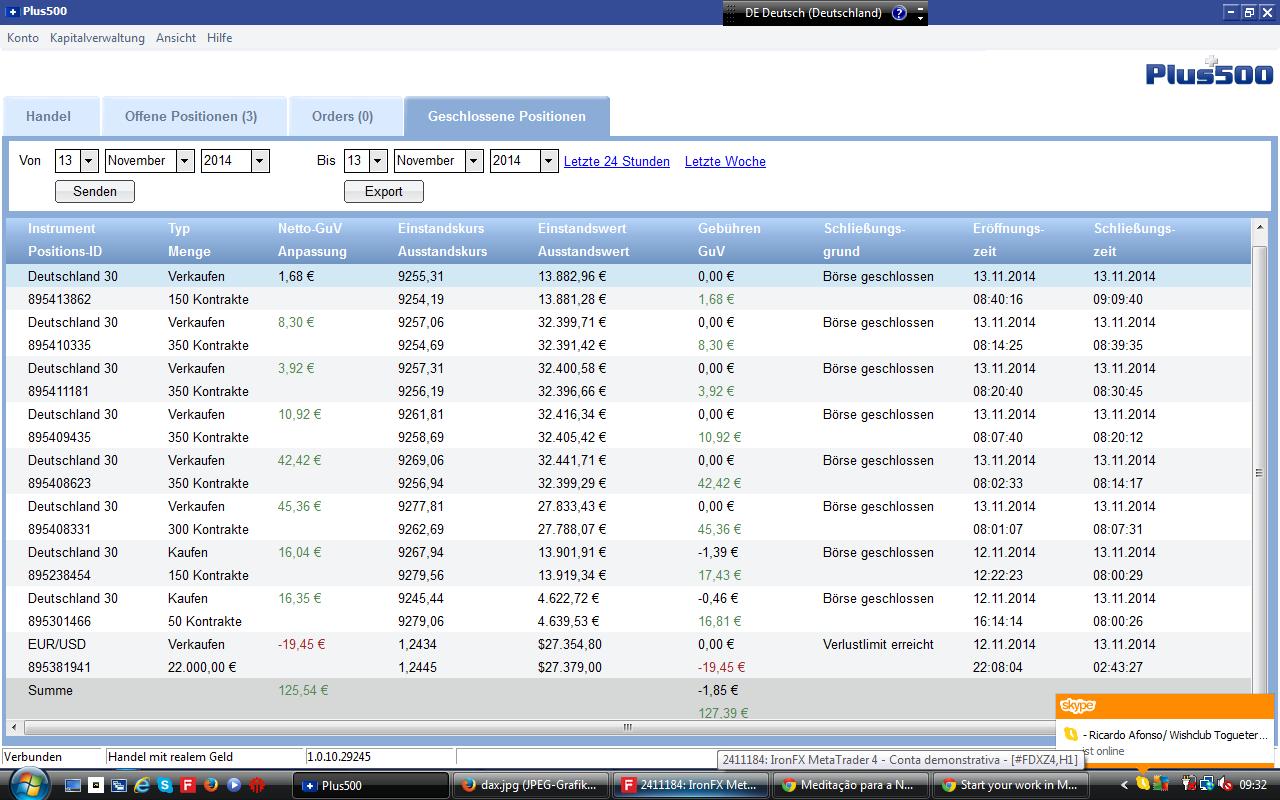 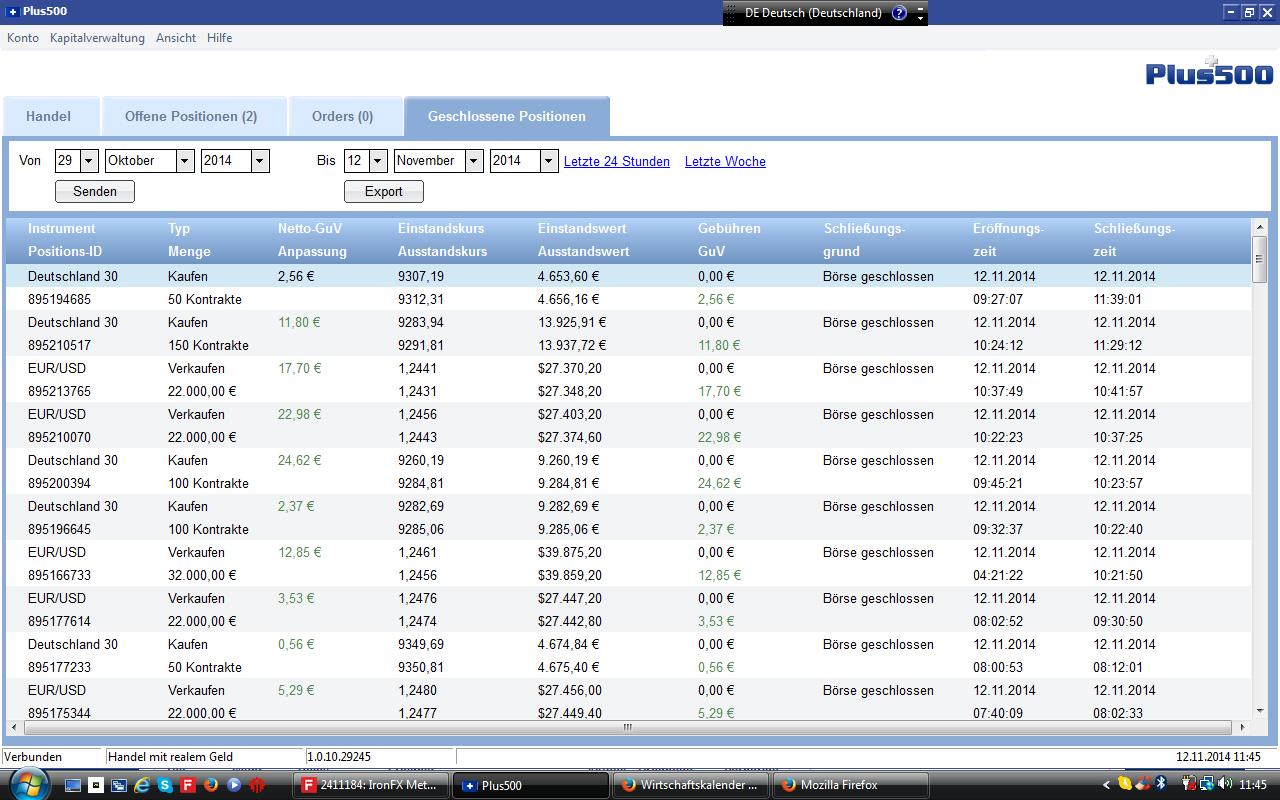 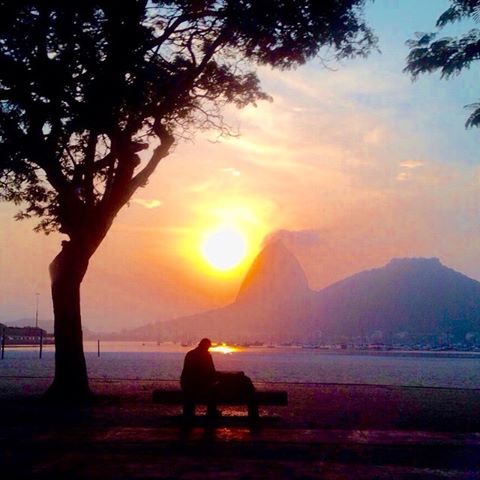 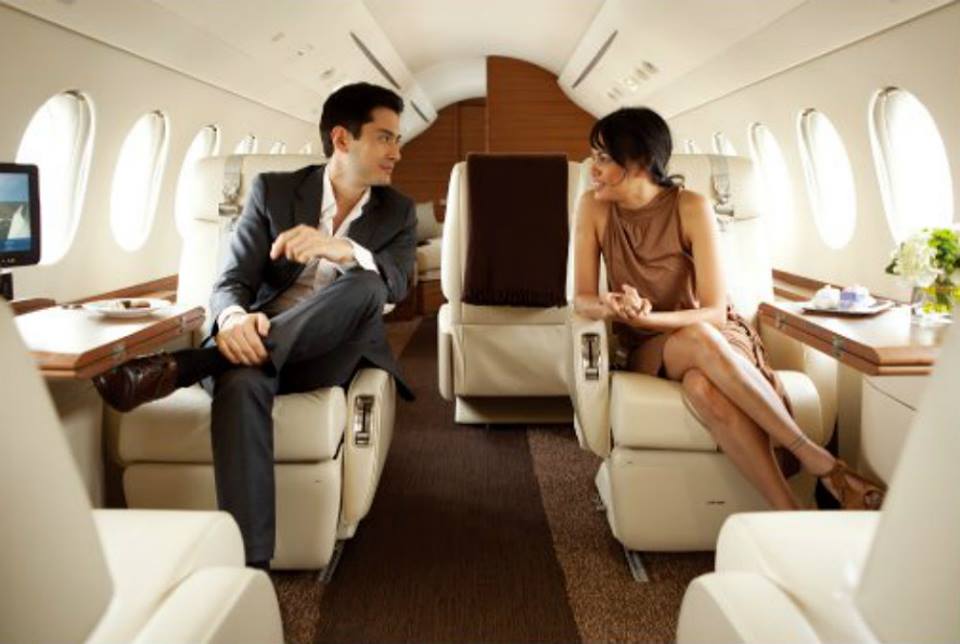 EUR/USD
Last week, the EUR/USD pair reached a two-year low. The pair declined on the back of very strong Nonfarm payrolls data. This great U.S. labour data increased speculation regarding an earlier increase of interest rates. Therefore, the main event of last week was the FOMC Meeting Minutes which should have brought some more positive news. However, the Fed released the report in a dovish tone and did not signal any hints of an interest rates hike. The price almost reached the 1.28 level, which means that within four days the pair rose by almost 300 pips! This week might begin without higher volatility as the U.S. market has remained closed. On Tuesday, a great trading opportunity connected with the German ZEW Economic Sentiment is expected. The prediction is to see the lowest number since November 2012. This would create additional pressure on the Euro and there may be a drop in the EUR/USD. On Wednesday, pay attention to Mario Draghi’s speech. He is delivering opening remarks at the 7th Statistics Conference organized by the European Central Bank. On Thursday, the EU inflation data will be released and there may be some further downward pressure on the pair.


GBP/USD
The GBP/USD pair is showing the same pattern as described in the EUR/USD paragraph. The pair increased about 275 pips by Thursday and reversed at the 1.6225 level. At the end of the week there was price correction, and the pair is now moving around 1.6115. This week, keep an eye on the U.K. CPI data, which will be released on Tuesday. Contrarily from the EU, the U.K. does not face low inflation pressure and the release is expected to come out around 1.4%. On Wednesday, the U.K. labour data will be announced (Claimant Count Change and Unemployment rate) which should increase volatility of the pair. Later on Wednesday there may be concern about U.S. data – Retail sales and PPI. On Friday, listen to Janet Yellen's speech on the Inequality of Business Opportunity at the Boston Economic Conference.

GOLD
The price of gold plunged down to $1,182/ounce last week, however, it has recovered to $1,230/ounce. The price was first pulled up by the psychical demand and a weaker dollar, which corrected its previous gains. However, at the end of last week the price increased on the back of a negative global outlook. The International Monetary Fund downgraded the global outlook for 2015, and stated that the pre-crisis pace of growth might not ever be reached again. Such a statement sent the stocks sharply down. The S&P 500 index fell below 1,900 – the lowest since April. U.K. stock index FTSE is also suffering, on its own 1-year low. The general negative mood will now keep the safe-haven demand up and, therefore, gold should maintain its recent quick gains. This week pay attention to the U.S. data and to speeches by FOMC members. On Thursdayday, Charles Plosser will speak about economic outlook.
Compartir en las redes sociales · 1

EUR/USD
Last week the EUR/USD pair was again under pressure. It continued its bearish movement downwards. By the end of the week it touched below the 1.2500 level. This means that within the last two weeks the pair erased about 400 pips! The pair is being driven down alongside the weakening Euro. The Euro has been declining on the back of negative news from European countries. Inflation does not seem not to be picking up despite cutting the interest rates in the beginning of September. Mario Draghi’s speech on Thursday was more dovish; however, the main movement on the pair came with the Non-farm payrolls data. The U.S. dollar strengthened as the unemployment rate in the U.S. fell to a 6-year low and, therefore, boosted the speculation over an earlier interest rates hike. This week pay attention to a new strong support level at 1.2500. This level might be broken with negative German Factory Orders data which is coming out on Monday. On Wednesday, pay attention to the FOMC Meeting Minutes and on Thursday, listen to Mario Draghi’s speech at the Brookings Institution in Washington DC.


GBP/USD
The GBP/USD pair dropped sharply during last week. The pair started at 1.6250 and fell to 1.5950, which means a decline of 300 pips within 5 trading days. The pair reacted mostly on the great U.S. labour data which pushed the pair below 1.6000. The pair is now the lowest its been since November 2013. The Bank of England policy maker Ben Broadbent stated that the economic recovery might not be strong enough to increase the interest rates. The previous speculation bet on an interest rates hike in February, however it is now more likely to happen in June. This week, pay attention to the U.K. Manufacturing Production on Tuesday, the FOMC Monetary Meeting Minutes on Wednesday, and the U.K. Official bank rate announcement on Thursday.


GOLD
The price of gold plunged down on the back of strong Unemployment data from the U.S. and fell as low as $1,182/ounce. The price has been already been around $1,180/ounce twice since 2010. Once was in mid-June 2013, when the first information about scaling back the U.S. quantitative easing program appeared. The second time was in December 2013, when the Fed finally withdrew the first $10/billion a month from the monetary stimulus. This time, the price declined as investors see the interest rates hike more likely in mid-2015 as opposed to later in the year. The lower price may be very interesting for physical demand and there may be some bullish movement soon. Another big drop may come with the FOMC Meeting Minutes which are coming out on Wednesday.
Compartir en las redes sociales · 3 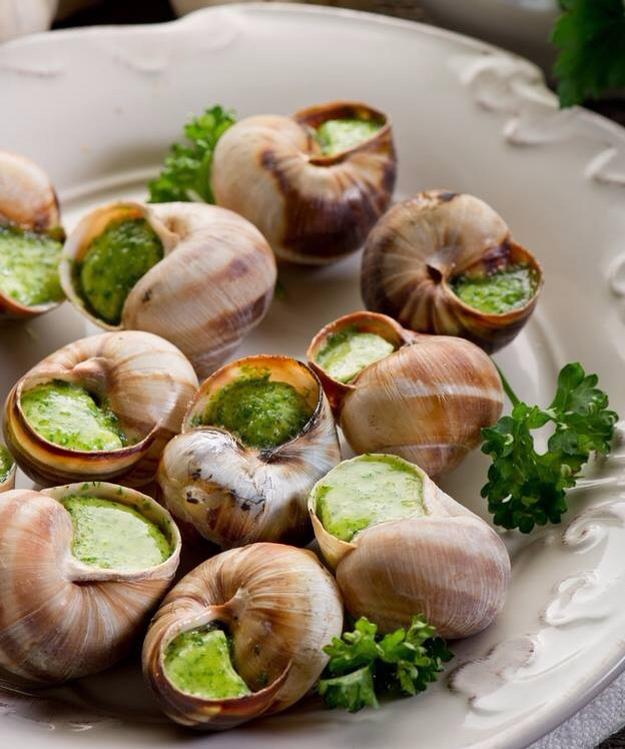 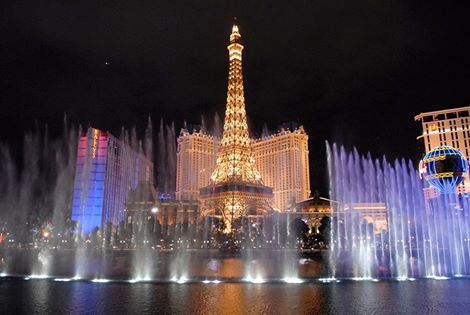 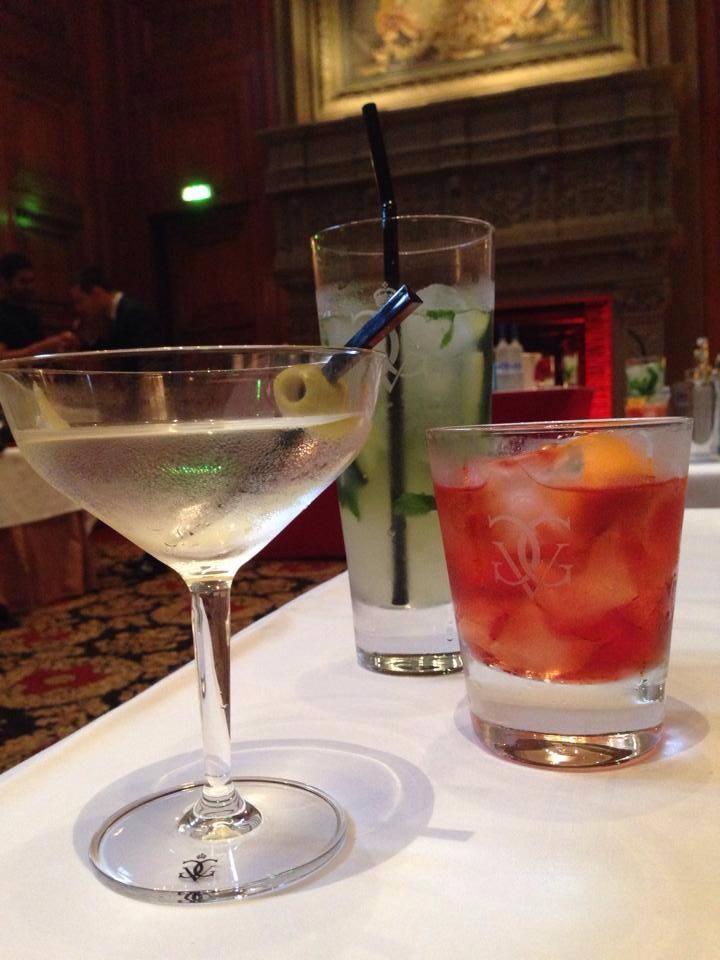 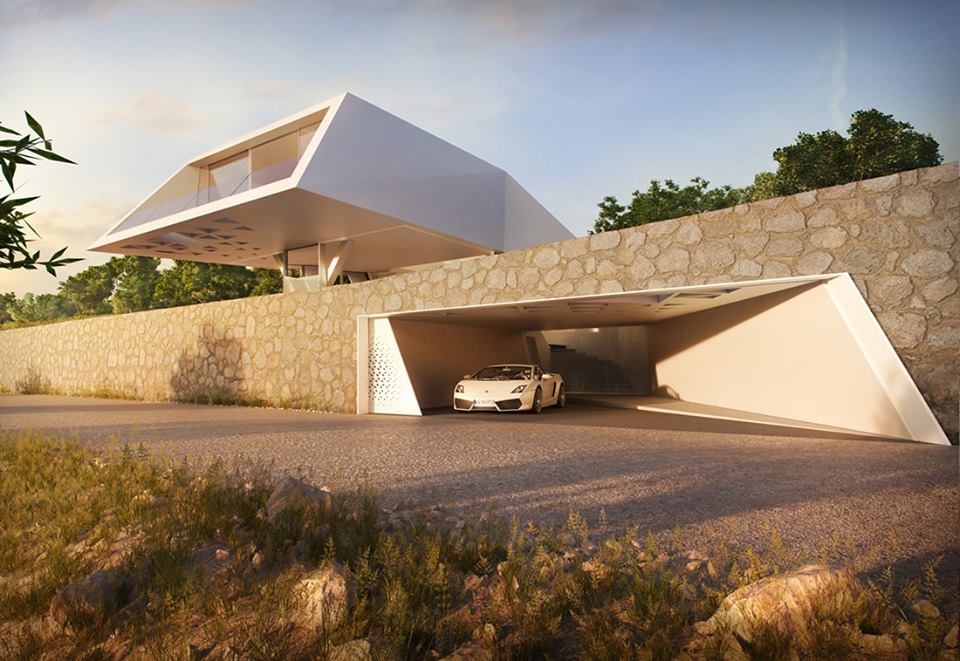 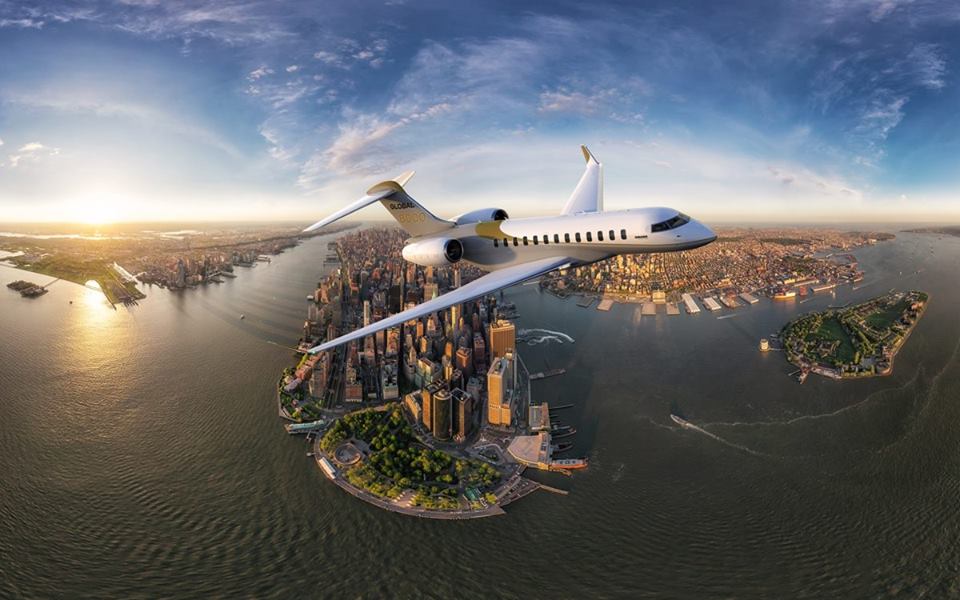 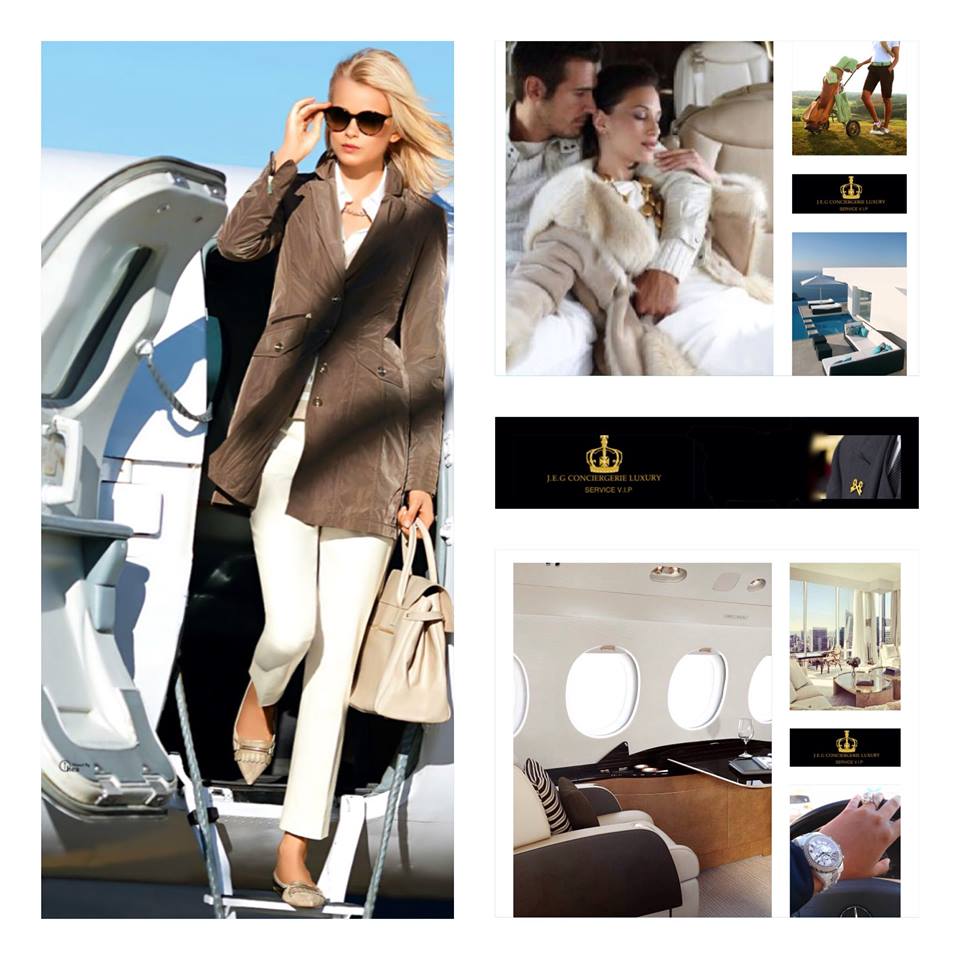 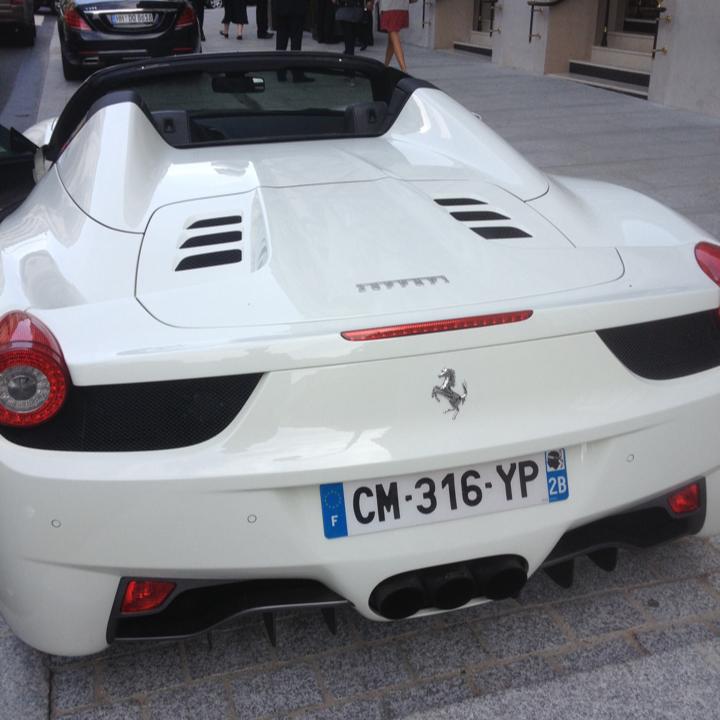 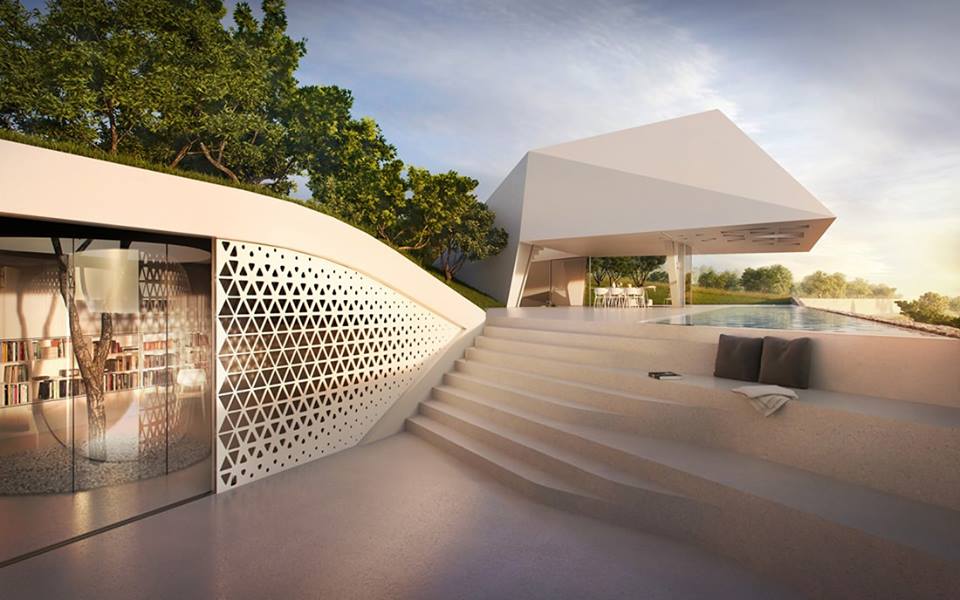 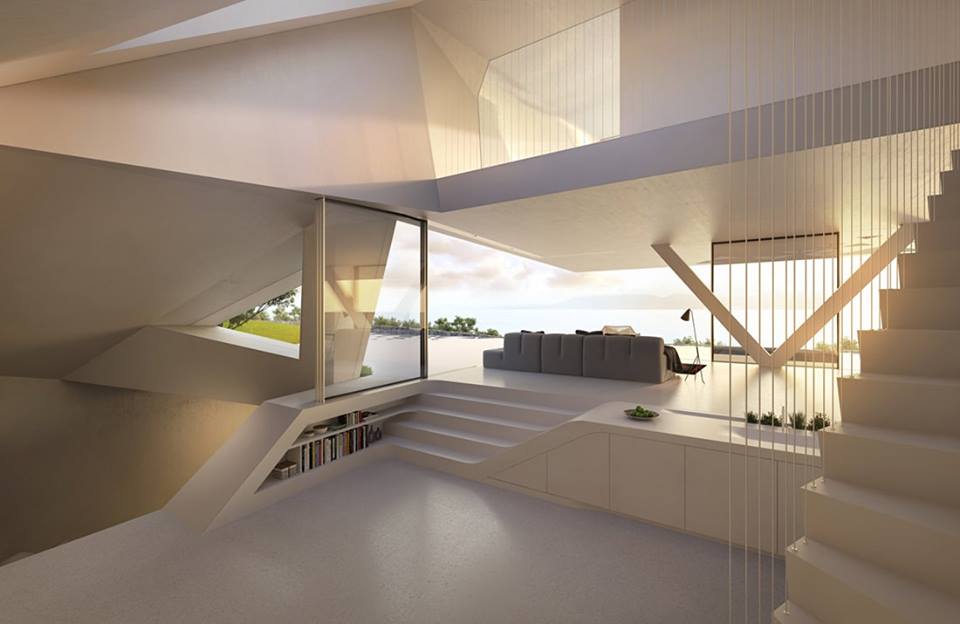