It was on Friday of the Championship's first week that the trading robot of Andrey Barinov (Wahoo) occupied the fifth place in TOP-10. Andrey is a newcomer in the Championship but he has already managed to execute more than 100 orders in Jobs and develop a dozen of products for Market. We have arranged an interview with him and learned that the development of a "simple multicurrency Expert Advisor" is not an easy but a fairly easy task.

Hello, Andrey! Why do you have such a strange nickname Wahoo?

I think, it is no stranger than any other. I was trying to invent some non-existent word initially. But it turned out to be quite a challenge. Later, I found out that Wahoo is a name of a very strong and fast fish difficult to catch. I decided that strength and speed are the things I want to be associated with. "How do you call a boat, so it will float."

Very interesting! How did you start your trading activity and programming of trading robots?

I started real trading a few years ago. I traded manually but the results were not so good. Then I took a rather long break. I accidentally learned about the Championship a few months ago and decided to participate. To do this, I had to master MQL5 to develop my Expert Advisor. Then I became interested in "Jobs" service and realized that I can help other people to write Expert Advisors based on their strategies. However, I also had to clarify some questions concerning MQL4, as it is still a very popular language. That is how the next stage of my Forex activity started 3 months ago. 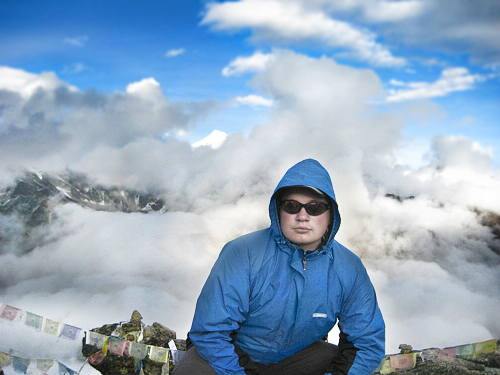